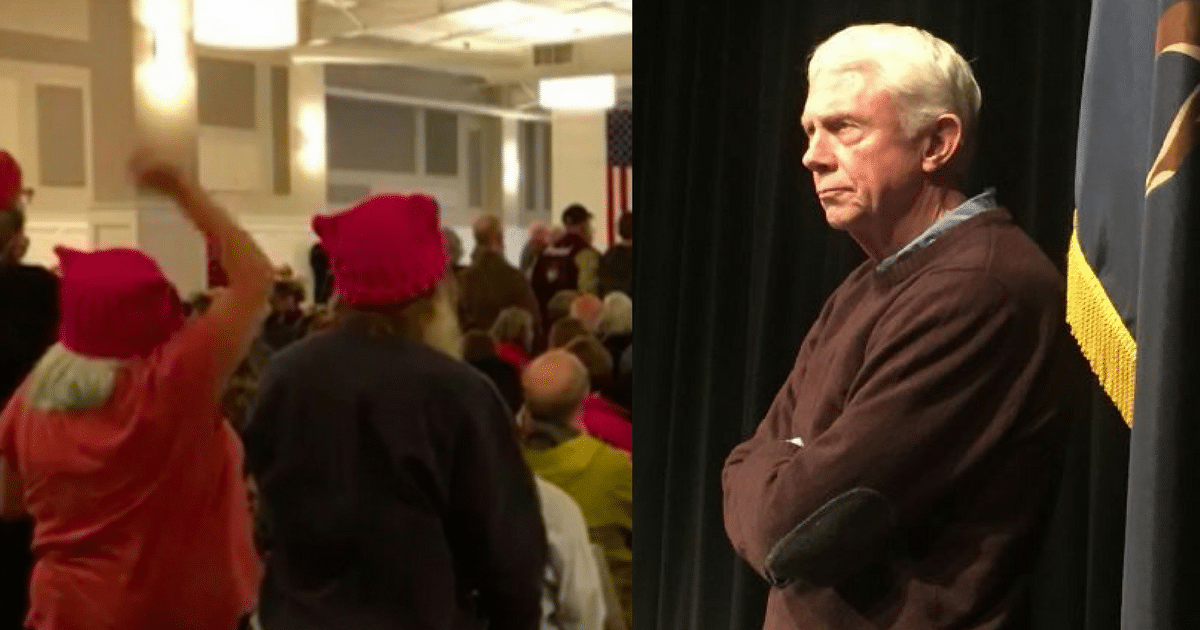 There’s no longer any doubt that Christianity is persecuted in the United States. And any liberals insisting it isn’t so will have to answer to Jack Bergman.

Liberal bias against Christianity (and Judaism) and towards Islam and atheism needs no great explanation – anyone paying attention has seen it for a long, long time. But this particular incident needs some background.

This man is John W. “Jack” Bergman, a Republican Congressman from Michigan. 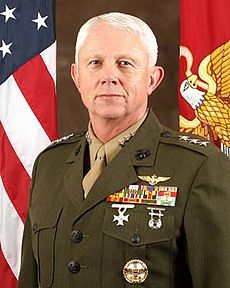 He’s also a retired 3-star Lieutenant General in the US Marines, something which – no matter what your political party – deserves a helluva lot of respect. Few Americans in history have that kind of an accomplishment, or have sacrificed that much.

So when Bergman opened one of Michigan’s town halls with a prayer, you’d expect people to be silent, even if they didn’t participate.

This is, after all, a public meeting to discuss important political issues. It’s meant to help Congressman Bergman serve the public, and no more.

But I guess a few whiney, Snowflakian Democrats didn’t get the memo, and decided to use it as a way to protest instead. Which they did by, of all things, interrupting the one symbol of Christianity in the entire town hall. 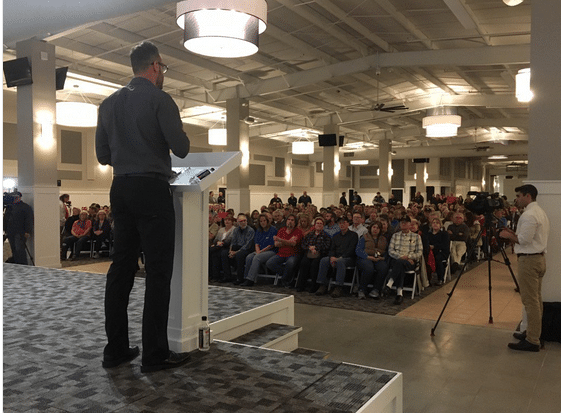 A small group of Democratic activists — several wearing the pink “pussy hats” that were made popular during recent protests — interrupted the prayer, shouting “separation of church and state!”

The shouting continued throughout the prayer, tapering off only as the pastor said “Amen.”

Christians around the world face persecution, including imprisonment, torture, and death. So it may seem that a prayer getting interrupted is a small thing.

But, for those who don’t remember how the Constitution works, there isn’t a phrase that says ‘separation of church and state’ anywhere. 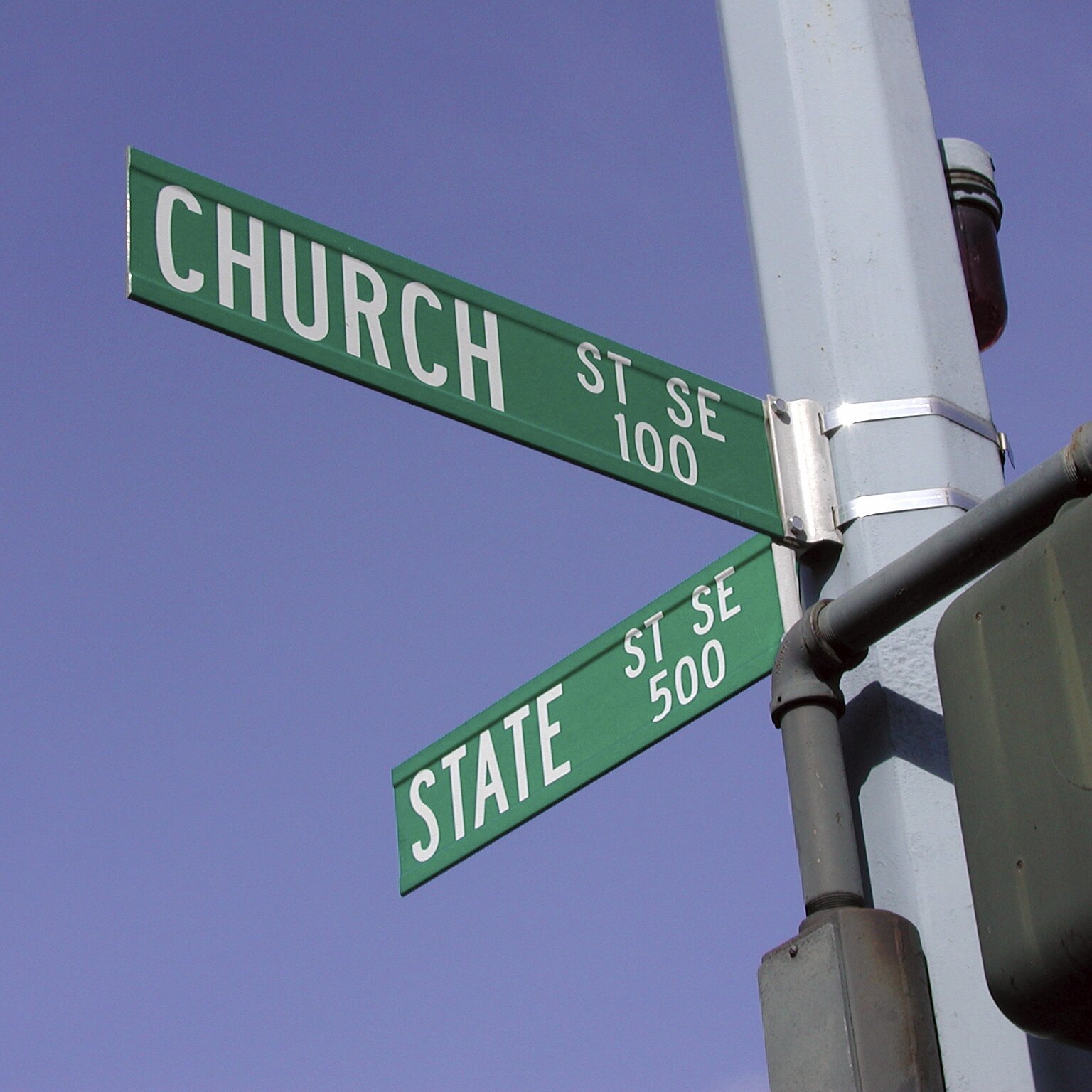 Simply put, these Snowflakes need to learn to read, and then start by reading the Constitution.

Kudos to Bergman, for his class in handling the protestors.

And thank you for your service, sir, both past and continuing.