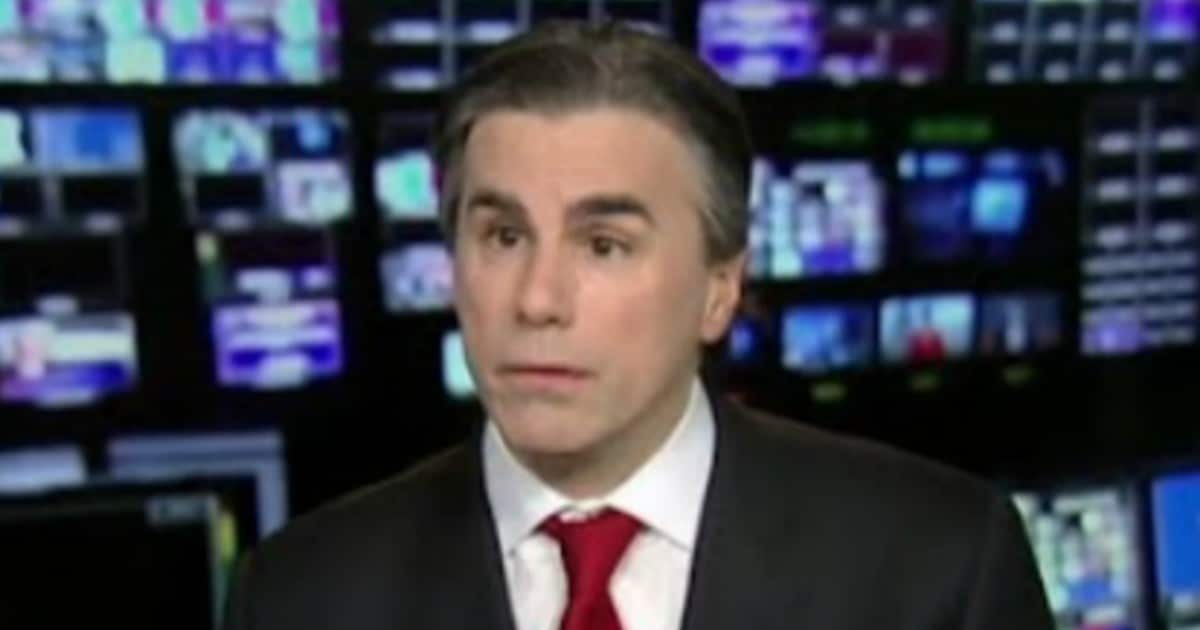 Judicial Watch is a watchdog group that fights to expose potential corruption within our government.

Recently, they have worked to release to the public important documents that detailed the behavior of past administrations and important officials.

Now they are celebrating, because a judge complied with their request over a very important event.

Judge Mehta described Judicial Watch’s Clinton Benghazi FOIA lawsuit as “a far cry from a typical FOIA case. Secretary Clinton used a private e-mail server, located in her home, to transmit and receive work-related communications during her tenure as Secretary of State…”

“This major court ruling may finally result in more answers about the Benghazi scandal – and Hillary Clinton’s involvement in it – as we approach the attack’s fifth anniversary,” said Judicial Watch President Tom Fitton.

This release might reveal answers about Benghazi that people have been asking about for years.

Many documents are off-limits, thanks to Clinton’s illegal email server and her subsequent cover-up. But it’s clear that Judicial Watch is hoping to stumble upon more than just Benghazi emails with this request.

They are hoping to find evidence of the greater collusion and corruption committed by Clinton’s State Department. Like her pay-to-play deals with foreign nations.

What will they find through these emails? Who can say. But we’ll be watching close, to be sure.