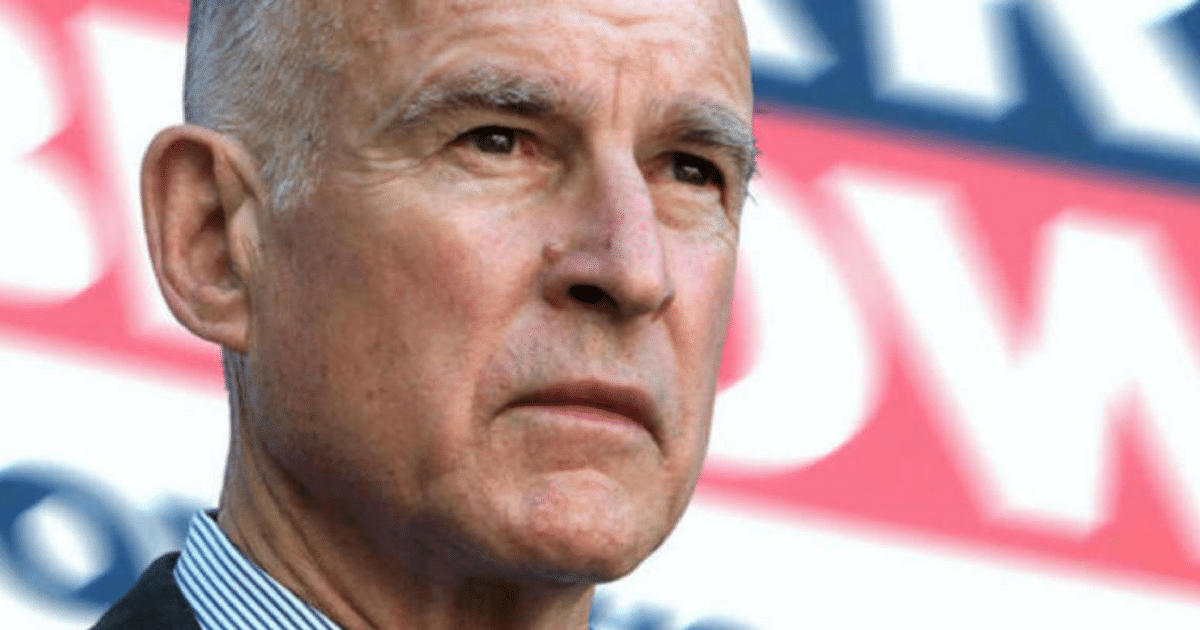 Liberal Californians have done a fantastic job ruining their state and driving conservatives away at the same time. But now they’re about to drive away everyone else.

It’s not just gun owners leaving, or business owners, or anyone with a lick of sense.

This time it will be families with children. After all, what other state is doing away with most of its sex offender registry?

Individuals whose names have been on California’s sex offender list may receive an absurd gift from Democratic Gov. Jerry Brown that illustrates just how far gone these radical leftists truly are.

After an “emotional” debate, state lawmakers on Saturday gave final approval to a controversial bill that would end the state’s lifetime listing of many convicted sex offenders on a public registry.

[The law will] allow many sex offenders to petition for their names to be removed from the registry 10 to 20 years after they are released from prison, given that they have not since been convicted of any violent felonies or sex crimes. 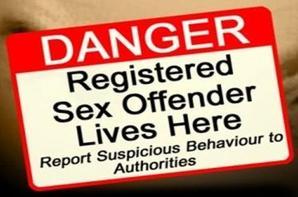 Now, you’re probably thinking the same thing that I did: ‘wait, what exactly are the crimes being discussed? Because it’s one thing to pardon a man who kidnapped and molested children.

But what about a man who slept with his girlfriend when she was seventeen, and he was 20, and even though they’re married now, he still can’t drop his kids off at their grade school, because he’s a registered sex offender?’ 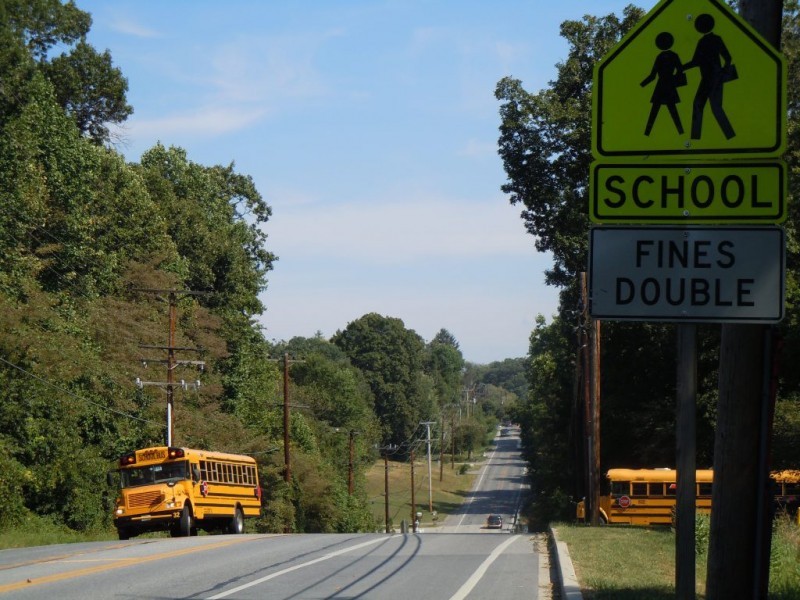 Well, as it turns out, that bit of common-sense logic is absent here. Because…

Some of the crimes eligible under the bill include sexually offensive behavior with a child under 14-years-old.

(Look what I did. I tried to give libs the benefit of the doubt. Shame on me for thinking it would work.)

Now, the law itself, like many other things in California, is reason enough to…well, move away from California.

But the dumbest thing about the law? It completely contradicts all the other laws governing violent criminals.

After all, is there any other law that allows people to suddenly have their criminal history expunged, and their prison terms suddenly vanish? That’s always a matter of public record, no matter who you are, or what you have done.

So why is the only exception here being made for sex offenders? 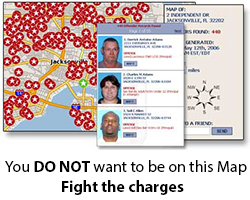 If a lib can give a coherent answer, I’ll eat my hat.