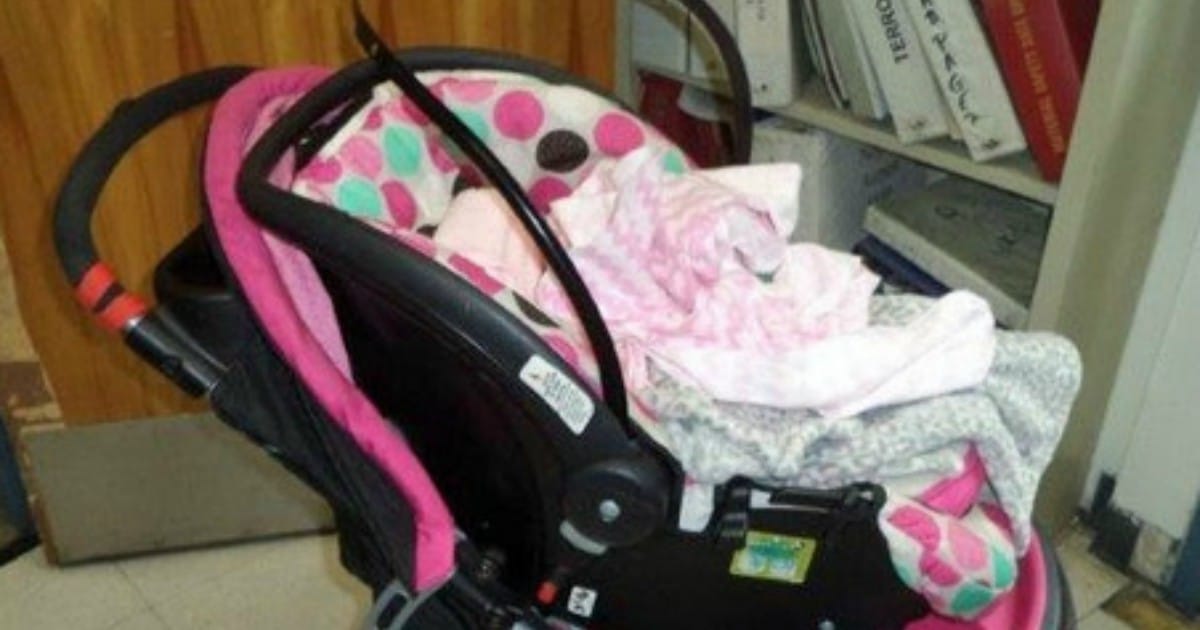 Barack Obama kept our government agents and officers from doing their jobs well. Whether it was the Police, the Border Patrol, ICE or even the military, it seemed that Obama hated the services they provide to our great country.

Since President Trump has taken office, government agents and officers now have the support they need to do their jobs correctly.

And what we are finding is that other countries, refugees and immigrants have been getting away with criminal activity and taking advantage of the U.S. for far too long. Now they are shocked to find out that this is no longer going to fly.

A perfect example is the following story.

The officers directed the woman to a secondary inspection station where a K-9 officer alerted to the possible presence of drugs in the stroller, information sent to Breitbart Texas by CBP Spokesman Rob Daniels revealed.

After safely removing the two children, officers conducted a careful inspection of the stroller and discovered a highly dangerous drug, fentanyl.

The Drug Enforcement Administration (DEA) describes fentanyl as a synthetic opioid “50 times more potent than heroin, is extremely dangerous to law enforcement and anyone else who may come into contact with it.”

The agency warns that skin surface contact with even small amounts of the drug (said to be 50-100 times more potent than morphine) can be fatal.

The only reason this woman thought she could get away with crossing the border with illegal drugs right under her kids, is because of the Obama administration. They let anyone and everyone into our country for the past eight years, no matter their background or criminal history.

But now that we have a law and order president in charge, hopefully things like this will happen a whole lot less. Thank God for President Trump!