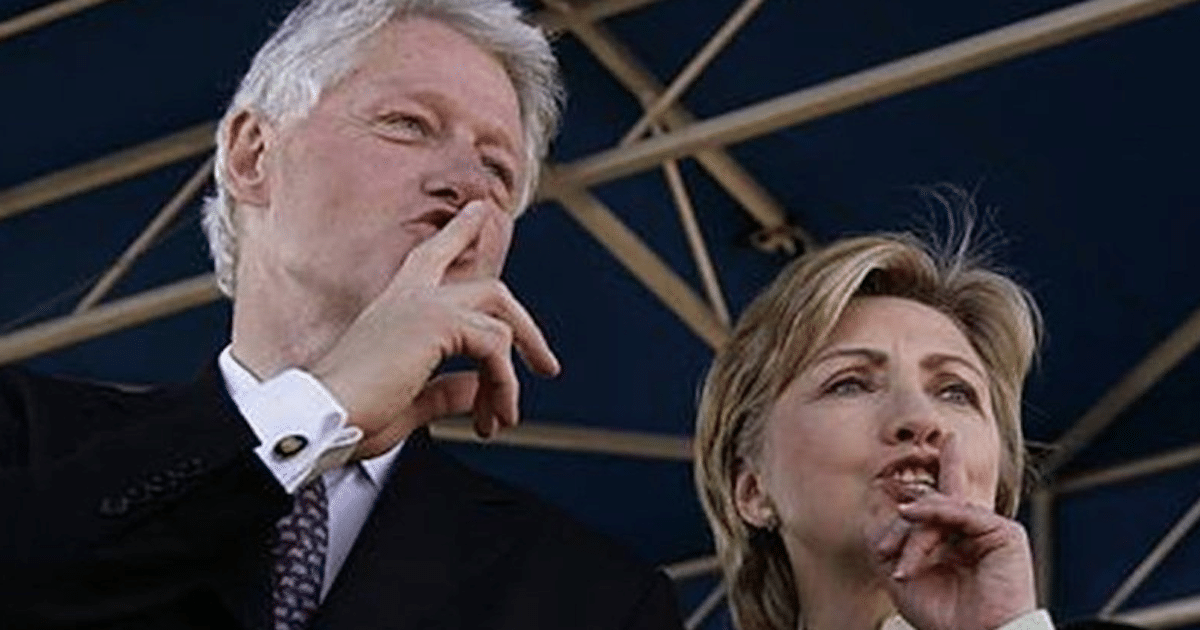 The Democratic Party has always been the party of No Personal Responsibility. Even when they succeed at something.

‘Russia, working with Trump. We couldn’t possibly have failed on our own.’

It was amusing at first – Russia, just by making Facebook profiles, could make up for a dull, insulting candidate with no energy, no message and a history of corruption that rivaled Al Capone.

Of course, not many people are buying this idiocy anymore.

But where other people might finally get the point – and quit talking – Hillary is doubling down on her insistences. And adding other liberals to it, too.

Or, rather, the lack of Fox News, since it didn’t yet exist.

Even when a Democrat wins, apparently, it’s still Fox’s fault.

“Bill Clinton might never have become president if Fox News had been around earlier, Hillary Clinton said on Saturday.

Hillary Clinton bragged about Bill Clinton not using Twitter when he was president from 1993 to 2001.

Speaking at a Clinton Foundation event, Hillary lashed out against Fox News.

‘Unfortunately our body politic’s immune system has been impaired because there has been a concerted effort starting with the creation of the Fox network — it wasn’t there when Bill first ran, it was one of the reasons he probably survived…

They are delivering partisan advocacy positions irrespective of the truth, the facts, the evidence.”

I’ll be honest, I really like the quote. It’s quintessential Hillary – take a subject that could be exciting (say, ‘news networks lie!’) and make it dull. Really, really dull.

This speech is like getting hit in the shoulder with a powerful animal sedative.

Forget the corruption for a moment.

The fact that Hillary can’t see that ‘Fake News!’ is a much better summation than ‘they are delivering partisan advocacy positions irrespective of the truth’ is the best example yet that she was, and is, out of touch with all of America.

Also, it’s a Clinton Foundation event, so you can bet that the stage was probably bought with the blood money of anonymous Yemeni princes.

But the big news is, of course, that, had Fox been around, Bill wouldn’t have been president.

To which I can only say, ‘Ms. Clinton…that’s the point.’

No, your husband would not have won, had Fox News been in full force. Fox had the guts to take your family on. No one else did.

It’s why the rest of us trust them, and not you.