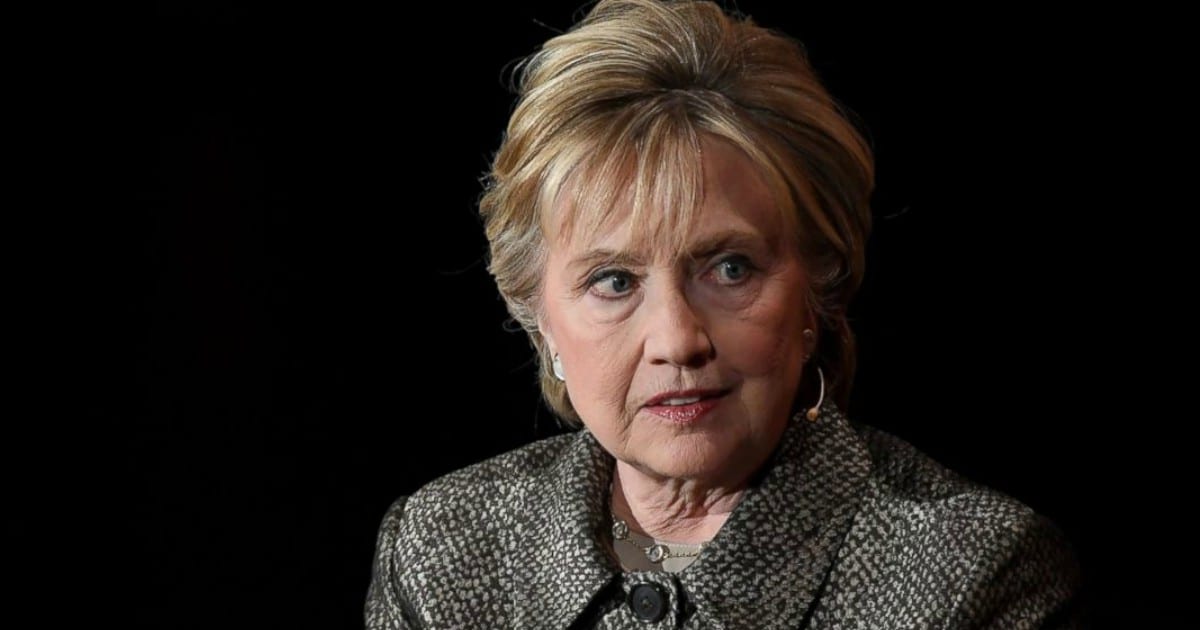 We know that the left have been dealt a death blow ever since the 2016 Election.

They had such high hopes that they would dominate American politics for decades to come.

They were convinced their shady immigration practices would allow illegals to vote, destroying the integrity of our democracy.

They were convinced the media would bamboozle enough voters to do whatever they told them to do. They were sure that people loved Obama still and would vote for his party’s next candidate.


And they were sure that the many bones in Hillary’s closet would not hinder her chances at becoming President in any way.

They were wrong on all counts.

Now we are seeing, still, the left refusing to acknowledge why they lost not only the White House, but numerous seats around the country. They have lost touch with American values and traditions.

They have pushed radical progressivism so far, it has alienated many people. And they have come to represent everything wrong with our corrupt government.

Meanwhile they keep making excuses instead of doing the hard work of reforming.

Of course their biggest failure, Crooked Hillary, would come out and make excuses of her own.

Hillary Clinton gave an interview Thursday during the Women in the World Summit in New York.

Segments of the interview which were posted online show Hillary offering an array of outside forces which she blames for her electoral loss last year, from FBI Director Comey’s letter to Russian interference to generalized misogyny.

“You know in any campaign there’s so many different cross-currents and events and some have greater impact than others,” Clinton said in response to a question about misogyny and the fact that a majority of white women voted for her opponent.

She continued, “But it is fair to say…certainly, misogyny played a role. I mean that just has to be admitted.”

Pressed on how she would assign blame to various factors in her loss, Clinton replied, “We have spent a lot of time—we the proverbial multitudinous we—both people who worked on the campaign, people who were interested observers and others trying to piece it all together.”

Clinton then focused on two outside factors which she said were determinative.

“The outside intervention—the combination of the Comey letter on October 28th; Wikileaks, which played a much bigger role than I think many people understand yet—had the determinative effect,” Clinton said.

Clinton cited Nate Silver’s analysis of the impact of the Comey letter.

It’s interesting how she blames everything, but herself. 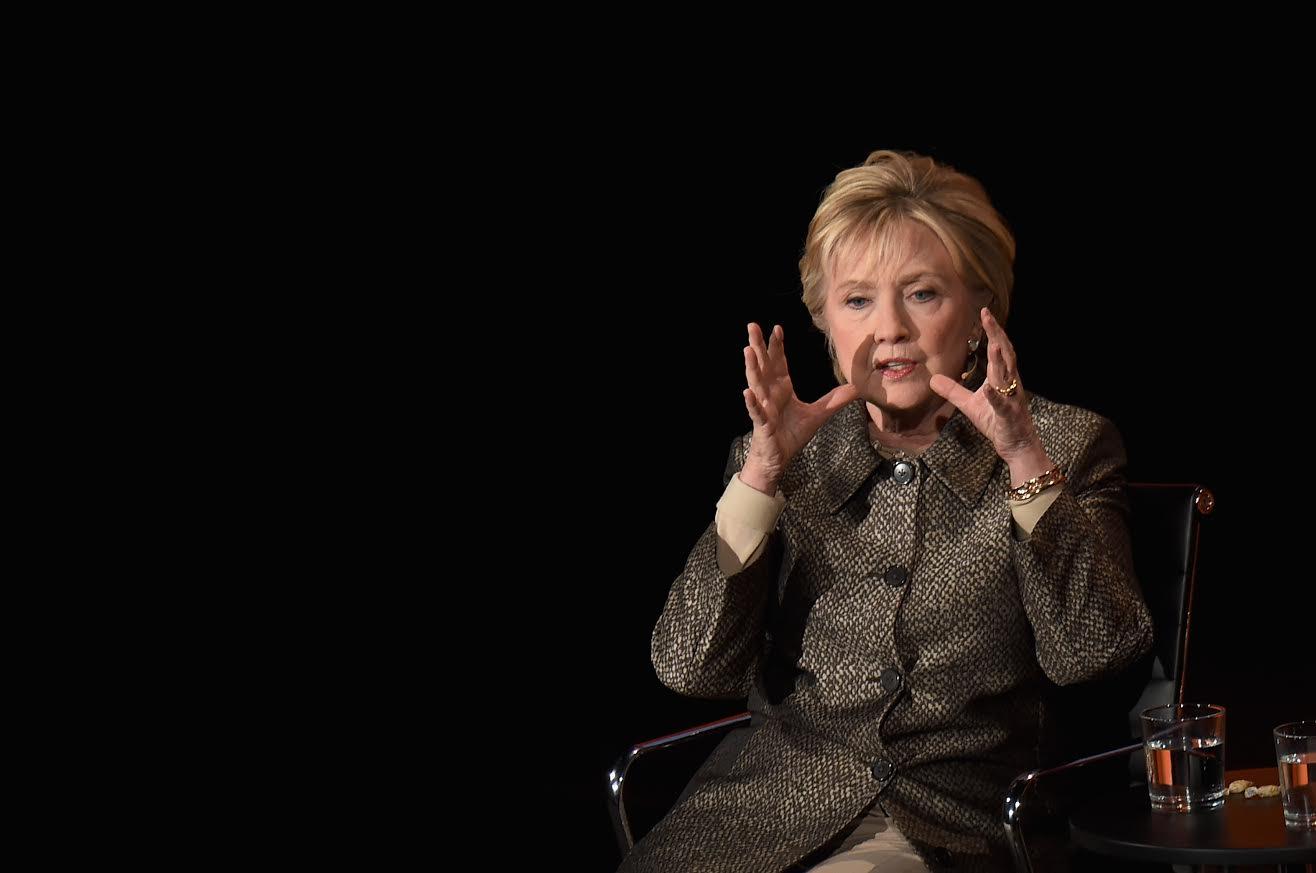 A true leader and person of character would suck it up and admit how they let their supporters down. Despite every advantage — including over $2 billion in campaign cash — she couldn’t seal the deal.

That has nothing to do with Comey, Wikileaks, or (God forbid!) misogyny. In the end the only person to blame for Clinton’s loss is Clinton herself.

Yet this career politician can’t own up to that basic fact.

She is so entrenched in the empty double talk of political correctness that she refuses to just talk honestly and openly about the election. It’s like she still thinks people will believe her garbage rhetoric.

Remember, we saw her true colors on election night.

As the results came pouring in and hundreds of people at the Javitt’s Center will dealing with the reality of their loss, did she show up and thank them for their dedication and support? Nope!

Instead she threw a temper tantrum at her hotel and ignored the many people who worked for her.

This is the real Hillary Clinton: a selfish, power-hungry, egomaniac. Thankfully enough Americans realized this and refused to support her. It had nothing to do with her being a woman, or even the many, many charges brought against her and her campaign. We just didn’t want her to be president, plain and simple.

So the left will continue to invent excuses, simply to ignore the basic reality: Americans don’t want their politics anymore.