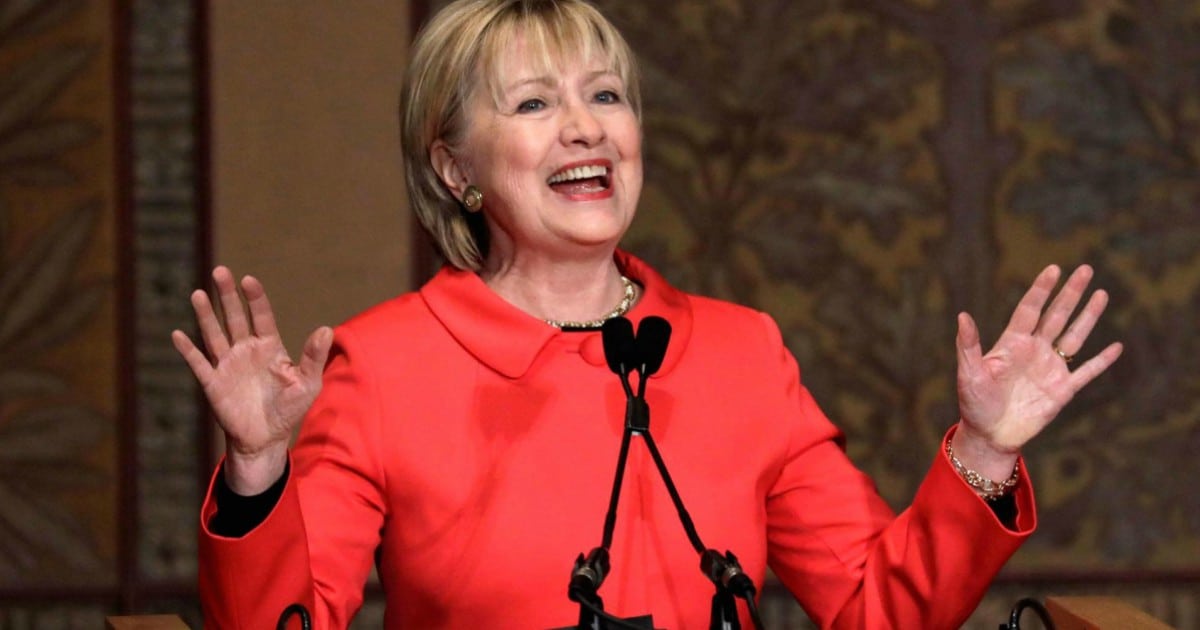 There are swamps everywhere, after all. And Trump can’t possibly attend to them all. Just the biggest one.

So who can we depend on to support Trump currently and carry-on Trump’s swamp-draining even after his 8 years as president (hopefully) are up?

If we’re lucky, his son can handle a lot of the rest. Assuming, of course, that he follows his dad into politics. Donald Trump Jr has told supporters he wants to follow his father into politics and is interested in running for Governor of New York.

The 39-year-old spoke to members of the elite F6 Labs gun club in Hicksville, New York, and when asked about his political ambitions, he reportedly said he wanted to follow his father, President Donald Trump, into office.

This would be (forgive me) huuuuge for the nation.

Trump, Jr. has many of the same qualities of his father. He tells it like it is. He has serious business chops. And he has the stamina for a long campaign, and an even longer term in office.

And, it seems, he’s already bored of running a business.

Since his father was sworn in, Don Jr and his younger brother Eric, 33, have taken over the day-to-day business management of the Trump Organization. ‘Going back to doing deals is boring after 18 months. The politics bug bit me.‘

‘You know, listen, deals are still exciting, but when you’re sort of the guy out there 24/7, every day fighting in this thing – it’s like a great fight, the intensity.

There’s something very revealing about that quote. Most of good politics is just good fighting – knowing when to stand up for something, and knowing how to outlast and outmaneuver your opponent.

Good fighting is good for the country, if you’re standing for the right things. And that’s exactly what Trump, Jr. misses.

Frankly, that’s exactly the kind of politician you want.

Word is, Trump, Jr. has his eyes on governor of New York. Which would mean another Trump-Clinton face-off. And another Clinton loss.