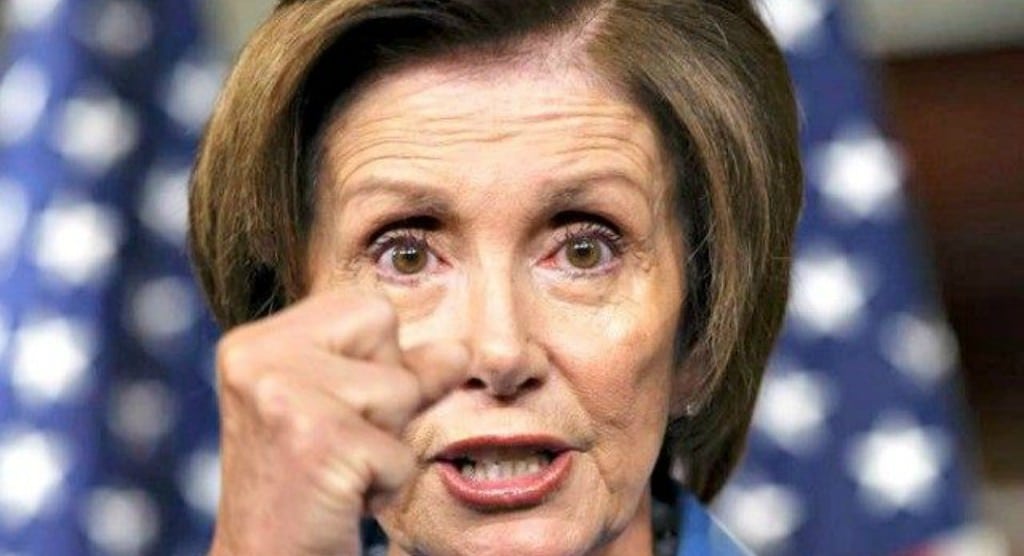 You know you’re doing the right thing in Washington when you’re pissing everybody off.

When liberals everywhere are screaming ‘it’s the end of the world!’ it’s a good time to keep doing whatever it is that you’re doing. That’s how we know Betsy DeVos was a great choice for Secretary of Education.

There are some conservatives, though, that think DeVos isn’t enough to fix education in this country. And they’ve got even stronger ideas about what to do.

Why not just scrap the Department of Education entirely?

If it sounds crazy, it’s not – and while I’d love to go over the reasons why myself, RedState says it better than I could.

Unlike many conservatives, I’m not excited about some indisputable benefits [DeVos] is going to be to the American education system. I don’t…think she possesses a magic bullet for the problems schools are experiencing.

To be honest, I don’t think anyone does — and that’s the point. In 38 years of existence, the Department of Education has had no meaningful impact on education in America.

With minor exceptions, there has been no improvement in students’ test scores, while spending has more than doubled, taking into account inflation and the increase in the number of students in that time.

That’s with Republican and Democratic appointees running it.

Now, getting rid of the Department of Education isn’t easy. Even though it’d be an improvement for American education.

Fortunately, there’s at least one senator who is trying to do just that. Ladies and gentlemen, meet Representative Thomas Massie, a Kentucky Republican who introduced the bill two days ago.

I just introduced a bill to abolish the federal Dept of Education: https://t.co/hcYr2QzIfI #EndFedEd

It reads, in full: “the Department of Education shall terminate on December 31, 2018.” Succinct, and to the point. I like this Massie already.

Massie’s bill would need serious help to make it to Trump’s desk. But this administration has already done the impossible several times in the past few weeks. Why not this?

The facts are all there – the Department of Education isn’t raising test scores. It isn’t helping poorer kids.

It’s telling kids who need serious discipline that they’re just fine the way they are. Which is a lie.

Reality will be very unforgiving to those kids. They deserve a chance, and they won’t get it under a federal Department of Education.