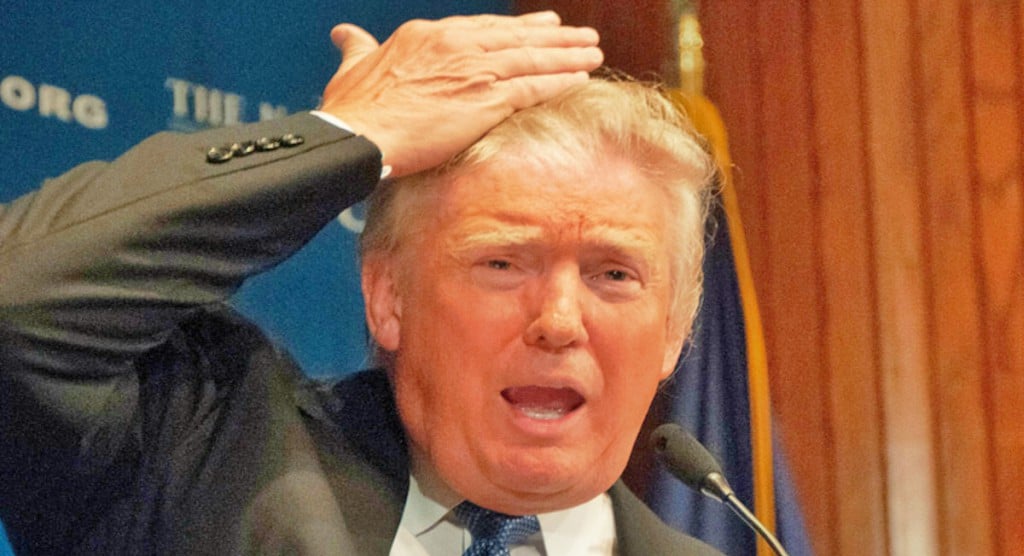 No one ever said that Trump wouldn’t have problems in his administration. What was left unsaid, however, was that all of those problems would be Democrats.

Those problems are already starting to appear.

The issue, here, is cabinet nominations – in a nutshell, Congress has to approve of the men and women the president picks to help him run the country. And Trump’s business success, and his promise to ‘Drain the Swamp,’ led him to pick not career politicians, but true leaders in finance and industry. In short, people who actually work.

And, in news that surprises no one, Democrats have a problem with it, and they’re trying to block, harm, and obstruct it as best they can.

Trump’s inauguration is two days away, and less than eight of the 15 cabinet members he’s chosen will be appointed in time. The unprecedented opposition to his picks, ironically, all revolves around the very reason for those picks in the first place – their business successes. Democrats are, after all, the anti-business party. As Democrat Sheldon Whitehouse told Politico, Trump has picked “both billionaires with enormously complicated financial situations, and people who have enormous conflicts of interests.”

Mind you, a ‘conflict of interest’ only appears when someone has a financial stake in something. For someone to have lots of these only means one thing – he’s been a business success all around the globe.

How is this not something you want in a leader?

It gets worse. The Left’s dirty political tricks are already being trotted out, ready for use to keep Trump’s appointees from starting their jobs. “Democrats can use parliamentary tactics to delay Cabinet confirmations for several days apiece, and any one individual senator can force McConnell to jump through procedural hoops and burn the Senate’s time before holding a confirmation vote.

‘Their ultimate goal is to slow this thing down. And we can’t let them,’ said [Republican] John Cornyn. ‘I don’t know what they’re going to do.’

It’s ironic that the same party that cried that Trump would destroy the government is the same party that is trying its best to prevent him from doing any actual, productive work. Democrats are in their element here – sitting and crying and whining is what they do best. They may as well put it to some use, and harm the president-elect.

Trump’s choices, take note, will eventually be finalized and approved, no matter how low the Democrats stoop. And then the US will see what happens when you take proven business leaders, and tell them to run a government.

And I can’t wait to see it.