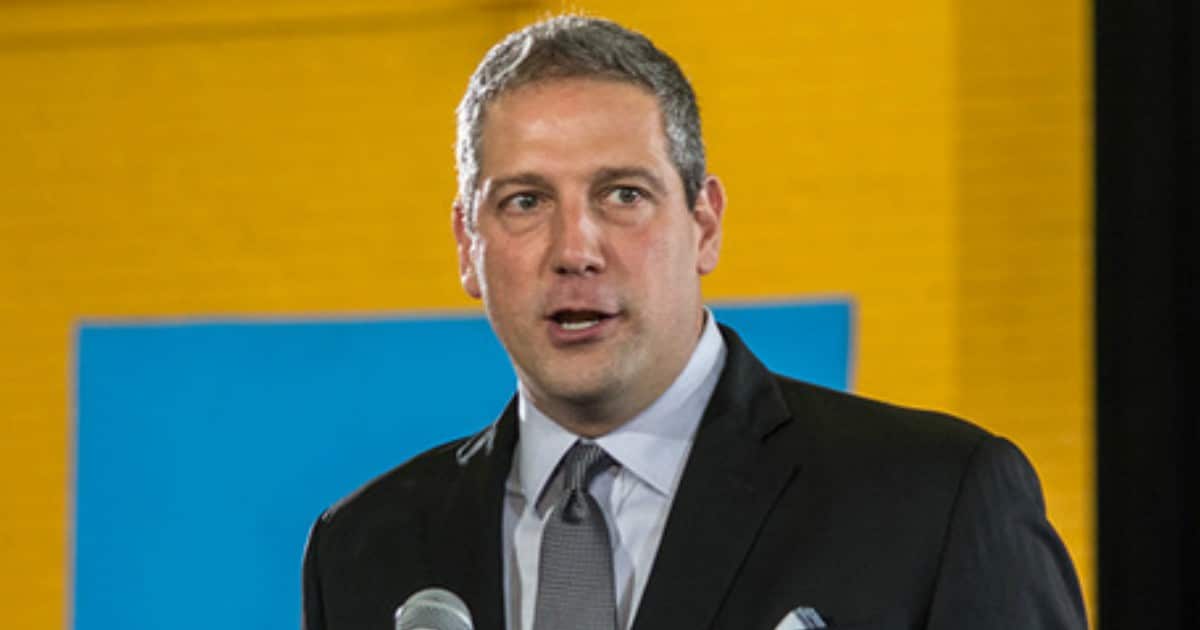 The Democrats just learned a very important message, and you’ll never believe what it is. Or who it’s about.

Let’s talk Georgia elections – if you follow politics closely, you probably know that there was a very contested race for a congressional seat this past week.

And it wasn’t just between the local Republican and a DC Democrat – it was between a Democrat backed by 25 million in outside donations. The lib DC power base really, really wanted this guy to win.

He did not. Even in an area with lots of centrist voters, he did not win. And the Democrats are taking one lesson away from this:

The first half? I quote: “Our brand is worse than Trump. We can’t just run against Trump.”

And if you think that’s a heavy revelation, wait until the second half:

It’s because of Pelosi.

Yes, that’s correct. Democrats everywhere are starting to realize that Nancy Pelosi is – and I quote again – “toxic.” Toxic. I’ve never agreed more with a Democrat in my life.

Democrats seethed, second-guessed and sought to regroup on Wednesday after a disappointing special election defeat in Georgia, with the party’s campaign chief in the House of Representatives outlining alternative paths to taking power, and some lawmakers questioning anew the leadership and political strategy of Nancy Pelosi, the Democratic minority leader.

As the returns came in and [Democratic candidate Jon Ossoff] remained stubbornly behind Karen Handel, Democratic frustrations burst into full view. Lawmakers and strategists fretted about the party’s inchoate message.

The article goes in in greater detail, but the gist is this – Dems are starting to rebel against their own leadership. I guess you get tired of losing after a while.

The thing about that rebellion, though? It’s all against one person. Because every single frustrated Democrat identified the reason for Jon Ossoff’s loss – Pelosi, Pelosi, Pelosi.

Simply put, average voters detest Nancy Pelosi so much, they’ll vote against anyone associated with her.

But don’t take my word for it. Just ask Ohio Democrat Tim Ryan.

“[The Republicans are] still running against her and still winning races, and it’s still a problem.”

And then, again, from the same Tim Ryan: “Our brand is worse than Trump. We can’t just run against Trump.”

Republicans know this, mind you. In fact, they won in Georgia precisely because they kept highlighting Ossoff’s links to Pelosi.

Which means that either Democrats will keep losing, or they will be forced to dump Pelosi forever.

And I’d call that a Win-Win.