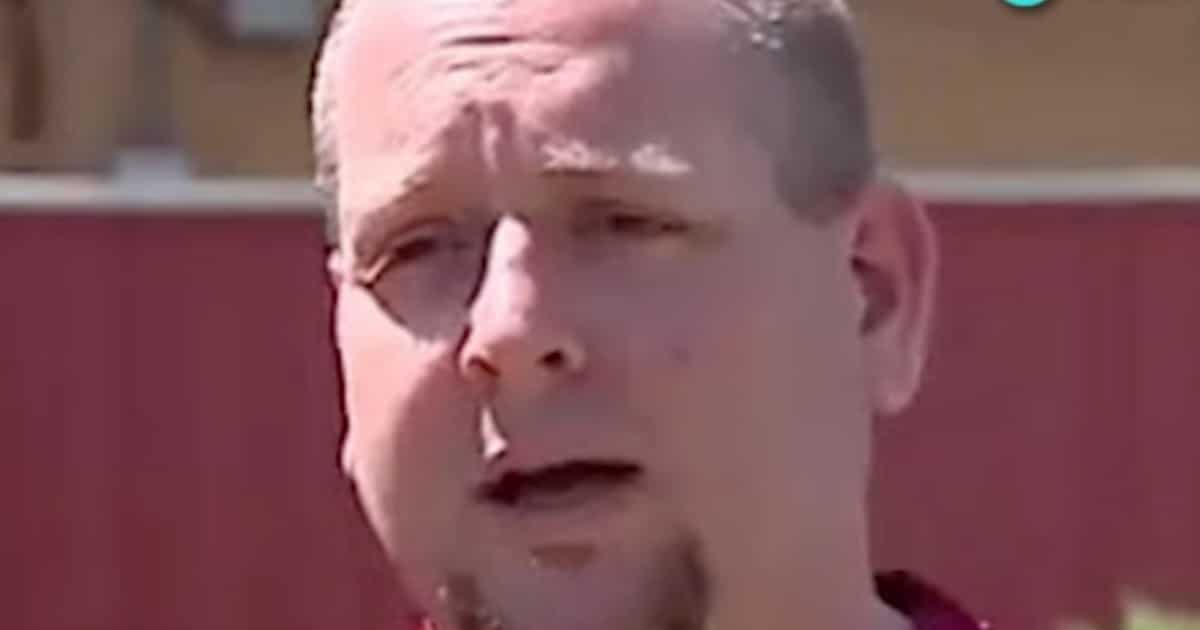 Being a father is a hard job – but it’s a little easier if you’re willing to be a cop, too. Even if just for a day.

Let’s be blunt – in a world where everyone has a smartphone, and can communicate anonymously, it’s easy to be a criminal. Or a stalker. And it’s harder than ever to protect your children from predators.

Especially if, as the law requires, you need solid proof that a predator was actually going to do something. Luckily for one young teenager, her dad knew exactly how to get that proof:

Pretend to be her, lure the predator in, and conduct his own in-home sting operation.

This story is just too good.

A Del City father ambushed a man after learning that he had been involved in a sexual online relationship with his teenage daughter.

The father [discovered] that his 15-year-old daughter was having an inappropriate relationship with a 33-year-old man. When he found out the two were meeting for the first time, his family took action.

“He had planned everything with her,” the father said. “He was ready, and we were, too.”

Now, I’m not really sure what discussion Dad had with Daughter about why you should avoid criminal and unhealthy relationships with older, sicker men. Although I’m pretty sure there were several conversations about just that.

But no lesson could possibly be as good as the visual lesson Daughter got when her would-be lover was caught…by her Dad.

And her Stepmom. Oh, and her cousin. And her Dad’s cousin.

Like the saying goes – the family that catches predators together, stays together.

The victim’s stepmother was inside a tent in the backyard while the rest of the family waited [inside the home].

“As he walked in and looked into the tent, my first nephew jumped out, my cousin jumped out after that and I came with the zip ties,” the father said. “He admitted immediately that he was there to have sex with my daughter.”

“You walked into the wrong backyard,” he said. “That’s all there is to it.”

It’s hard to imagine a better lesson than watching an online predator being tied up with zip ties by your Dad, then waiting until the police come to haul him away. And then watching the police take possession of every explicit text sent and received.

I can’t imagine what Daughter would say. But Dad’s words are good enough:

“I had to do what was right as a father.”

I’m giving him a standing ovation.