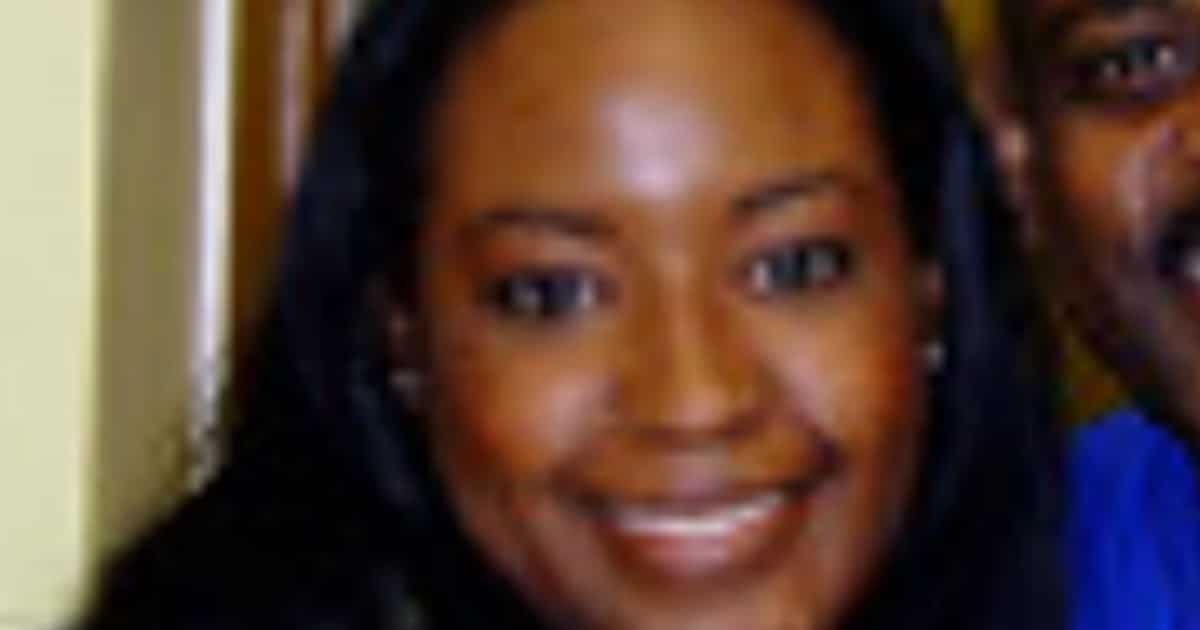 It’s no secret that liberalism has been a racist ideology for the past 150 years. But it’s never been this blatant before.

If you’ll recall, the Democratic Party has been the party of racism throughout US history. Democrats supported slavery. They supported Jim Crow laws. They voted against desegregation.

And that last one is important – they voted against desegregation. As it turns out, they still are.

Students at the University of Chicago are demanding racial segregation for incoming students of color during orientation week.

They also want some serious construction to place on campus, including building a house for illegals students.

The administration is taking the dictate very seriously. 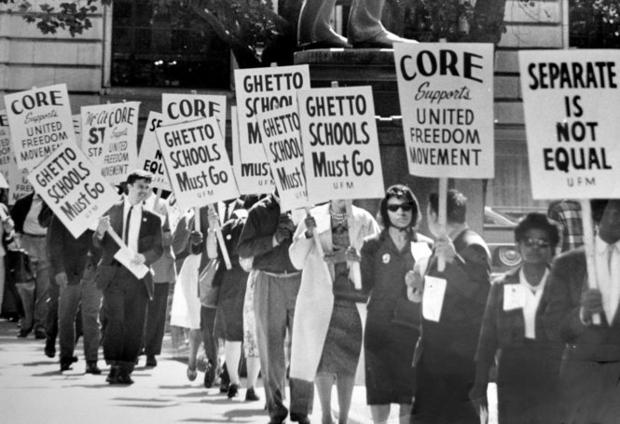 If you’re anything like me, you thought this was a joke. It’s not.

The racially segregated orientation for students of color is envisioned by the students as supplementary to the general orientation. It’s the brainchild of a group calling themselves the UChicago United and the insistence on racial separation is sixth on its list of demands.

The orientation “would familiarize students with campus resources and multicultural registered student organizations” and is designed to “ease the transition to the university’s campus climate and academic demands.”

In short, a group of campus social justice warriors are demanding that the school set up two orientations for incoming students – the normal one, and then a racially segregated one.

Because – if I’m reading that last sentence right – college is so hard that black, white, Latino and Asian can’t mix together.

It’s safe to say that none of these kids will be prepared for adulthood.

The united students have some advice for architecture on campus, insisting on “cultural houses, specifically a Black house, a Latinx house, and an Asian house.” [And] a “Latino Cultural House” [must}] also be included at the university to “cater to the needs” of international and illegal students.

College life getting you down? Go to one of the segregated houses.

Worried about deportation? Go to the illegals’ house.

I’d say something like ‘this is why Trump won’ at this point, but if any of these students heard me, they’d probably just insist that another ‘didn’t vote for Trump’ house be built. And this poor university already has enough problems as it is.

The college, diplomatic as ever, is pretending to play along.

Well, good luck, lady. But it might be worth your while to just move to a conservative college.

There, all they care about is getting good grades, and jobs.