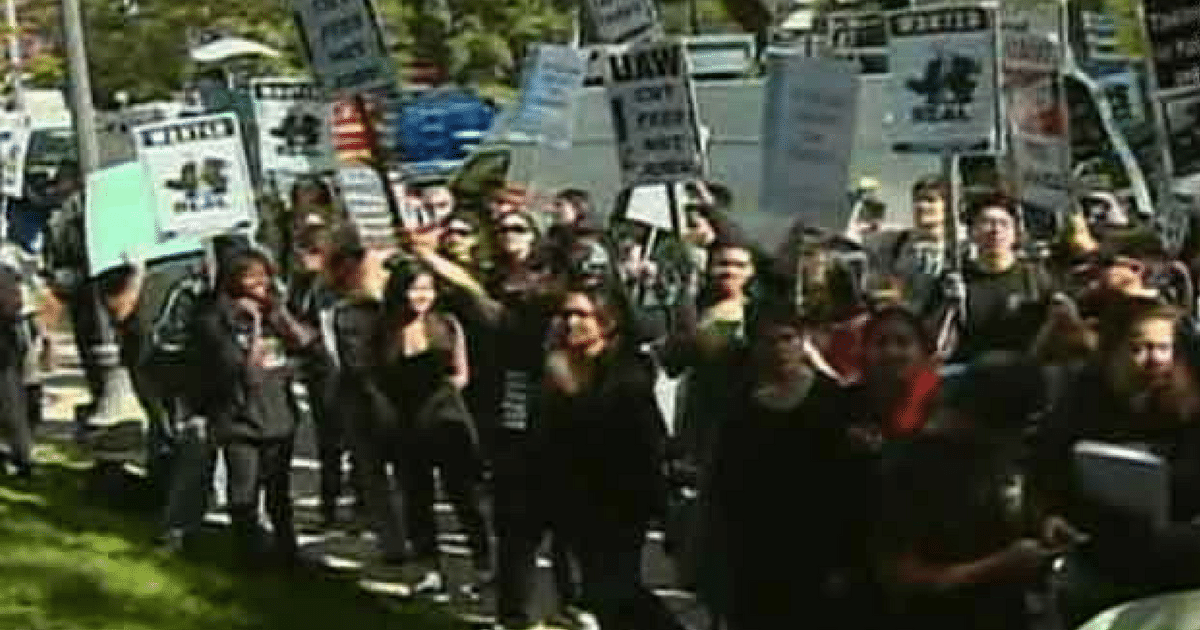 If you’ve been paying attention, you know that smart businessmen and good conservatives are leaving California in droves. Some conservatives are avoiding traveling to the state altogether. I guess it’s hard to handle so much stupid in one place.

But if you thought it couldn’t get any worse, get ready to be surprised.

The typical California liberal strategy, of course, is this: tax everyone working hard, and make it easy for freeloaders. Make it really hard to own a firearm. But make it really easy to grow, sell, and smoke marijuana. Guns are bad. Drugs are great.

California could be the first state in the nation to legalize psychedelic mushrooms, if a controversial ballot initiative passes.

The sponsor of the initiative, a legalization activist named Kevin Saunders, is sure to inspire a whole new wave of pot shots at California. Saunders simply believes that mushroom legalization is the next logical step after recreational marijuana was approved by voters last year.

Maybe you’ve forgotten about some of the early debates surrounding marijuana legislation. But I haven’t. And I can hear, loud and clear, a thousand separate Conservative voices saying this:

‘What will happen if we legalize marijuana? What will come next, and where does it stop?’

A proposition in California to make magical mushrooms legal. Only in the land of the fruits and nuts. The control and dumbing down of people

Funny. It turns out the conservatives were right. Again.

Luckily for all of us, this particular liberal legal push probably won’t make it. For one thing, Saunders is…well…insane. Or pretty close. Just take a look at where he thinks psychedelic shrooms came from.

“What I think we’re dealing with possibly is alien contact. It may be some sort of communication from an advanced society, to reprogram us, to reprogram our souls or mind. I think this could be the next big awakening.”

I never thought I’d say this – ever – but this man might just be too stupid to be a politician. That’s a new low.

Of course, the biggest obstacle to Saunders’ legislation isn’t Saunders himself – it’s Trump. Because, as this Breitbart reporter rightfully points out, there’s no way the Trump administration wouldn’t go after mushrooms much harder than it goes after pot.

Fact is, I simply can’t imagine Jeff Sessions letting this one slide.

Good luck, Saunders. And thanks for reminding us all why we don’t live in California.