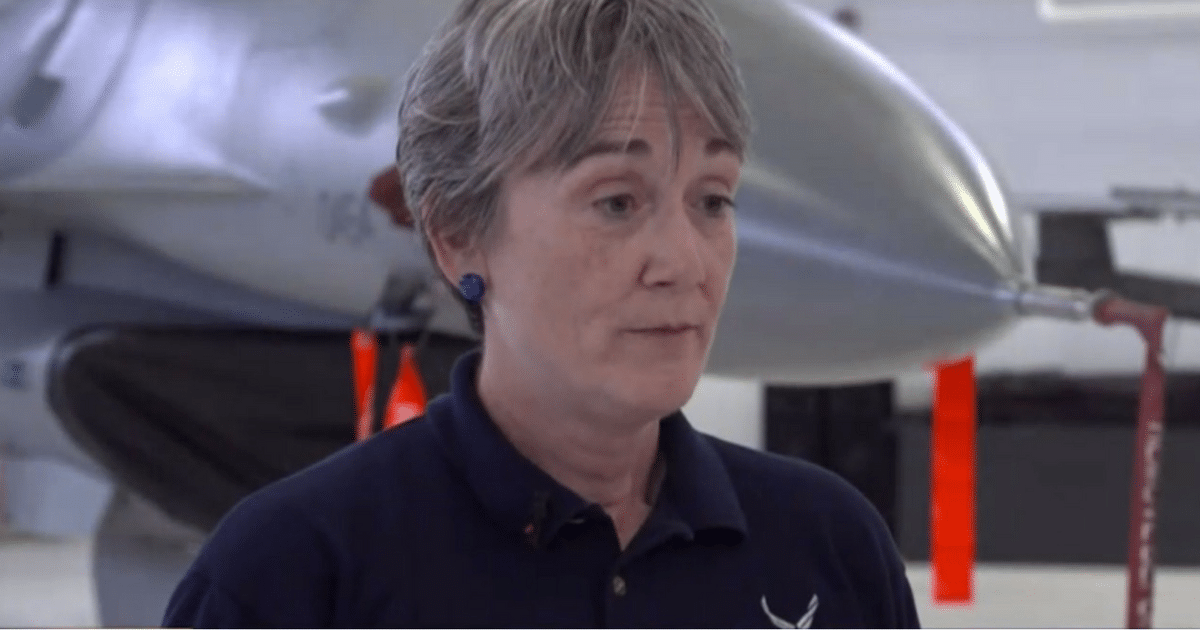 Conservatives can lobby for funds all they want, but the truth is painfully clear: without actual people, the US armed forces will wither and die.

Seems like an obvious conclusion, but to most liberals and fake conservatives, it’s not an issue. But it should be.

Fact is, the US military is facing a decline in recruiting numbers, and it’s showing. And given that the US is facing a showdown with North Korea, Venezuela, China, Russia, and Iran – to mention just a few – it’s vital that we have enough manpower to match these present and hostile enemies.

It’s why we should be worried when the US Air Force says this: ‘we simply don’t have enough pilots to finish the job.’

‘Or any job, for that matter. We just don’t have enough pilots.’

The U.S. Air Force is facing a record pilot shortage going into the next fiscal year, exacerbating fears of critical readiness gaps.

As with all things American, any crucial issue must be addressed by the people’s representatives. It’s usually a good thing. Here, though, it could mean disaster.

Fact is, if Congress doesn’t respond with the appropriate votes, the Air Force could be left with a pilot shortage that would leave them helpless against any one of the many new foes that Trump is potentially facing off. Especially China, North Korea, and Russia.

Hell, and Syria, and Venezuela. Let’s not mince countries.

'We're burning out our people': The Air Force says its pilot shortage is getting worse https://t.co/cacgts2WvW pic.twitter.com/jynUbzopRP

And, mind you, this isn’t a small problem. 2,000 pilots short is 2,000 planes short, which is a lot of ground to cover. And the shortage has persisted despite the attempts of the Air Force to cover it.

These include the first flight pay hike for pilots since 1999, a bonus for existing aviators, and a new program to bring back retired fighter pilots poached by the commercial airline industry.

Let’s be clear – the Air Force can’t bring back fighter pilots even with pay increases, bonuses, and more pay increases, just to get people back from the airlines.

We’ve run out of money, and pilots.

Without Congressional action, it might be time to panic.