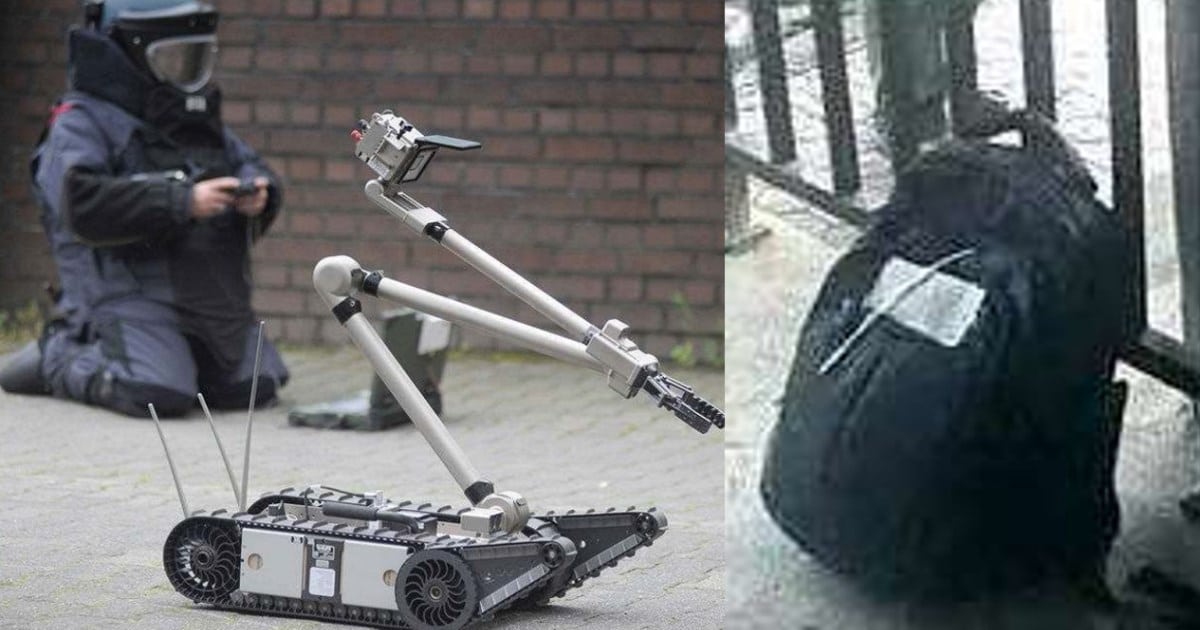 In this day and age, every one of us must be vigilant.

An abandoned briefcase, a suspicious package, can mean something terrible is about to occur.

So, it is up to use to report anything strange, especially in public areas.

But this time around, what people found in one backpack has everyone shocked.

We are seeking the public's assistance in identifying baby girl who was found abandoned in the parking lot & backpack that she was found with. Pls call Tempe PD if you have info

An Arizona police department is asking for help to identify an abandoned newborn discovered inside a backpack emblazoned with a picture of the Jonas Brothers on Sunday.

The Tempe Police Department’s Facebook page shared a photo of the baby and the backpack, asking for the public’s help with identifying the newborn. A recording of the 911 call was also released.

The baby, left in a backpack placed in a shopping cart, was first found by a pedestrian, who alerted a store employee, according to USA Today. Paramedics were then called to the scene.

“The (umbilical) cord was cut, but it’s still attached,” the store manager said in the 911 call.

“We are seeking the public’s assistance in identifying the baby girl who was found abandoned in the parking lot & backpack that she was found with,” the police department wrote in a Facebook post. “Pls call Tempe PD if you have info.”

It’s shocking and heartbreaking to discover this newborn was abandoned.

Yet it’s not the first time we’ve heard this story.

Most likely this was a teen pregnancy.

The young mother, terrified and unable to look after the child, left her somewhere.

The mother was surely overwhelmed, but that does not excuse such a cruel act.

In a country with hospitals and other organizations ready to take unwanted children, there is no reason to leave her in a bag to die.

This behavior is sickening and saddening; it doesn’t have to be this way.

Perhaps the police will be able to find the mother and sort out this problem.

But ultimately, that child deserves to be in a loving and caring home.

Let’s hope she finds one.