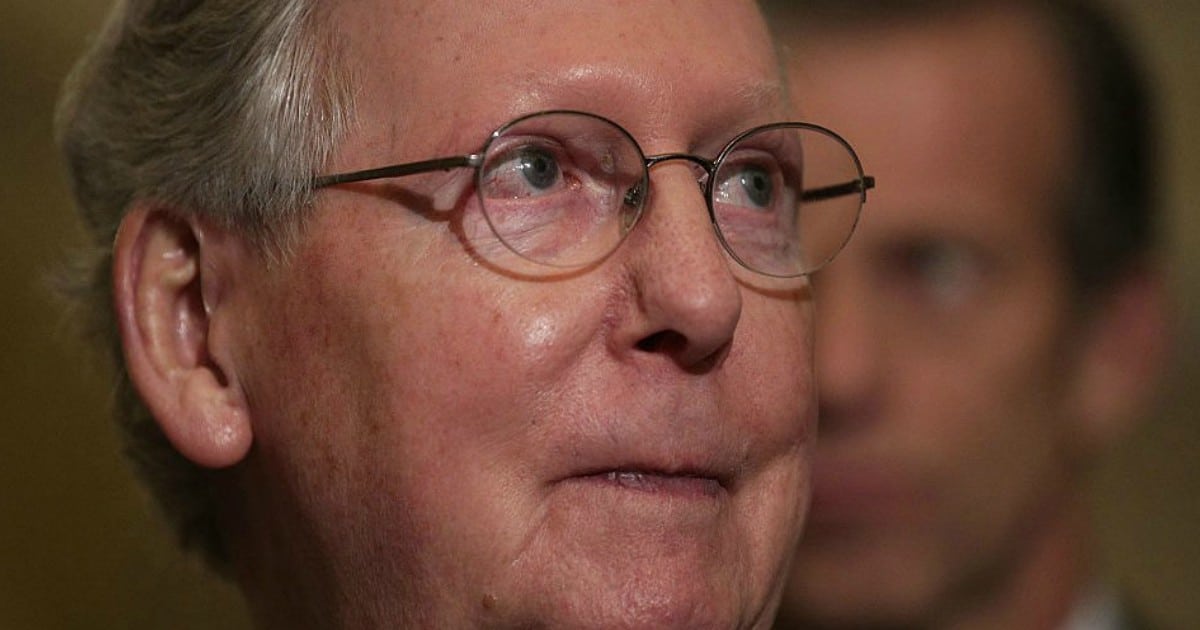 Although we may not like it, we can never return to a time when the government wasn’t ruining our health care.

All we can hope is that they pass laws that repeal terrible Obamacare and help address the massive costs of health coverage.

But it seems we’ve got a long way to go, especially as they propose another expensive add-on.

Aside from the broader concerns about the Senate health care bill, such as Medicaid cuts, one of the more-specific issues that gets brought up consistently is that it does not adequately deal with the country’s growing opioid abuse and addiction crisis…

The new changes earmark at least $45 billion more toward the opioid crisis, but critics argue that this does nothing if opioid addicts lose their coverage in the first place…

Grants, which would be how much of the money would be distributed, would largely go to 12-step recovery programs. Access to regular medical treatment, cognitive behavioral therapy, and medications that treat opioid addiction would not be helped by such grants.

This kind of concern highlights the problem with government-involved health care. I doubt many people like the idea of their tax dollars going to help people who abuse drugs.

Most of us want sick people to get the help they need. But drug addicts brought this on themselves. While they need help, does it demand $45 billion dollars from tax payers?

It’s a sticky situation. One of many, when you try to use tax dollars to pay from something as huge as health care.

Some of us would rather have the government end such spending entirely. But that won’t happen anytime soon.