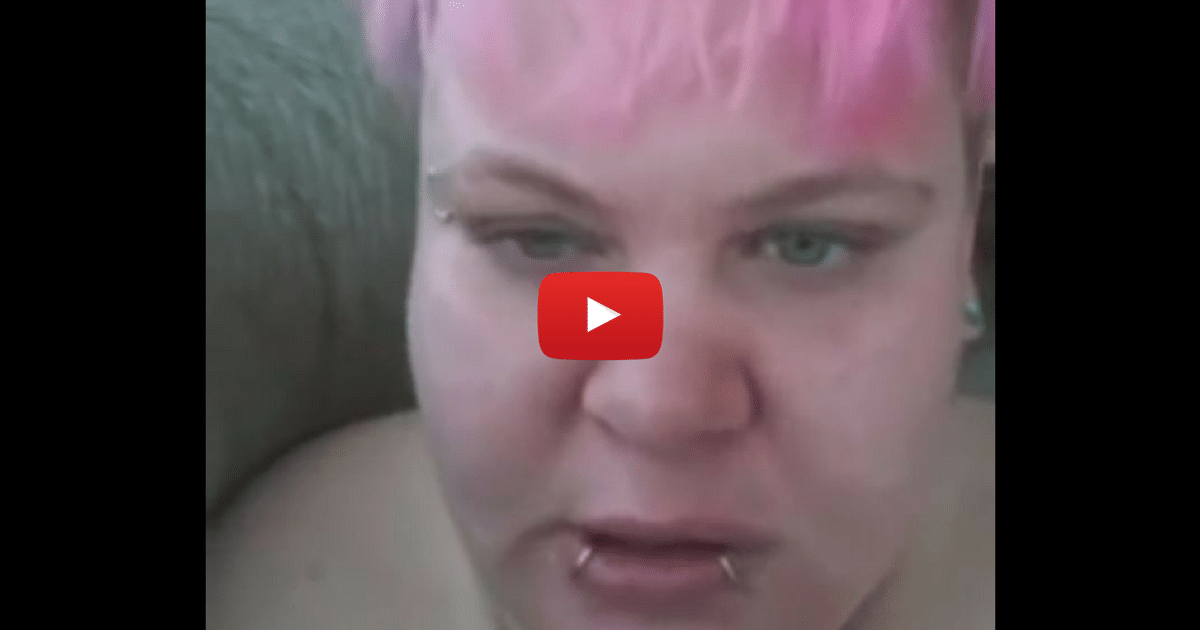 The Left’s entire political philosophy seeks to expand the size and scope of the State.

They don’t like folks that are able to take care of themselves, who are self-reliant, productive individuals.

They want people to become dependent upon the government, which is why they want the State to take over and run major industries like healthcare and energy.

That way, they can control the most basic services that we need to survive, thus making us dependent.

This is why liberals are all about expanding welfare and making it easier for folks to get on the dole.

There are tens of millions that are at or below the poverty line, so if a Democrat can tell voters that they’re going to make their lives easier by making

Food Stamps more widely available, of course, many will be receptive to that message.

Food Stamps and other welfare services aren’t designed to be permanent crutches for people to use, but unfortunately, the system is abused, and liberals make it possible.

When conservatives seek to reform the system, leftists fear-monger and say reformers want you to starve and don’t care about your health.

As reported at the Angry Patriot Movement, a prime example of why such reforms are needed can be seen in a video recently posted by a crazy leftist woman, in which she voices her displeasure at having her Food Stamps taken away.

This woman calls herself an artist and spends ten minutes claiming she doesn’t care about money while simultaneously demanding more government handouts.

“I am way too talented to have a job,” she claims while at the same time raving about how she deserves to live off of the hard work and tax dollars of productive citizens.

The incredible woman also whines that she’d have more money if only the powers that be would stop oppressing her and give her a television show.

The reality is these programs are placing a burden on future generations and also unfairly sapping away the tax dollars of people that are productive and not getting to take advantage of resources in the same way.

Thankfully, Trump has talked about tackling the issue of entitlements, a highly controversial one that both Republicans and Democrats try to stay far away from.

Maybe conservatives in Congress will find their courage and tackle the issue head on. If not, there may not be another opportunity once Trump’s gone.