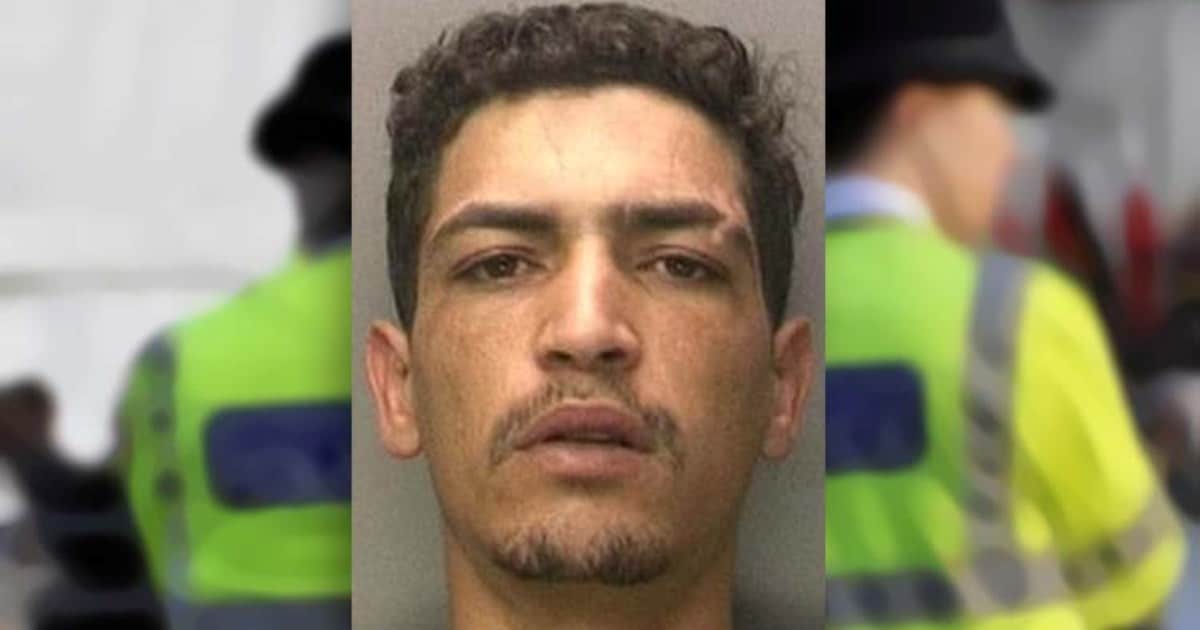 Political correctness is destroying our societies. That much we can all agree on.

Western nations have welcomed millions of foreigners into their countries.

But they have never tried to assimilate these newcomers, demanding that they embrace the laws and customs of their new homes.

The end result is untold pain, crime, murder, and rape.

Many migrants have tried to get away with this behavior. But at least one judge isn’t having any of it.

In July 2017, Zohair Tomari once again made headlines when the 20-year-old Syrian asylum seeker reappeared before the court for raping underage girls. Despite Tomari being convicted of child sex trafficking for raping a pair of 15- and 17-year-old white British girls in 2016, an unnamed judge in the UK’s Coventry Crown Court released him on bail. Of course, Tomari celebrated his freedom by raping 2 more white British girls, ages 13 and 14…

Fria Tider reports that in an effort to invoke sympathy from the judge, Tomari’s defense attorney spoke on his behalf, claiming that the Syrian refugee “perhaps did not understand the culture of this country.” It was then that Judge Lockhart brought down the hammer. Irate at this ridiculous excuse, Justice Lockhart informed defense attorney Jason Pegg that the culture Tomari will integrate into now is prison culture because “behavior of this nature is abhorred in virtually every civilized culture on this earth.” With that, Tomari was ordered to register as a sex offender for the rest of his life and the trial was dismissed, according to the Coventry Telegraph…

Sentencing Tomari, and ordering him to register as a sex offender for life, the judge told him, “I am driven to conclude you are dangerous. I can see no end to the danger you pose.”

Tomari thought he could get away with his disgusting behavior by lying. He thought all Western judges were liberal idiots, who would be afraid to sentence him because he threw out the race card (or Muslim card, whatever you can call it).

But the fact is, many Muslims live in England and don’t rape little girls. Many of them would detest the actions of Tomari and call for his arrest. To claim it is part of his culture is ludicrous and pathetic.

Tomari tried to get out of his punishment by thinking that the judge too afraid to sentence him, for fear of some kind of backlash. It is that very kind of PC fear that has caused many European nations to spiral into chaos.

Migrants have rioted, robbed, raped countless women, and sowed the seeds for more radical Islamic terrorism. All because idiots in government refuse to confront the situation.

At least one judge has seen the light and is making an example of Tomari. Let’s hope more do the same.