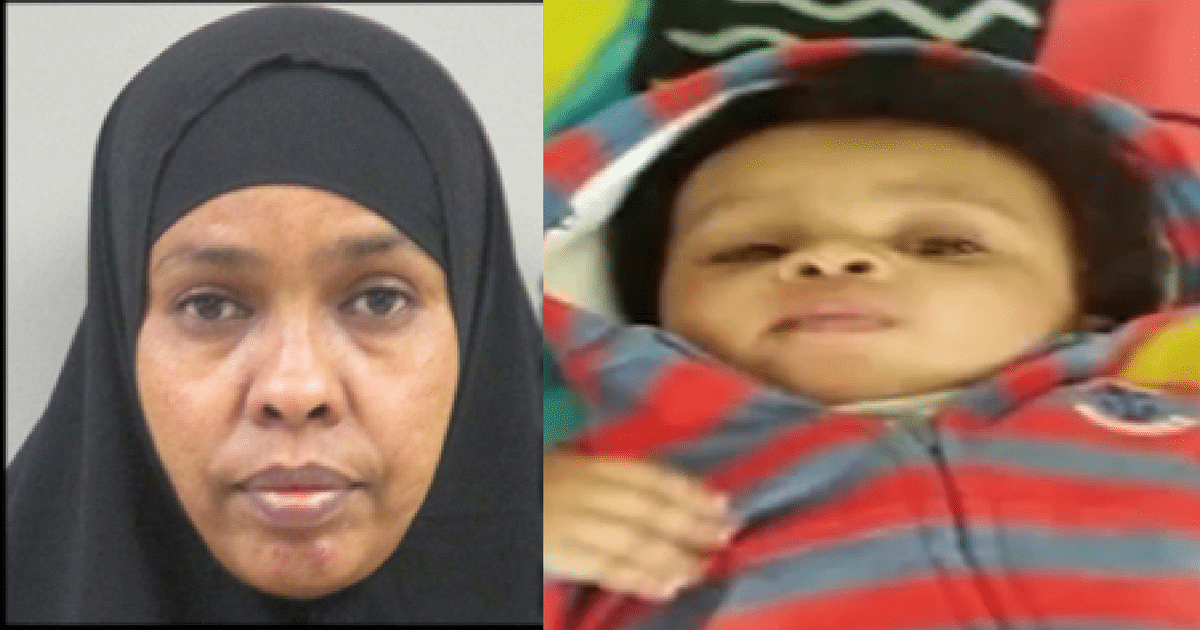 For all of it’s seemingly complex workings, our nation’s judicial system is actually quite simple.

There are clear cut laws on the books, and those that run afoul of them will have to answer for them. In major instances, that will require having the case heard in a court of law.

This is where the simple part can become not so simple at times, as judges can make incredibly questionable decisions at times.

While it would be lovely to see uniformity among rulings and for punishment to always fit the crime, that’s simply not always the case.

There’s plenty of alarming examples of egregious offenders walking away with a veritable slap on the wrist, as well as other questionable decisions that lead you to wonder where the priorities of the judge in question may lie. 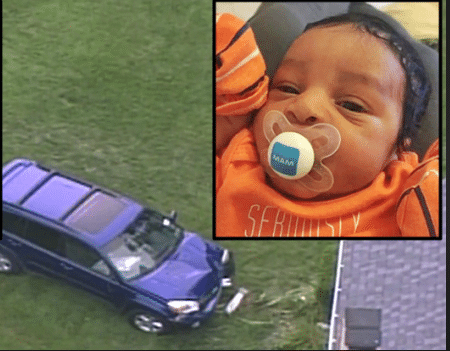 Kenan Ferebee, 23, was pushing his 7-month-old son, Micah, in a stroller along the side of Westerville Road in Columbus when he encountered the multiculturalism the left reveres on June 2, 2016.

While driving without a license, Somali Muslim migrant Muhuba Ali Mohamed, 31, swerved into the father and infant, running over the pair and killing baby Micah in what would be her second car crash in just 4 days.

Although Mohamed has been charged and convicted of vehicular homicide, a county judge is actually mulling over allowing her to escape any jail time for the most bizarre reason.

The Columbus Dispatch reports that after being charged with vehicular homicide, Mohamed allegedly faces only 1 to 5 years in prison but the judge is considering only giving her probation because repeatedly driving without a license, being distracted by her cell phone, and causing multiple collisions within days of each other apparently doesn’t signify “recklessness.”

Based on the facts presented, this sounds like an open and shut case. Unfortunately, the judge sees things differently.

Although Common Pleas Judge Laurel Beatty Blunt was informed that Mohamed was continuing to drive alone with a temporary permit requiring a licensed driver to ride with her even after causing a single-car crash 4 days earlier, she believes that the migrant is somehow guilty of “reckless conduct” but not “recklessness.”

“Not one of those single things amounts to recklessness,” Beatty Blunt said, “but when you look at the totality of the circumstances, the court does rule that it does amount to reckless conduct.”

Umm, why? Details are sketchy on that, as are the reasonings for why sentencing has been delayed until the end of next month.

The immigrant in question was thought to have fled the country once already, but it turned out that she was just being hidden by her family.

The judge has demanded that she hand over her passport in the interim. That doesn’t exactly convince us that she’ll be around for sentencing on her irresponsible actions.

In any event, this serves as another example of something incredibly simple being turned into something that’s of the inordinately difficult variety.