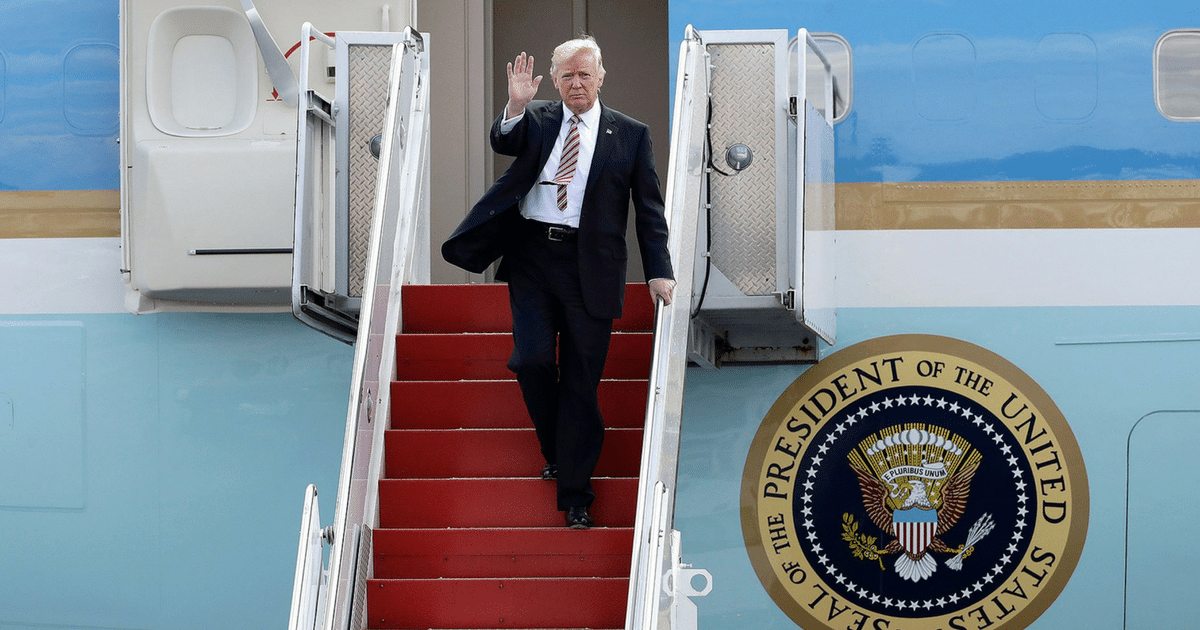 The collective thoughts of the nation were understandably fixated on the horrifying events in Las Vegas yesterday, but business still proceeded as normal on a number of fronts.

A new report has emerged that examines President Donald Trump’s effectiveness on delivering on one of the key tenets of his campaign.

In short, he’s completely knocking it out of the park on that front.

President Donald Trump has cut the federal regulatory burden to levels that took the Reagan administration years to achieve, according to a new report.

A report by the libertarian Competitive Enterprise Institute (CEI) found the Trump administration cut the number of pages in the Federal Register 32 percent in the first nine months of this year. It took former President Ronald Reagan several years to cut that many pages of regulations.

On the campaign trail, Trump pointed out a countless number of times that the federal regulatory environment is onerous and next to impossible to navigate.

He pledged to do something about it if he was elected. As he’s shown many times since taking office, his promises were not just hot air aimed at securing as many votes as possible.

Crews reported the Trump administration has also cut the number of new regulations issued this year 18 percent from the end of the Obama administration. Included in that is a 58 percent decrease in “significant” rules that come with a $100 million or greater price tag.

“As we continue to watch the president’s progress on his economic priorities, it’s interesting to compare Trump with previous presidents, namely Ronald Reagan,” Crews wrote.

“Under Reagan, both regulations and Federal Register pages dropped more than one-third. So far, Trump has reduced the flow of regulation even more.”

It’s an impressive accomplishment in a short period of time, but there’s an even bigger takeaway here.

The mainstream media and members of the Democratic Party seem to be incapable of wrapping their heads around Trump’s appeal.

While there’s a number of different reasons for it that are as clear as daylight, one of them is incredibly simple: when he makes promises, he delivers on them.

That shouldn’t be a foreign concept, but the unfortunate reality is that it is.

Business as usual in the nation’s capital has not been working for sometime now, and the average American voter is sick and tired of it.

Trump has touched that nerve, but he’s not using it to inflict more pain. Instead, he’s doing what he can to provide some much needed pain relief.