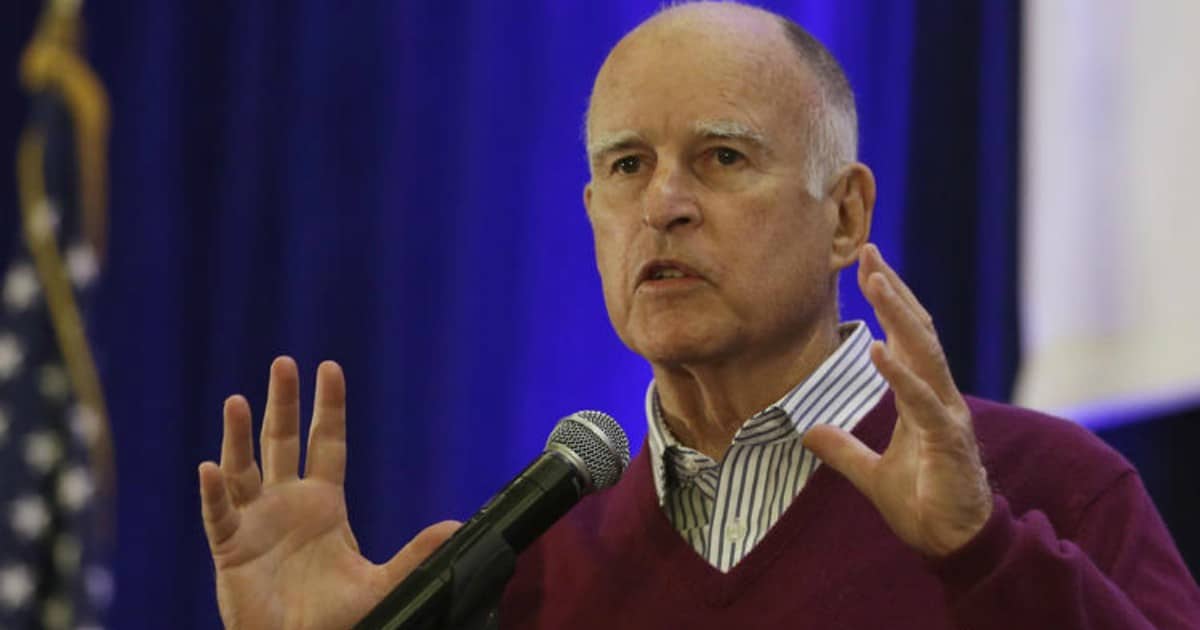 Since the election of Donald Trump, liberals still in office have chosen to fight.

Instead of working with the president, they’ve vowed to oppose all of his plans to make America great again.

They have worked to undermine his policies, making their states far less safe. But now it looks like two bills will force them to comply, one way or another.

House Republicans took action Thursday to crack down on illegal immigrants and the cities that shelter them.

One bill passed by the House would deny federal grants to sanctuary cities and another, Kate’s Law, would increase the penalties for deported aliens who try to return to the United States.

Kate’s Law, which would increase the penalties for deported aliens who try to return to the United States and caught, passed with a vote of 257 to 157, with one Republican voting no and 24 Democrats voting yes.

Kate’s Law is named for Kate Steinle, a San Francisco woman killed by an illegal immigrant who was in the U.S. despite multiple deportations. The two-year anniversary of her death is on Saturday…

The other bill, which would deny federal grants to sanctuary cities, passed with a vote of 228-195 with 3 Democrats voting yes and 7 Republicans voting no.

The brutal murder of Steinle catapulted the issue of illegal criminal aliens into the national spotlight. Alleged shooter Juan Francisco Lopez-Sanchez had been deported five times and had seven felony convictions.

Kate’s Law will make sure that deported illegals face serious penalties should they reenter the United States. The hope is that there will no longer be victims like Kate Steinle, who was killed a by repeated illegal.

The second law is directly aimed at states like California, who vowed to defy the federal government in protecting criminal aliens. This law would deny federal funds to cities and states that refuse to hand over these criminals to the government.

Once they are passed, places like San Francisco will be hard pressed to continue being a sanctuary city. Most states rely on federal funds to maintain their cities. With those grants gone, they will be in big trouble.

How much do you wanna bet those illegals will be punted back over the border?