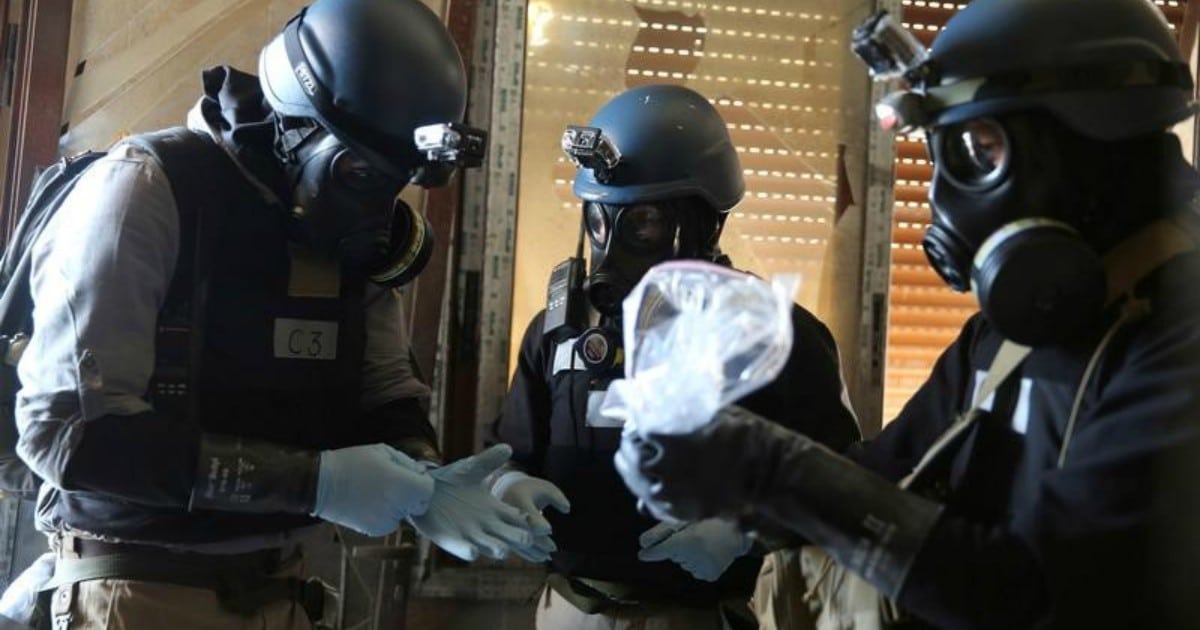 The war in Syria continues to rage.

The use of chemical weapons on Syrian people has been widely reported. Yet they seem to continue making the terrible stuff.

Now it seems like they aren’t content with using it in Syria alone, but are shipping it to this one terrible nation.

Authorities have intercepted two North Korean shipments destined for a division of the Syrian government responsible for the country’s chemical weapons program in the past six months, according to a United Nations report.

An independent panel of U.N. experts is “investigating reported prohibited chemical, ballistic missile and conventional arms cooperation between Syria and [North Korea],” the confidential report revealed, according to Reuters.

“Two member states interdicted shipments destined for Syria. Another member state informed the panel that it had reasons to believe that the goods were part of a [Korea Mining Development Trading Corporation] contract with Syria.”

Chemical weapons in the hands of North Korea is completely unacceptable.

We already know just how eager North Korea is to engage in warfare with the U.S. and our allies. They have threatened to use nuclear weapons to attack. While their missile technology might not be there, they can do greater damage with chemical weapons.

Catching these ships was critical in preventing DRNK from getting these weapons. However, they might already have some. Looks like our troubles with North Korea have only begun.