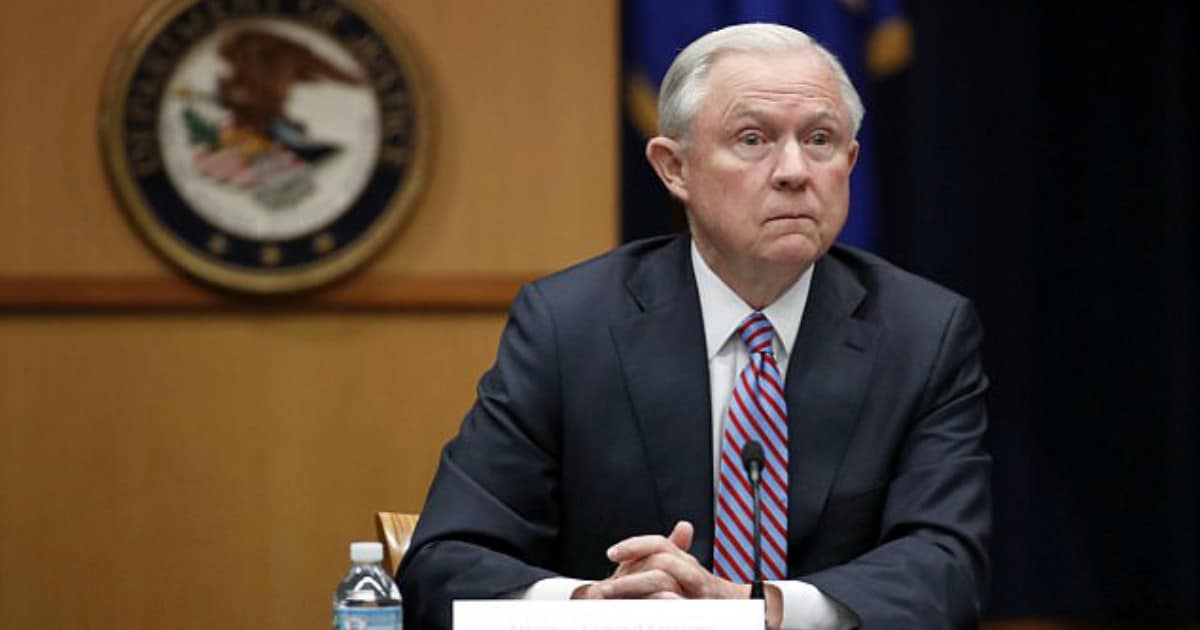 In our day and age, danger faces us around every corner.

What prevents violent extremists from running amuck in our cities are the tireless efforts of law enforcement and government.

Yet one important part of terror-fighting is seeing it’s last days. Is this cause to worry?

Despite this decade’s surge in domestic terror threats, the Department of Justice (DOJ) is set to defund an anti-terrorism program that trains state and local law enforcement to deal with terror threats.

Since its inception in 1996 after the bombing of an Oklahoma City government building, the State and Local Anti-Terrorism Training (SLATT) program has trained more than 142,000 officers across the country.

The program’s funding runs out on Sept. 30, and the DOJ has not announced any plans to renew it…

Trump announced this spring he was reforming and re-naming the Countering Violent Extremism (CVE) program, to narrow its focus more exclusively on Islamic extremism. The administration has not announced the program’s new name, however.

CVE and SLATT have large areas of overlap: both focus on partnering with local communities to prevent domestic terrorism, especially by lone-wolf attackers, and both offer education programs to help people identify terror threats.

It’s not a huge surprise that a program created in the aftermath of the Oklahoma City bombing is no longer useful. Since 1996, much has changed. The threats we face today are very different than they were in the 90’s.

Does it make sense to continue to fund a program that is most likely out of date?

Considering President Trump’s priority of wiping out radical, Islamic terror, I doubt the shutting of SLATT is a huge problem. CVE is receiving more funding, with a special emphasis on confronting today’s real sources of terrorism.

This is what you do when you need to adapt to a changing world. Obviously the old ways haven’t been working. It’s time to get smart.