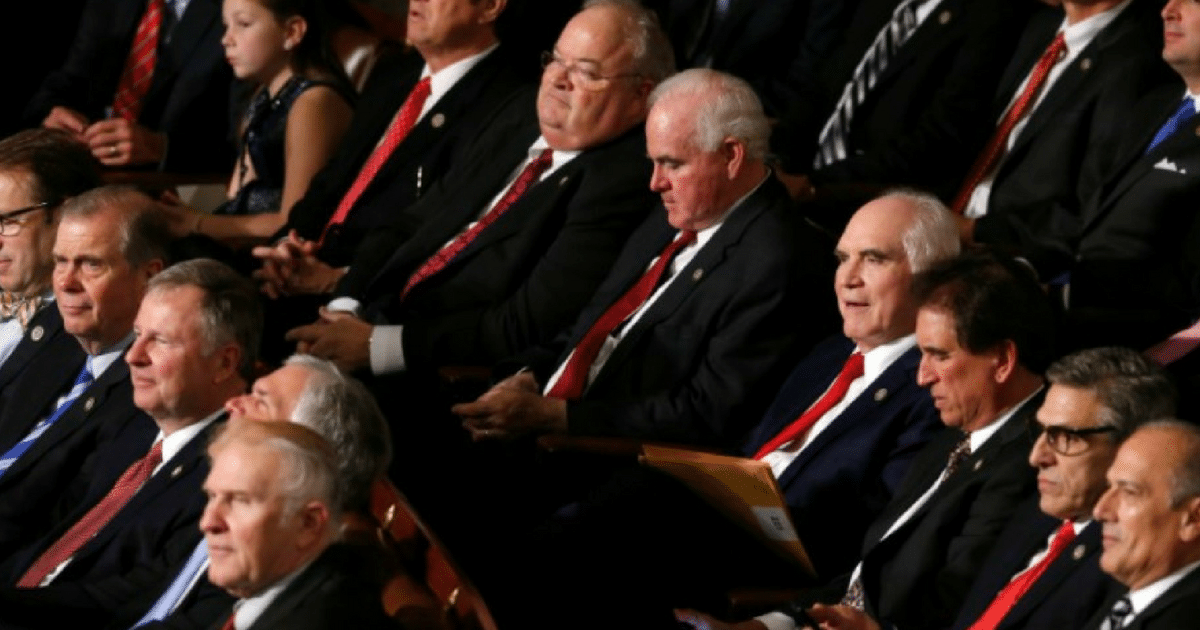 It is extremely rare for lifetime politicians to agree on anything, except anything that lines their own pockets.

It is even rarer for those same lifetime politicians to refuse money. Today is a rare, rare day.

Fact is, even in a Congress that’s mostly Republican, it’s really hard to pass a bill without Democrats whining that it cuts spending. Libs like handing out other people’s money. It’s been their MO for decades.

So when they get the chance to hand out an additional 300 grand, you’d think they’d jump at it. But they didn’t. In fact, they took it one step further, and signed their names, with Republicans, in refusal – ‘we do not want to award this money.’

See, it’s supposed to be Bowe Bergdahl’s money – $300,000 in back pay, with additional bonuses for people captured in wartime.

But no one wants to give pay and bonuses to a deserter. Especially not when other soldiers died trying to get him back. The controversy over the sentencing of convicted Army deserter Bowe Bergdahl rages, but there’s one thing at least 100 U.S. Congress members agree on.

Bergdahl could receive “about $300,000 in back pay and special compensation” for being a prisoner. Now that the prospect of that is looking more real by the day, the congressional reps have written the military a letter to say no way.

The Congressmen aren’t the only ones furious about it. The rest of the country is pretty ticked off, too.

If the @USArmy has any conscience left… it’ll take DESERTER #Bergdahl’s $300K back pay and DOLE IT OUT to the families of HIS VICTIMS! pic.twitter.com/jJvMrVnmM5

It is absolutely DISGUSTING that #Bergdahl got off when troops were injured and killed trying to find him. Like this amazing guy🐕

Now they’re talking about giving him $300K in back pay. The guy who lost his legs looking for him didn’t get that much! #MAGA pic.twitter.com/GTL4K9JcXW

Fact is, no matter what your politics, all soldiers agree on one thing: liberal, conservative, or socialist, when it comes to combat, it’s all about the guys next to you.

It’s your job to get them home. It’s their job to get you home. Watch each other’s backs, get through the mission, and protect your brothers.

You can be anti-war and still protect your brothers. Desertion is more serious than anything else. It’s not a political issue.

Thank goodness most Congressmen see it that way, too. And their request will go straight to the new Army secretary, a man handpicked by Trump himself. This is a test.

Luckily for the rest of us, Trump and his allies don’t abandon their principles as easily as Bergdahl abandoned his.