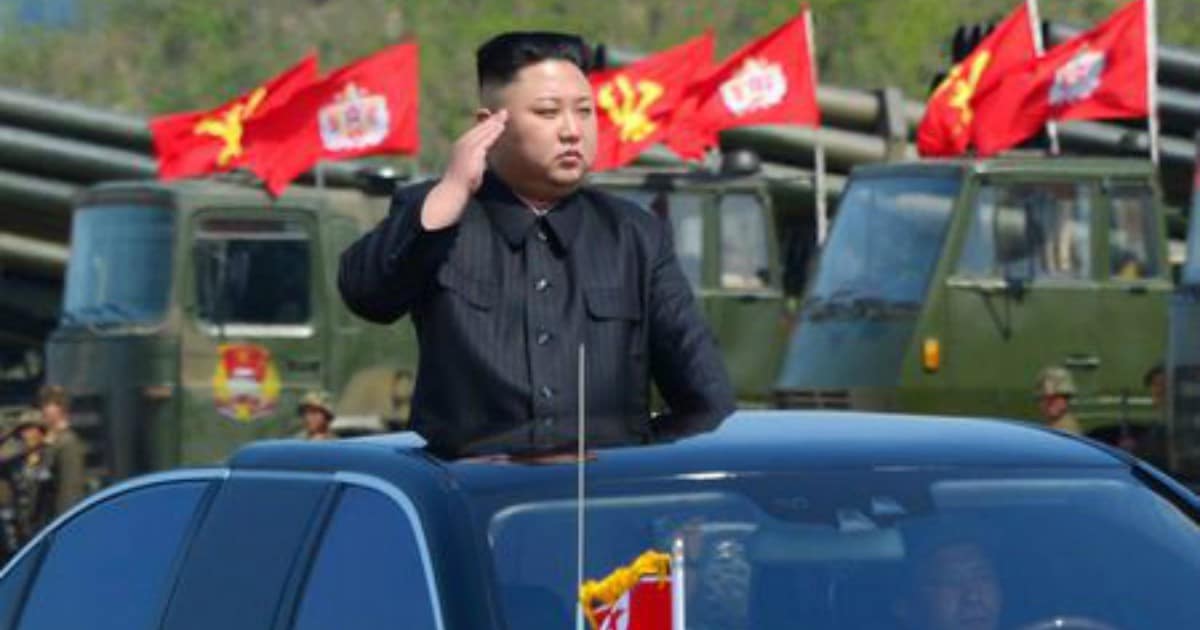 The threat of a North Korean nuclear attack is Trump’s biggest test of leadership yet – but another country might actually end up calling the shots. And Trump, to be fair, has been warning us about China for years. But I’m willing to bet that even he didn’t see this coming.

Fact is, aside from being deadly, brutal, and destructive, war is also expensive. And if you can’t afford to do it, you probably shouldn’t start it.

Or join it, for that matter. It’s why China has unofficially leaked a government policy for the world to see – that if North Korea attacks the US, China will remain neutral.

But if the US attacks first, China will join the war. Which means, put bluntly, that the only way World War III doesn’t start is for North Korea to hit us first. Which is unacceptable. About as unacceptable as World War III.

The Communist Party organization Global Times [published] an editorial declaring that China would remain neutral if North Korea starts a war but intervene on North Korea’s behalf if the U.S. and South Korea attempt a preemptive strike.

The Chinese government may eventually seek some diplomatic wiggle room by insisting the Global Times is but a newspaper printing an editorial, and the piece is written in the style of newspaper editors lecturing officials about what they “should” do, but China’s state-run media is a mouthpiece for its authoritarian government.

But it’s still a newspaper, of course, which means that, if the world – or, sometimes, the Chinese themselves – really don’t like a policy, the government can pretend that the newspaper just got the story wrong.

China's influential Global Times says China should not defend N Korea if it strikes first, but should if the US doeshttps://t.co/GIVhfgKBve

Fact is, China can’t really afford this war – Breitbart lists off several reasons, including tensions with India, Japan, and all the work securing the South China Sea. The Korea thing is just one more brick on an already heavy pile.

But their way out of it forces Donald Trump to let the US get hit first.

I’m waiting to see what Trump’s next move is.