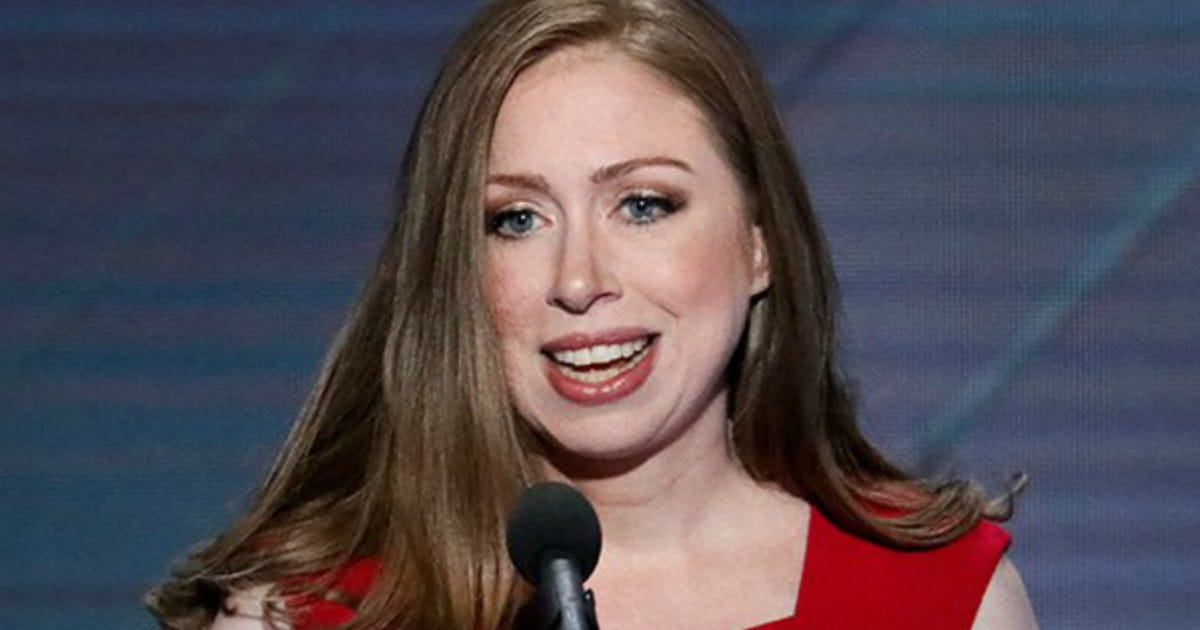 After Hillary Clinton’s humiliating defeat in last year’s Presidential election, democrats are desperate for any sign of hope that their party will survive and make a comeback.

The latest person they have been looking to as their savior, is Clinton’s daughter, Chelsea Clinton. Liberals are hoping that she can carry on what her parents started. Conservatives are hoping not.

Well, She finally made an announcement and that lays all the questions to rest.

Hotair reports: Bad news from Chelsea Clinton: I’m not the right person to take on Trump in 2020. Via Becket Adams, skip to 3:00 for the key bit.

It’s like having a casual acquaintance come up to you to say that he’s sorry but he simply can’t make it to your wedding when he wasn’t invited and never, ever would have been.

Well thank goodness for that! Now all us conservatives, and probably many liberals, can sleep well tonight. Our future is safe from another corrupt Clinton politician.

It is pretty hilarious that she felt she had to make a big deal in denying any plans to run though. The whole Clinton clan just can’t seem to understand that the majority of Americans would really rather die than see another Clinton president.