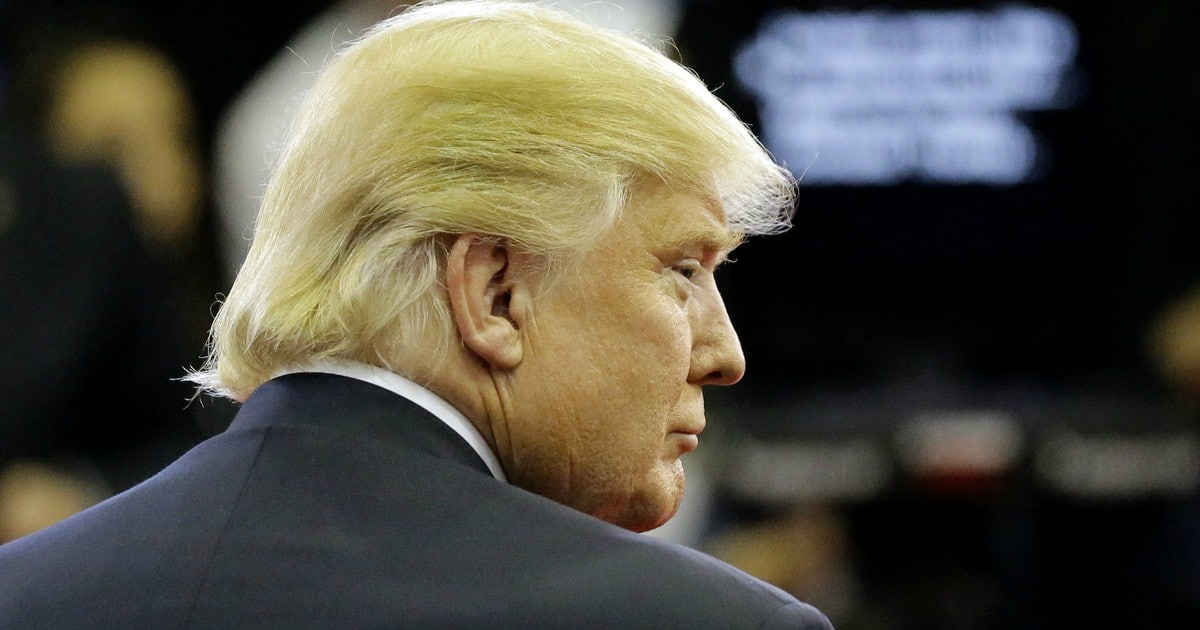 As President of the United States, Donald Trump has many critics.

Despite this, he continues to lead with the strength and determination he promised.

That leadership sometimes means making hard choices and speaking your mind. But it looks like some lawmakers don’t know how to react to that kind of leadership and are lashing out.

Trump has been highly critical of Sessions, who was one of Trump’s earliest political allies, because of his decision to recuse himself from the Russia investigation and his apparent unwillingness to investigate Hillary Clinton’s email scandal…

Sen. Lindsey Graham used his own Twitter account to defend Sessions against the barrage of attacks, calling Sessions “one of the most decent people I’ve ever met” and a “a rock-solid conservative.”

Graham also hit back at Trump, accusing him of being “highly inappropriate” by trying to bully Sessions into investigating Clinton.

This is just political posturing on the part of Graham. President Trump is entitled to voice his concerns over one of his staffers. If he is not happy with Sessions’ performance, he has the right to say so, even fire him.

Graham, who can hardly be called a Trump loyalist, is using the opportunity to attack the President. He is hoping his “support” of Sessions will make him look good to the media and the public.

But he, and many others, are blowing Trump’s comments out of proportion. Trump is no fool. He knows who is loyal to his administration and who isn’t. As a leader, he can both support Sessions and be critical of his behavior.

Political hacks like Graham don’t understand this, because they don’t understand real leadership. They’ve been playing games for their entire careers, shifting their position to look good in public.

Graham has opposed Trump from day one. He is one of the established republicans who are trying to undermine the President’s plans to make America great again.

Is it any wonder why he’s attacking the POTUS?