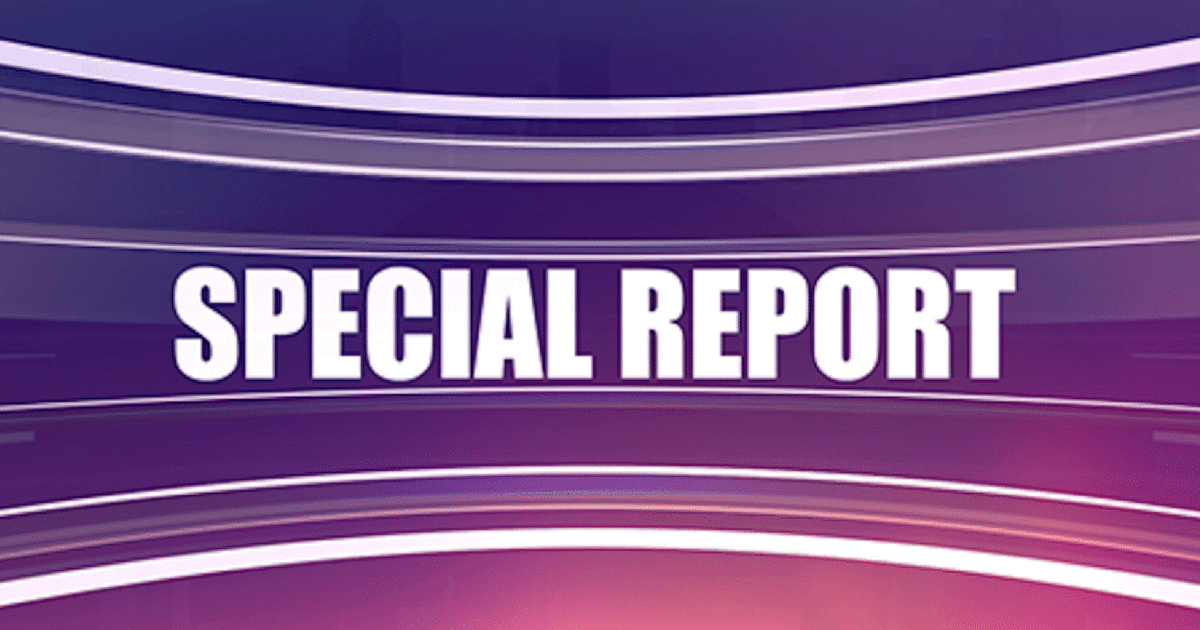 If you think liberals are idiots, it turns out you’re not alone.

The past election brought most of these idiocies out of the woodwork. We saw the Left protesting the results of a legitimate election, done by the book and by the rules. We had Trump supporters ignored and written off as racists.

We had Bernie Sanders saying that the greatest threat to the US in the coming years was – wait for it – climate change (that one was my favorite). Yes, climate change – not ISIS, or Islamic terrorism, or immigration. But the weather. But as dumb as some of these things are – even Sanders’ ideas – there’s still one thing that shocks even him. And it’s liberal snowflakes protesting free speech. And he has just one thing to say to that:

‘You people are idiots.’

(I paraphrase. But that’s the gist of it.)

If you haven’t kept up with the Berkeley/Ann Coulter battle royale in the news, let’s catch you up: Ann had a date scheduled to speak at the college.

Berkeley, in an attempt to silence her, changed the date at the last minute, to a time and venue inconvenient both for students and for Ann.

Ann, gutsy as ever, is sticking with the original date. And the Berkeley College Republicans are threatening a lawsuit if the college doesn’t fulfill its obligations.

And liberals are going nuts over this. Protests, plans to scream until she can’t be heard over the noise, etc…you know, typical whiney snowflake material.

This kind of childish behavior would get old quick, for normal adults. But these kids are not adults. And even their token communist Bernie is starting to take notice.

I don’t like this. I don’t like it,” Sanders [said]. “Obviously Ann Coulter’s outrageous… But you know, people have a right to give their two cents-worth, give a speech, without fear of violence and intimidation.”

And, of course, the part that not-so-gently calls these liberals the idiots they are…

“To me, it’s a sign of intellectual weakness. If you can’t ask Ann Coulter in a polite way questions which expose the weakness of her arguments, if all you can do is boo, or shut her down, or prevent her from coming, what does that tell the world?”

Well…it tells the world that you’re idiots. Not to put too fine a point on the matter.

Kudos to Sanders for telling the truth. If only the snowflakes would listen.