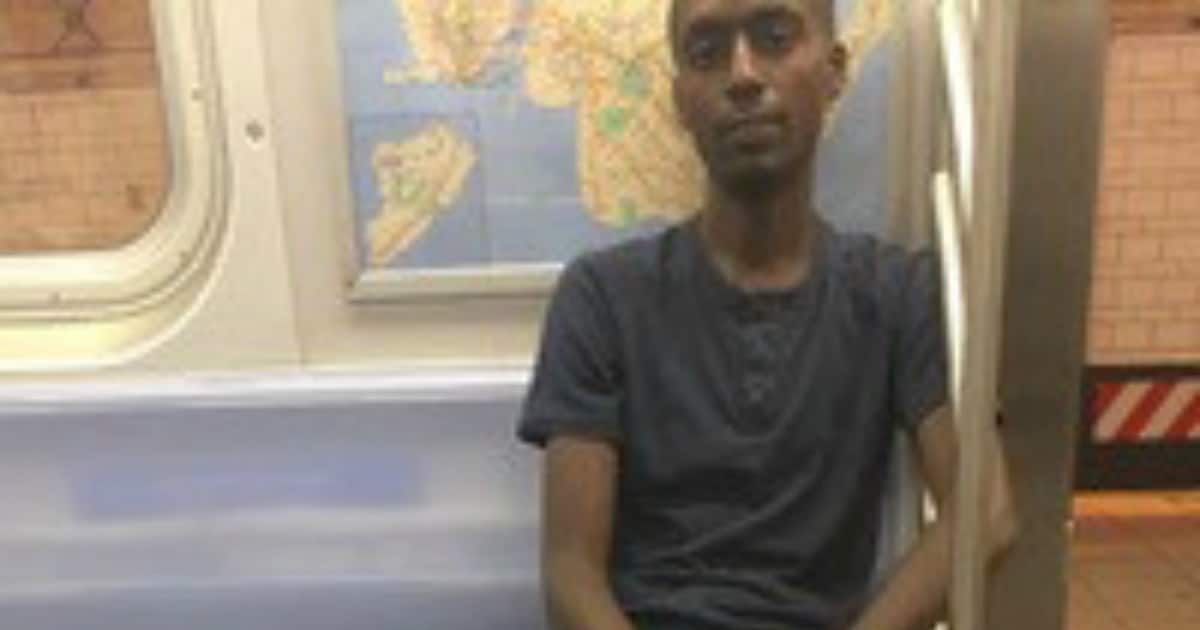 Rapists are some of the most entitled men on the planet – which is why it’s both just and funny when something like this happens to them.

Fact is, it takes a lot of an ‘I deserve everything I want, no matter what’ attitude to make someone think he can just force a woman to do what he wants. Today’s rapist is no exception whatsoever, as you’ll see.

But he also suffers from one fortunate delusion of many sexual assailants – that he can take what he wants, without any consequences. Which usually means that he doesn’t think his victim will fight back.

And in this case, he’s wrong. And hilariously so. Because there’s nothing quite as funny as seeing a thug fall backwards down an escalator. This past Monday evening, a young woman nearly found herself in a dire situation when a potential rapist attempted to have his way with her.

Fair warning – this story gets very creepy before it gets amusing.

It was roughly 5:20 p.m. and a 23-year-old woman was on her way to the Prospect Park subway station in Brooklyn, New York.

The would-be rapist shouted at her:

“You look like a ho! I could rape you right now.”

Here’s the creepy part – the would-be rapist, Jaquan Whittle, doesn’t turn away as soon as his opportunity is lost. He’s determined – the mark of an evil and severely damaged mind.

As proof, I offer this: when Whittle’s victim makes it onto the subway, he simply follows her.

And stares her down the whole time.

The woman rushed for the turnstile, where 25-year-old Jaquan Whittle ran up from behind and grabbed her.

The unnamed woman made it onto the Q-train. Whittle managed to follow her.

For the entire ride, Whittle sat directly across from the young woman, staring directly at her.

It’s hard for me to imagine something more unnerving and frightening as this. It’s one thing to be jumped by someone. It’s another to have that person so confident, that they tell you what they’re going to do…and then simply sit and watch you for several minutes.

The woman exited, and Whittle followed, attacking her on an escalator.

And here it is:

She responded with a shove that sent her attacker tumbling down the escalator.

And thank God his victim was.

Whittle’s been arrested. Maybe someone will stare at him for hours while he’s in prison.