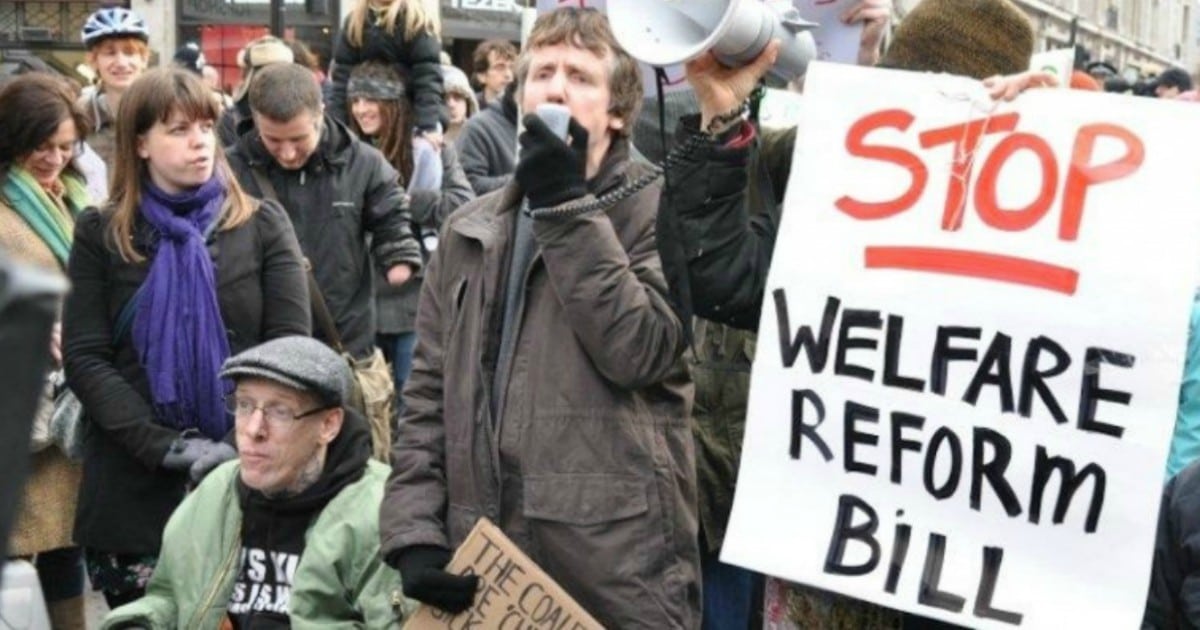 It’s a commonly known fact that millions of Americans leech off the system.

We can argue over the merits of government-funded social programs (spoiler: there are none), but the fact remains that programs like Welfare, unemployment, and food stamps are meant to help people for a limited time.

Sometimes people lose their jobs and struggle to make ends meet. It’s nice to know that there is a little bit of help available from the government.

But that help is only supposed to last long enough for someone to find new work; work that will provide more money and benefits than what the government is supplying.

Yet millions of people never get off the government’s teat. Instead of finding a good job that can pay them a living wage, they endure substandard living conditions, just because the government is flipping the bill.

That not only keeps many Americans in a kind of bondage, but puts a huge tax burden on the working and middle classes.

But it seems that a few states are seeing the light and are working to end this kind of abuse. Such was the case in Arkansas, who implemented a simple new rule that eliminated many freeloaders. 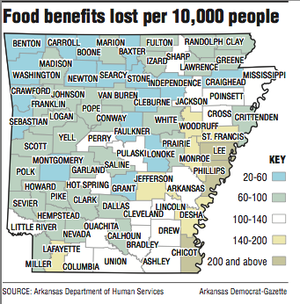 According to Arkansas Democrat-Gazette, after the Razorback State began enacting work requirements for the Supplemental Nutrition Assistance Program — colloquially known as “food stamps” — back on Jan. 1 of last year, the rolls of recipients dropped by roughly 25,000 individuals in just one year.

According to KASU-FM, the state had ended a waiver on a three-month limit to food stamps for able-bodied childless individuals between 18 to 49 who do not work, unless they’re either enrolled in school or a job training program…

Of the 10 states that implemented the requirements last year, Arkansas saw the largest drop in food stamp enrollment, according to the Center on Budget and Policy Priorities…

Thanks to the 10 states that enacted the food stamp requirements, roughly 773,000 fewer people received food stamp benefits in April than did in March, which the Center on Budget and Policy Priorities said was “the largest one-month drop since temporary disaster benefits for Hurricane Katrina victims ended in 2005.”

Keep in mind that Arkansas is not kicking innocent people to the curb, but only setting a requirement that they enroll in school or take a job training program. Meaning that in order to keep receiving benefits, they have to at least start working towards getting a job.

People who are sick or elderly can still get their food stamps. This is meant to prevent people — who are fully capable of working — from sitting around collecting benefits, but not even trying to find a job.

This is the land of opportunity. And while people do lose their jobs and face real challenges, they can and will find success if they at least try. It’s nice that the government will provide some assistance if it’s needed, but common sense rules like this will keep everyone honest.

Maybe one day we will live in a society that doesn’t need food stamps. That the bulk of our able-bodied people can get good-paying jobs. That most Americans that can work, will work, and government benefits will only exists for the very neediest.

We’re not there yet, but moves like this by Arkansas will help make that as a possibility. And it ensures that our government will hopefully limit the creation of new programs that enfeeble our people, rather than empower them.