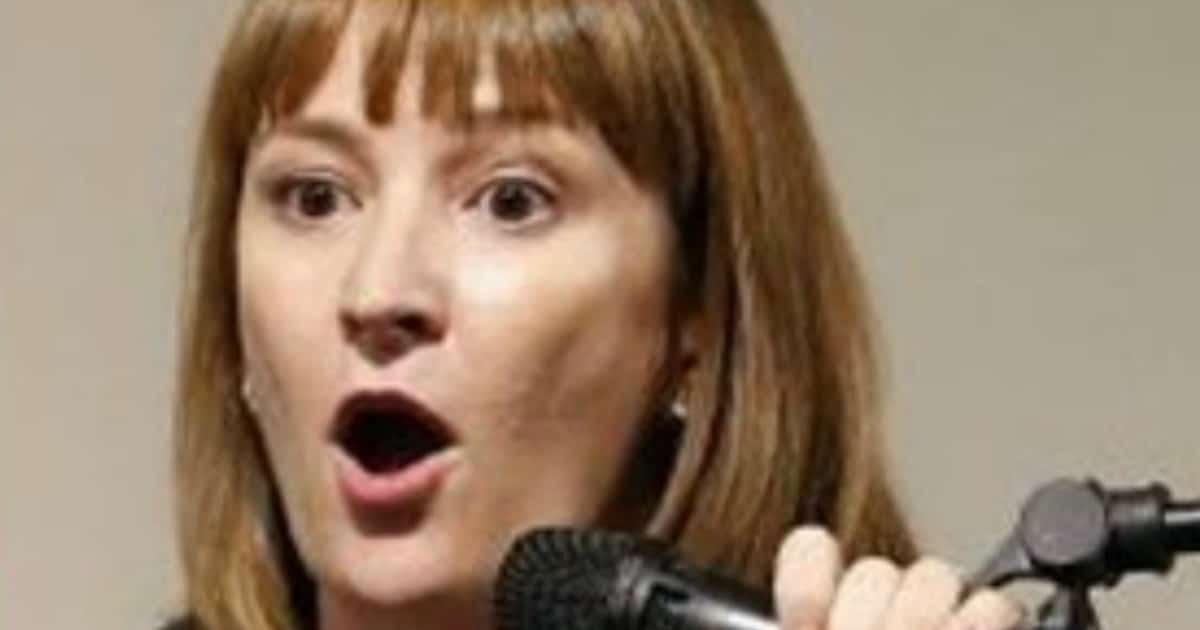 All around the world, Muslim minorities are trying to rewrite culture.

Instead of embracing the freedoms of Western countries, they want to impose their rules and lifestyles onto others.

Those who do not comply are branded Islamophobic or hateful. So quite often, liberal cowards bend to their wishes. But at least in one school district, the parents are fighting back.

Understandably, Australian parents were outraged… One such parent was Benowa State School P&C President Brooke Patterson, who happens to lead the parent organization.

According to Daily Mail, Patterson led outraged parents against the principal Josey and the school district, passing an emergency resolution to completely ban the hijab on children under the age of 10…

“We need to debate this now, otherwise in three months there will be a Muslim uniform in state schools in Queensland,” she said.”Why would you be trying to do that in a secular state? We are not deciding at Benowa State School uniforms according to a Muslim culture.”

“The people who are most vulnerable to this are the poor darling girls between the ages of five and nine. Their religion doesn’t say anything about prepubescent girls wearing a sexual modesty garment.” As shocking as this situation is, we need to remember one important thing. Public schools and government were never meant to dictate values and customs.

It has always been the responsibility of the people—like Patterson—to speak up and protect their traditions.

In the past, our governments respected and protected the traditions of the West. But today, thanks to rampant liberal idiocy, many of our leaders are bowing to Sharia law and other radical changes. We cannot trust government to make the right decisions.

All over the world, there are forces aimed at destroying the values and traditions of the West. They hate our culture, customs, and faith. They want to impose the ideology of Muslim cultures, or the radical, idiotic ideas of progressive liberalism. Neither belong in the West.

As Americans who love our country and values, we have to fight. Now more than ever we have to stand up for our faith, or principles, and our traditions. We cannot expect our leaders to care.

If we don’t, we’ll lose our very way of life.