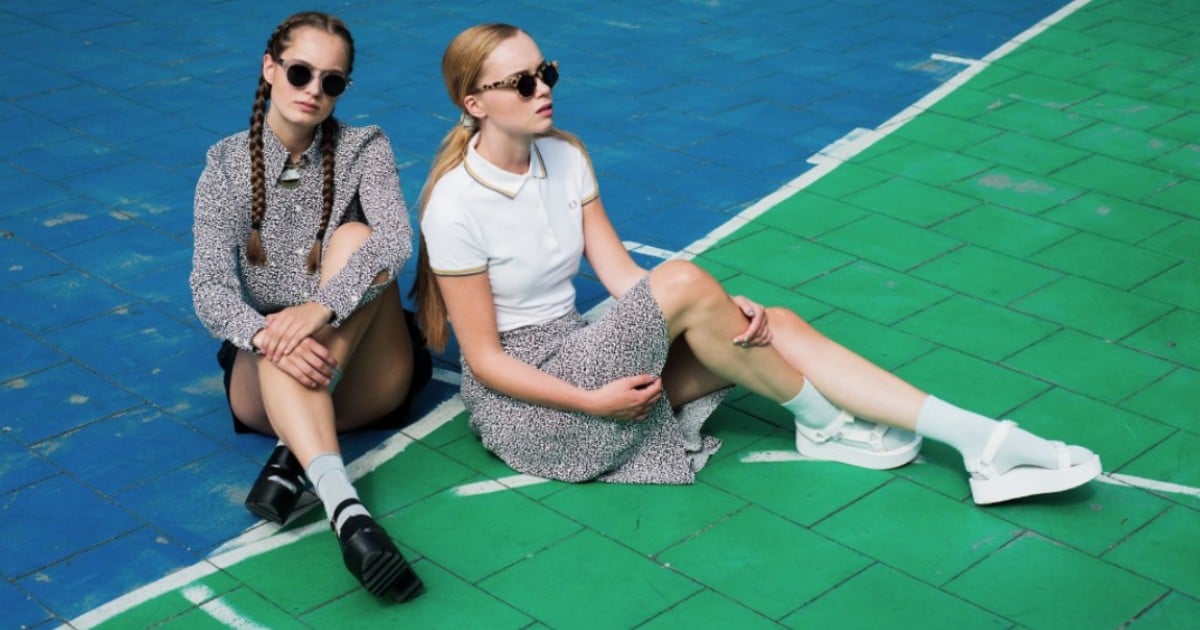 The madness of the American left has been screaming ‘racism!’ at anything conservative they don’t like.

It’s stupid, and tiring. But it works.

Black Republicans get harassed.Good cops get followed. And garbage PC culture spreads like a disease.

But that, apparently, isn’t enough for the left.

Now they want to choose your clothes for you. Just don’t choose the racist clothes, folks. That’s right, if you guessed the $85 polo shirt was racist, congratulations you have what it takes to be a left-wing racial dog whistler!

Fred Perry is a clothing line that has been around for a long time. Even if you’ve never owned a Fred Perry polo yourself, you surely recognize the trademark laurel logo.

According to several media outlets, wearing a Fred Perry shirt makes you a racist – or at the very least a member of the “alt-right.” Apparently, the black and yellow twin tipped Fred Perry polo is popular among the Proud Boys, a men’s rights organization led by Vice founder Gavin McInnes.

Today, the shirt was denounced in both Slate and the Washington Post, who both claim that the Fred Perry shirt has been a symbol of white supremacists since at least ’70s.

I’ll be honest with you – I had to look up who Fred Perry was, even after reading the article. I had no idea if I was wearing any of his shirts. Which means I had to use Google to see if I was being racist.

No one really doubted that the radical left wanted to bring down Trump and conservatives at any cost. But some of us – myself included – thought that their methods would at least stay sane. Or make sense.

But calling a shirt racist? Insane, and makes no sense.

Unless, of course, your goal is to demonize every working class male in America. Because the Fred Perry shirt, as the DC explains, was really popular among the working class in the ‘70s.

And they hit it on the head.

It seems that at some point in the past half century, “working class” became synonymous with “racism,” at least in the eyes of the liberal media.

Do the math. Who voted Trump? The working class. Who is now racist? You, and me, and pretty much anyone who wears clothing.