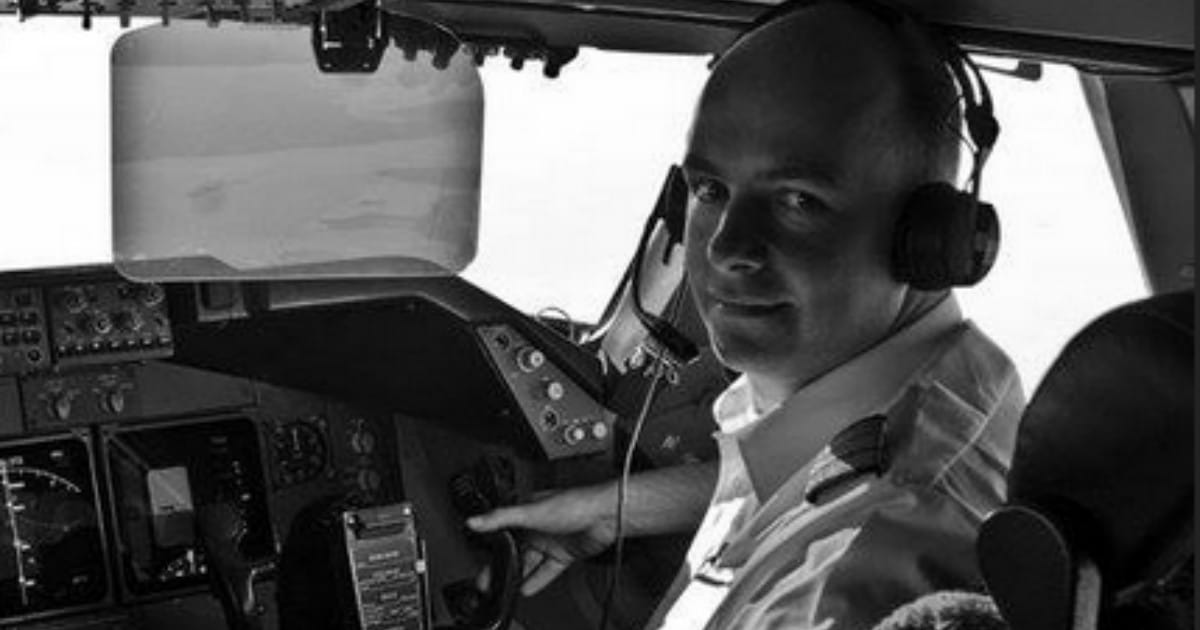 Around the world, nations work tirelessly to perfect their military might.

They develop new technology in order to defend their citizens, or to launch an attack.

Often, they must test these systems in order to know their efficiency. But rarely do they expect someone to capture footage of it.

Dutch pilot Christiaan van Heijst is known for taking stunning images from the cockpit of planes.

On Sunday, according to the U.K. Daily Mail, as he was taking photos of the night sky on a flight from Hong Kong to Azerbaijan, over the Himalaya mountains, he witnessed something he called a “once in a lifetime event.”

That’s putting it mildly, as it appears that he may have just happened to capture an anti-ballistic missile as it was launched by the Chinese into the sky.

Van Heijst also wrote that while his knowledge of such events and what they look like at night is extremely limited, he surmised that what he had photographed were two rocket stages burning in succession.

Here we go again.. Last night, flying from Hong Kong to Baku over the Himalaya mountains, we witnessed something that was truly a once in a lifetime event. What started unexpectedly with an unusual bright spot on the horizon quickly changed into a droplet-shaped bubble that rapidly grew in size and altitude. Just a few minutes later, the rocket’s exhaust gasses started forming a brightly curved trail that was accompanied by various illuminated spots in the dark sky that varied in color and shape, probably depending on the angle by which they were illuminated by the sun. This visual spectacle came as a total surprise for us and the only thing we found in the NOTAMS for our route was a ‘temporarily restricted airspace’ with a 100km radius somewhere south of Urumqi in north-west China with no mention of the nature of the closure. The event was well documented by hundreds of people on the ground as well, resulting in similar images. http://liuqiankktt.blog.163.com/blog/static/121264211201762495336818/ The entire event took no more than 12 minutes, from first spotting the bright light to the last dissipating glowing spots in the sky. My knowledge of hypersonic shock-waves and the behavior of exhaust gasses in the upper atmosphere is extremely limited, but looking at the photos it seems to me that there have been two rocket stages burning after each other in succession. It might be logical to assume this was a test-flight of a rocket or missile in a relatively remote area of China with little to no airways passing through. Except a Dutch pilot and a camera that they might not have counted on 😉 With all the information at hand, we think we witnessed a Chinese rocket launch that was clearly visible for hundreds of miles around, just after sunset. Details concerning the flight; July 23rd 14.15UTC, flying at 9.800m (32.100ft), N37’29.0 E095’11.6, heading 283 (magnetic). See my blog for more info and high res photos; https://jpcvanheijst.com/blogs/2017/07/596970-rocket-launch-over-china #china #rocket #space #launch #interstellar #jpcvanheijst #photodaily #photography #missile #instasky #sky #news #instadaily #instaphoto

The stunning photos seem to be showing the Chinese testing one of their anti-ballistic missiles, at least according to the pilot. Such missiles are used to defend against incoming weapons from enemy nations.

Weapons like this are vital in order to prevent devastating attacks. Considering China’s close proximity to both Russia and North Korea, such missiles are an absolute necessity.

Tensions have been growing in the Pacific, with China pushing for greater control in the South China Sea. The U.S. has responded with a greater presence in the area. In addition to this, President Trump has spoken publicly about China’s refusal to work with us in restricting North Korea’s activities.

Could these problems escalate into conflict? There’s always that chance. So, it comes as no surprise that China is testing their missile systems.

Let’s hope they don’t have to use them.