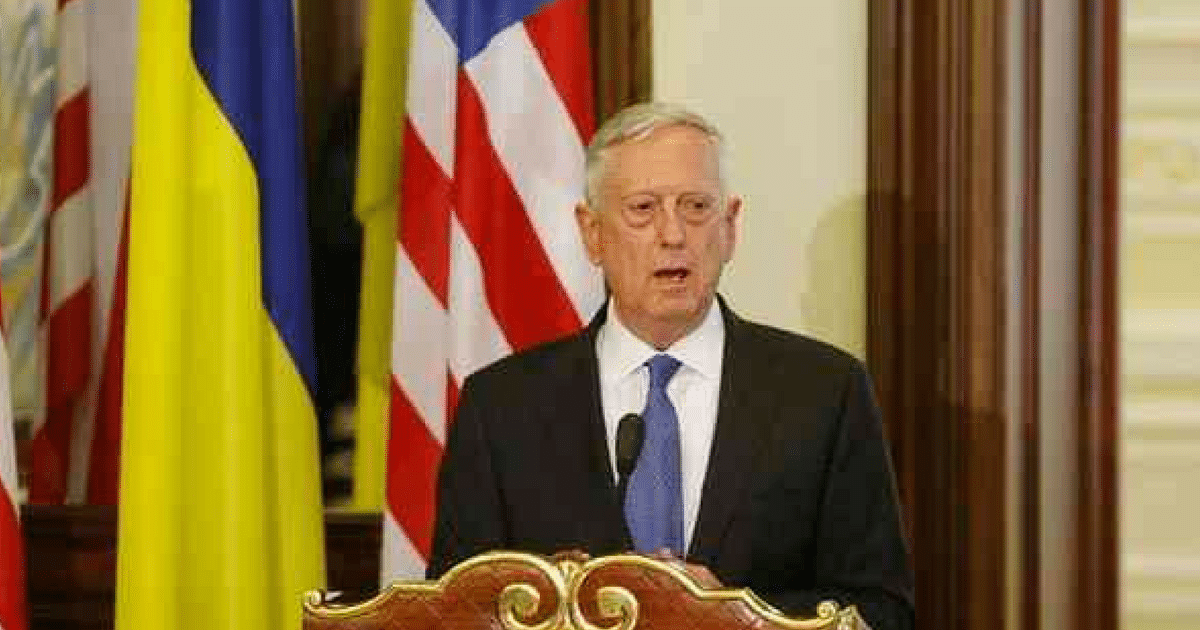 One of the tenets of outstanding leadership has to do with how responsibilities are delegated.

A great leader is comfortable enough in his own skin to know that they can’t possibly have all of the answers, and he or she tends to surround themselves with individuals that can help them put the pieces of the puzzle together.

President Donald Trump has been doing that throughout his administration. While there have been some missteps along the way, Trump has done his best to assemble a team with common goals in mind.

A perfect example of that comes from how Trump has dealt with our nation’s military leaders.

For far too long, career military folks have been hamstrung and prevented from doing what they know how to do. Trump is making sure that’s a thing of the past.

He’s collecting information and relying on his top advisers to help make the best decisions possible. Military leaders know when more force is needed, and they always have an endgame in mind that insures there will be as little damage inflicted to our side as possible.

It’s a refreshing change that points to things finally getting done on the military front.

The U.S. has a total of 26,000 troops spread across Iraq, Syria and Afghanistan, according to Pentagon data, which is far higher than previously admitted.

The U.S. now says there are 8,892 U.S. troops in Iraq, 15,298 in Afghanistan and 1,720 in Syria, based on information from the Defense Manpower Data Center. The information is current as of Sept. 30, but was released publicly earlier in November.

Notably, the actual numbers are likely higher than these new figures presented, as special operations troops are usually not counted in the total.

Trump has been crystal clear about the fact that he will provide our nation’s military with the support necessary to insure that the job can be completed.

In this case, the job is the war on terror. Unsurprisingly, a ton of progress has been made since Trump took the reins off.

The data release is likely part of Secretary of Defense James Mattis’ promise to be more up front about troops levels and has admitted past levels were due to a “very strange accounting procedure.”

Back in August, Dana White, chief Pentagon spokesperson, told the Washington Examiner that “Secretary Mattis is committed to developing a more transparent accounting of our troops in the field than he inherited.”

In the past, the Pentagon has only released what it terms the “force management level,” which is an authorized cap on troop numbers, but that level does not include any short-term deployments. It also does not cover rotational overlaps.

Kudos to Mattis for sticking to his word and offering up even more accountability.

Trump has handed Mattis the ball, and he trusts him to do what is right – as well as to get the job done.

To that, we can all thank our lucky stars that we finally have a leader in place that subscribes to that all-important tenet.