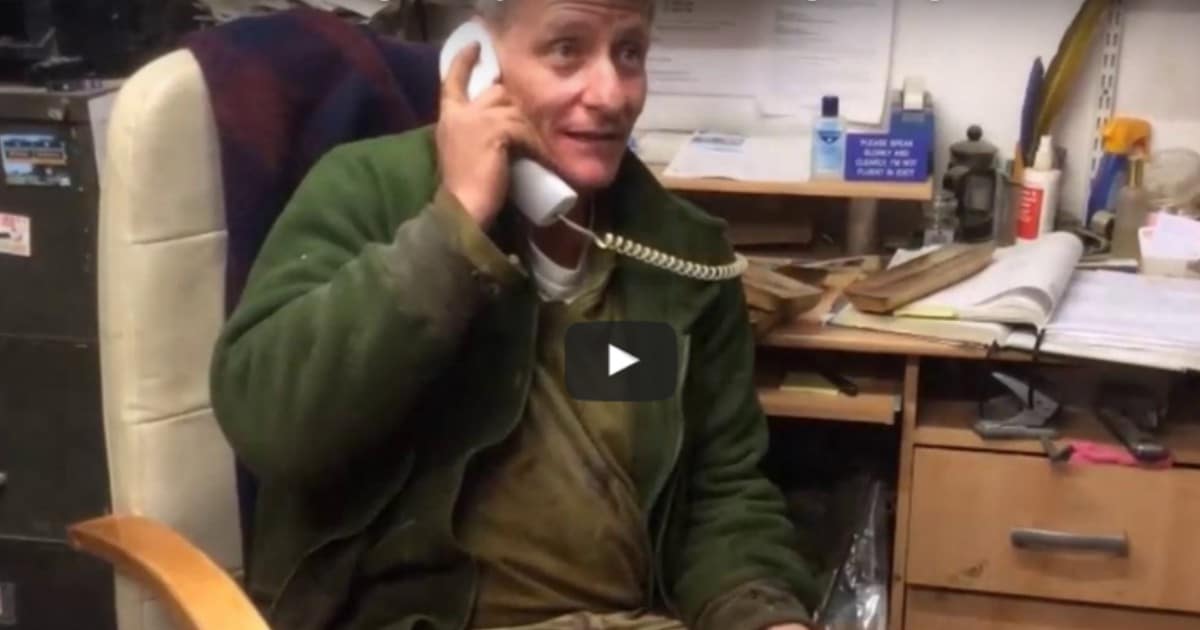 Here’s a story that will get you hopping onto eBay.

For years eBay’s been the place to get your hands on rare and unique finds. From old books to exclusive memorabilia, it’s the site to go to for when you want to something that’s nowhere else.

Most people use it to buy normal things, like watches, jewelry, electronics, or furniture. If you have a keen eye — and a lot of patience — you can snap something really valuable for super cheap.


But there are some truly unusual items up for bid on eBay — like old weapons and tanks. And believe it or not, there are people eager to scoop up these items for the right price.

One of those persons is Nick Mead, who believe it or not specializes in the buying and selling of old tanks. It’s his business and apparently business is booming.

He finds tanks and other warfare-related items online and sells them to collectors or anyone with a really big garage.

But Mead’s latest purchase just might have taken the cake, considering what he found inside.

Mead recently saw an ex-Iraqi army Type 69 tank on eBay (yes, eBay) that he couldn’t resist. After he traded an Abbot self-propelled howitzer and a British army truck with the seller, the tank was his, according to UPI.

Little did he know what surprises the tank was hiding. After finding some machine gun ammunition in the vehicle, he began to eye it more closely, hoping that perhaps he might also find a weapon or two.

Not knowing what to expect, and not wanting to invite police suspicion by having Iraqi guns, Mead and a friend began filming the search.

While inspecting the fuel tank, his mechanic Todd Chamberlain noted that it was too heavy to lift. Then he saw a square hole, cut and patched over. 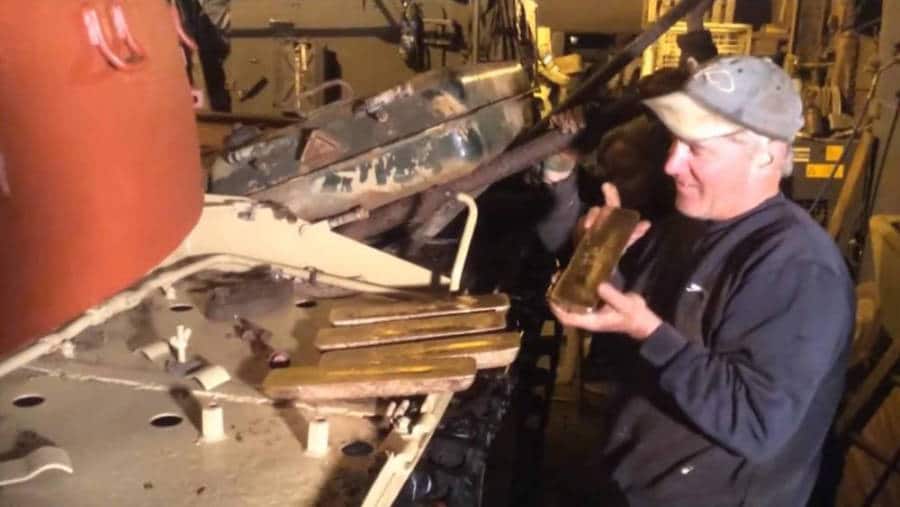 Over the course of the Iraq war, Iraqi troops invaded Kuwait and looted the nation of its resources, including gold bars. After the war, over 3,200 gold bars were returned to the country under U.N. supervision. Apparently, though, there were a few overlooked.

What would you do if you found that much gold just sitting in your car (or tank)? Dance all the way to the bank? As you can expect, it’s a little more complicated than that and Mead wisely decided to return the gold to the rightful owners.

“We didn’t know what to do. You can’t exactly take five gold bullion bars down to Cash Converters without questions being asked, so we called the police,” he said, according to the U.K. Sun.

There is no word whether or not Mead received a reward for returning the gold, but we hope he did.

Perhaps his story will get you to your local thrift store this weekend. Or at least waste a few hours on eBay.