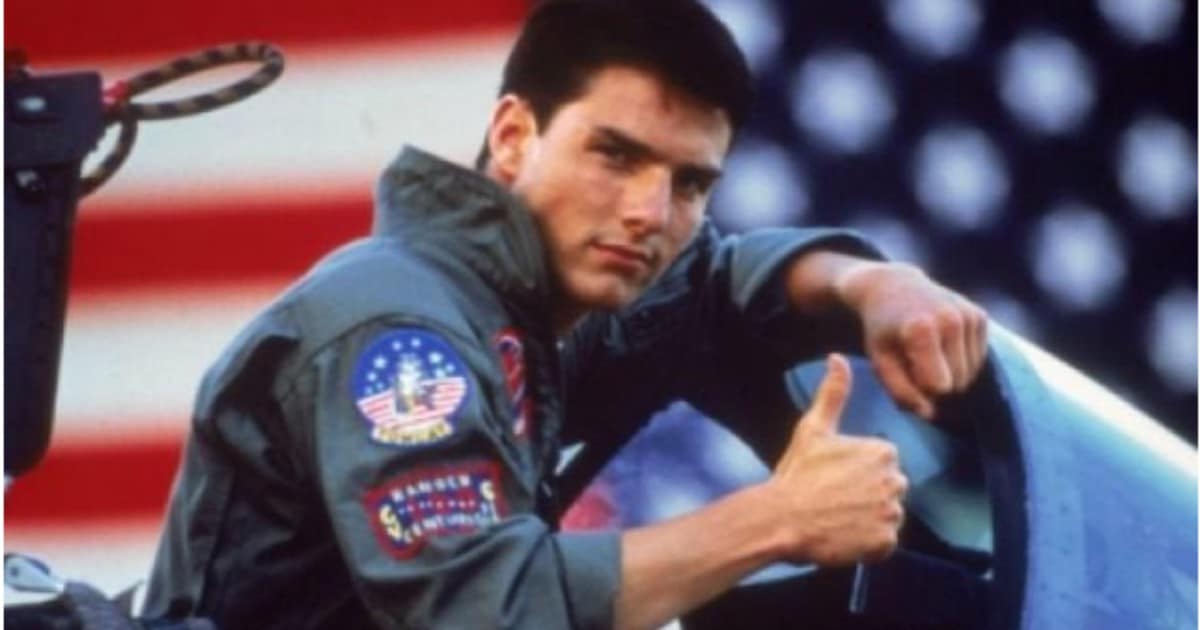 When people think of Tom Cruise, they think about his iconic film roles.

But perhaps none of them are more notable than his role as Maverick in the classic 80’s flick Top Gun.

After all these years, fans young and old still quote that movie and think of it fondly. It certainly propelled Cruise into star-status.

Well for all those Top Gun disciples out there, Tom has some good news for you. They’re shooting a sequel.

Actor Tom Cruise revealed that the future is bright for the Top Gun film franchise in a candid interview Wednesday.

After being probed by anchors on the Australian morning news show Sunrise, Cruise announced that Top Gun 2 is “definitely happening.”

“You’re the first people I’ve said it to, you asked me and so I’m telling you,” said Cruise, who played the hot-shot pilot Lt. Pete “Maverick” Mitchell in the original film. 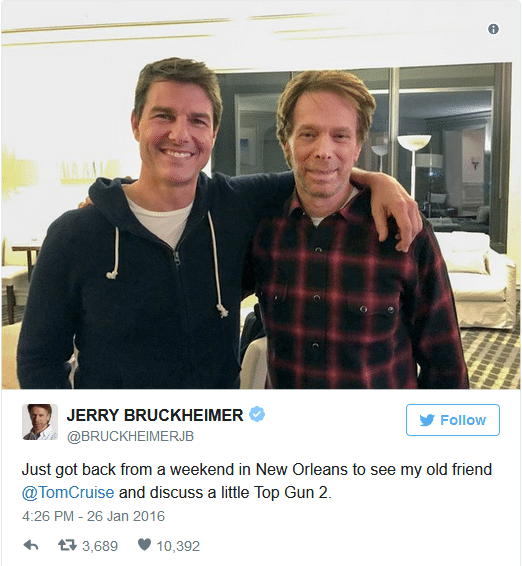 It’s become a trend in Hollywood to either reboot or do a sequel to a classic film from the 70’s, 80’s, or 90’s. One of the obvious ones to return to is Top Gun, but without the blessing from it’s star, Cruise, nothing was going to happen.

The fact that he admits they’re already planning on filming it means the ball is already rolling. I’m sure we can expect to hear news about its’ release in the next year or two.

Fans of all stripes will get to return to those fighter pilots and discover what their favorite characters have been up to all these years.

Are you excited about Top Gun 2? What were your favorite moments from the original? Let us know!