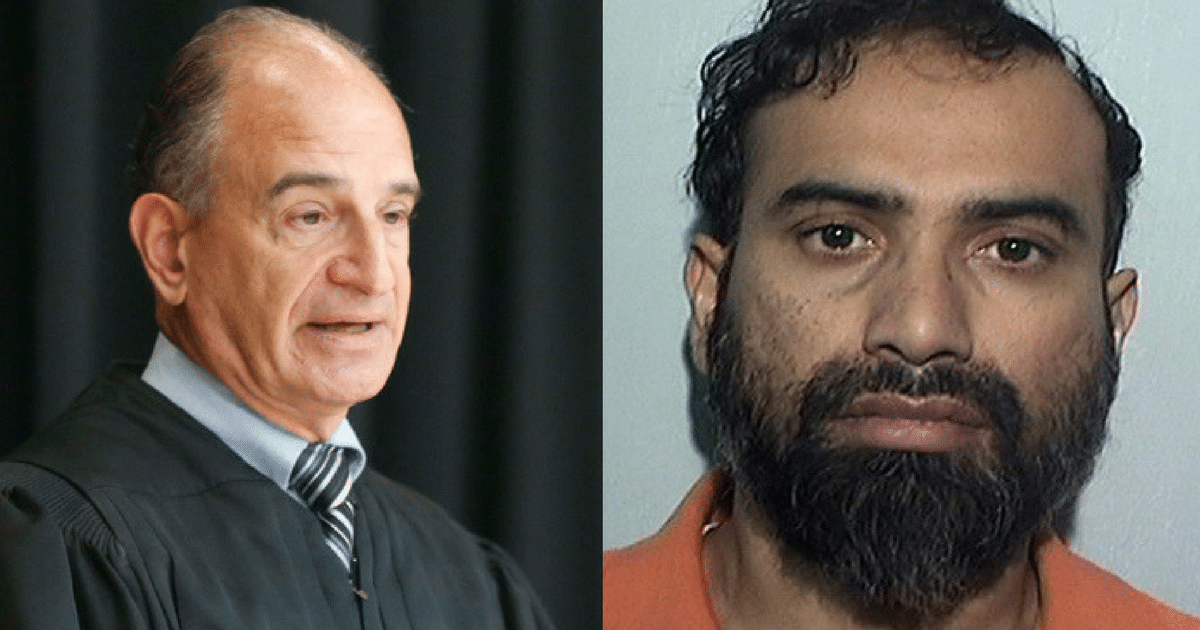 Don’t listen to anyone who tells you that conservatives don’t have a sense of humor.

It’s the common wisdom among liberal elites – after all, since all the real comedians and late-night hosts are libs, it follows that conservatives simply don’t understand humor. Seth Myers is liberal. Stephen Colbert is liberal. Jimmy Kimmel…enough said.

But none of those only occasionally and mildly funny men hold a candle to U.S. District Judge Jack Zouhary. Because this man pulled off what is possibly the greatest practical joke of this century.

He faked his own death.

It’s what you do when you want to fool the jihadi terrorist who thinks he successfully killed you. Only to see your living, breathing face in court. Yahya Farooq Mohammad pleaded guilty to funneling thousands of dollars to an al Qaeda leader in Yemen and trying to orchestrate the killing of a judge.

“He is a dangerous criminal who deserves a long prison sentence,” said the U.S. attorney for northern Ohio.

Mohammad followed the typical pattern of foreigners becoming jihadists – come to America, study for a very short time, quit too early, and conclude that all of your shortcomings are liberty’s fault. And all your problems can be solved by simply joining up with ISIS.

Of course, you might hit a snag along the road…being arrested for running money to ISIS, for example. But that’s not an insurmountable problem.

Mohammad admitted offering $15,000 to an undercover FBI agent to kidnap and kill U.S. District Judge Jack Zouhary, who was overseeing his terrorism case.

He arranged for the money to be paid through his wife. She gave the undercover FBI agent an envelope containing a $1,000 cash down payment.

The undercover employee showed the wife a photo of what was purported to be the judge’s dead body and informed her that “the photograph was the matter that he was to conduct for her husband.” 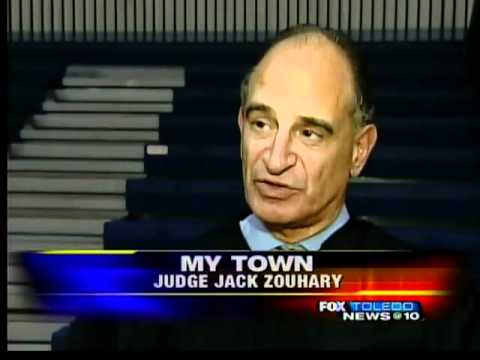 Mohammad received quite a surprise when he showed up in court: Jack’s not dead.

But the chances of getting out of prison certainly are.

Judge Jack Zouhary will hand down what can only be an extraordinarily lenient sentence, all things considered – just short of 30 years in prison, and then deportation. He clearly didn’t feel threatened by Mohammad’s terror. In fact, I’m guessing he found it funny.

Judge Jack Zouhary is an all around inspiration. I count myself lucky to get to partner with him on efforts to improve our system. https://t.co/l8vtyWnGPj