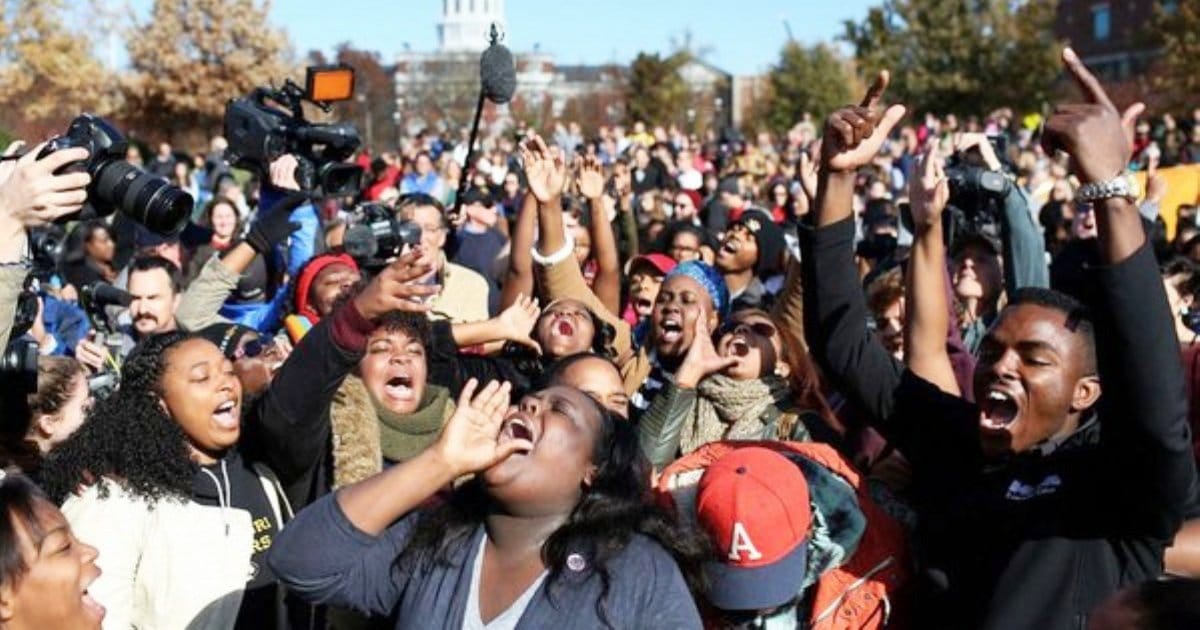 Or get you a job, or move you out of your grandmother’s basement.

No, it’s usually conservatives who do that. And if you chase them away, you probably won’t be able to pay the bills.

At least, not if you’re a cowardly university, constantly giving in to the fascist demands of the left.

Which brings me to the sad end of Missouri State University, and today’s sobering news: Mizzou is starting to shut down.

Because – and I can’t stress this enough – parents, and kids, don’t want to go to a college that spends all its energy sucking up to Black Lives Matter.

The Left holds near-absolute domination over America’s college campuses, but even there, justice still happens on rare occasion.

The Daily Wire reports that in the wake of infamously disgracing itself by appeasing the race-baiting charges of Black Lives Matter, the University of Missouri’s declining enrollments and donations have now forced it to temporarily close seven dorms and cut more than 400 jobs.

If you didn’t follow the idiocy that was 2015 Mizzou, you’re a lucky man. 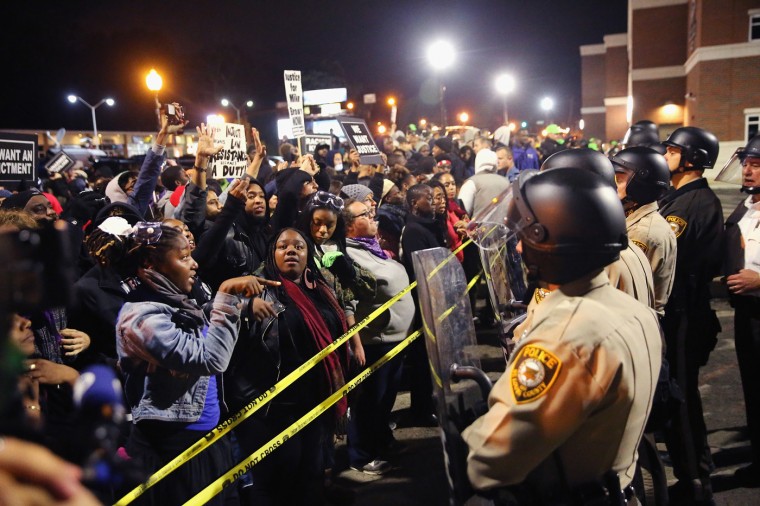 Sadly, though, you need to be caught up to see just how awesome this new story is.

So, for background – a student was called a racist name. He made a Facebook post about it.

I’m not kidding you at all. That’s the story. It still doesn’t make sense to me, every time I tell it.

The important takeaway, though, is this: the school caved. The faculty resigned. And all across the nation, conservatives, liberals, and prospective students saw a group of adults do exactly what a group of ignorant snowflakes told them.

And, wonder of wonders, no one wanted to go to that school.

Thousands of parents decided that sending their kids to a school that grovels before thuggish left-wing mobs wasn’t the best idea after all, dramatically shrinking Mizzou’s latest class sizes and necessitating major budget cuts. Multiple dorms had already been shut down.

It’s hard to describe just how bad this is for Mizzou. If you’re shutting down dorms, you’re telling the world you have absolutely no hope of bringing in new students.

No hope for the future. That’s basically what happens when you cave to the left.