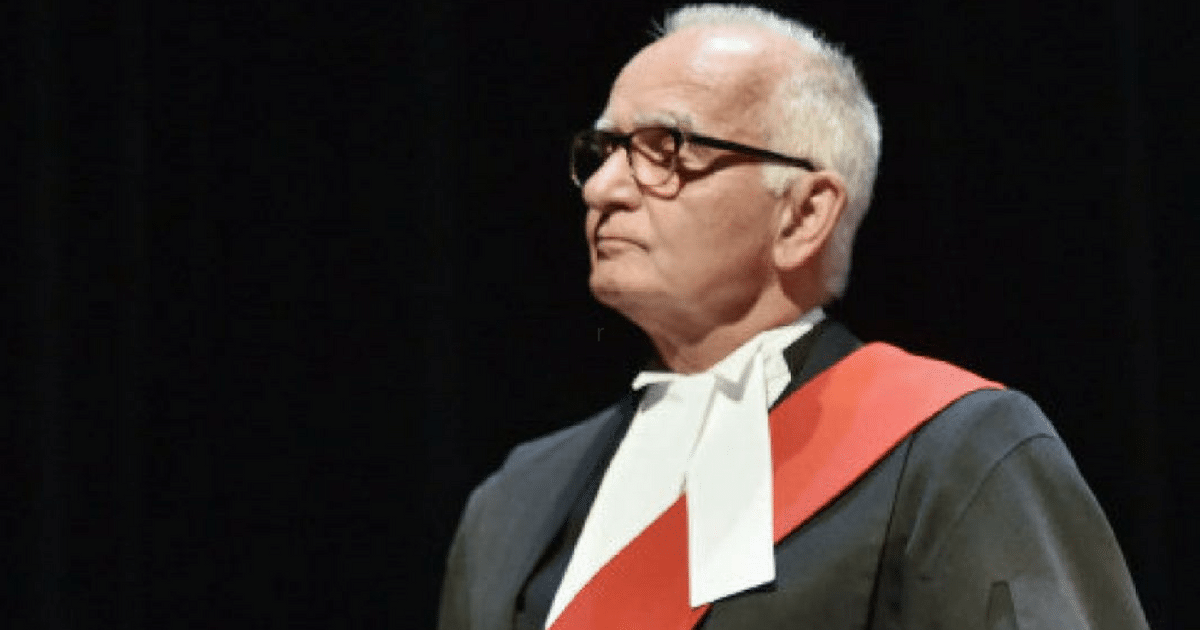 The angry political climate of the United States is exhausting. It’s the truth.

The rabid fury of the Left, and the difficulties of fighting for conservative values, always leaves me exhausted. Sometimes, the best thing you can do for your mental health is simply zone out.

Or, perhaps, take a cue from a group of people who have learned to fight their political battles without anger and fury. Even their liberal battles.

Maybe we should all move to Canada. The judges there wear MAGA hats, I hear.

A Canadian judge has been benched for 30 days after he wore one of President Trump’s signature “Make America Great Again” hats in court.

Judge Bernd Zabel has been suspended without pay and was given a formal reprimand for his actions.

The decision came after the Ontario Judicial Council panel met last month for a one-day hearing into the complaints against Zabel for wearing the red “MAGA” hat on Nov. 9, 2016, one day after Trump won the presidency.

The issue, of course, is the same in Canada as it is in the US – public officials can’t be seen endorsing political candidates while doing their jobs at the same time.

Judge Bernd Zabel and look at another Judge on my page. pic.twitter.com/E8c8rXyoxh

Now, if this had happened in the US, you can bet that liberals would be cheering, and conservatives would be in an uproar.

But it’s Canada. And, because our northern neighbors are exceedingly polite, the left-right fight went down pretty much like this:

Zabel: Eh, I shouldn’t have worn the hat. It violated the rules of my own office and oath, and I’m sorry.

Ontario Judicial Council: No worries. You’ve been an exemplary judge for nearly two decades, so we won’t give you much more than a slap on the wrist.

Zabel: I accept, and I apologize.

I’m not exaggerating at all.

The 69-year-old justice said his actions were akin to judicial misconduct.

Zabel will be able to keep his job and has only been briefly suspended because of his “unblemished and exemplary service on the bench” over his 27-year career in the court.

The council also said there’s “a stark contrast between the perception created by the Nov. 9 incident and the reality of an experienced and fair-minded judge.” [Zabel] has since apologized for donning the “MAGA” cap.

A major judge reprimanded, and everyone is calm?

I can’t even get a Facebook debate this polite.