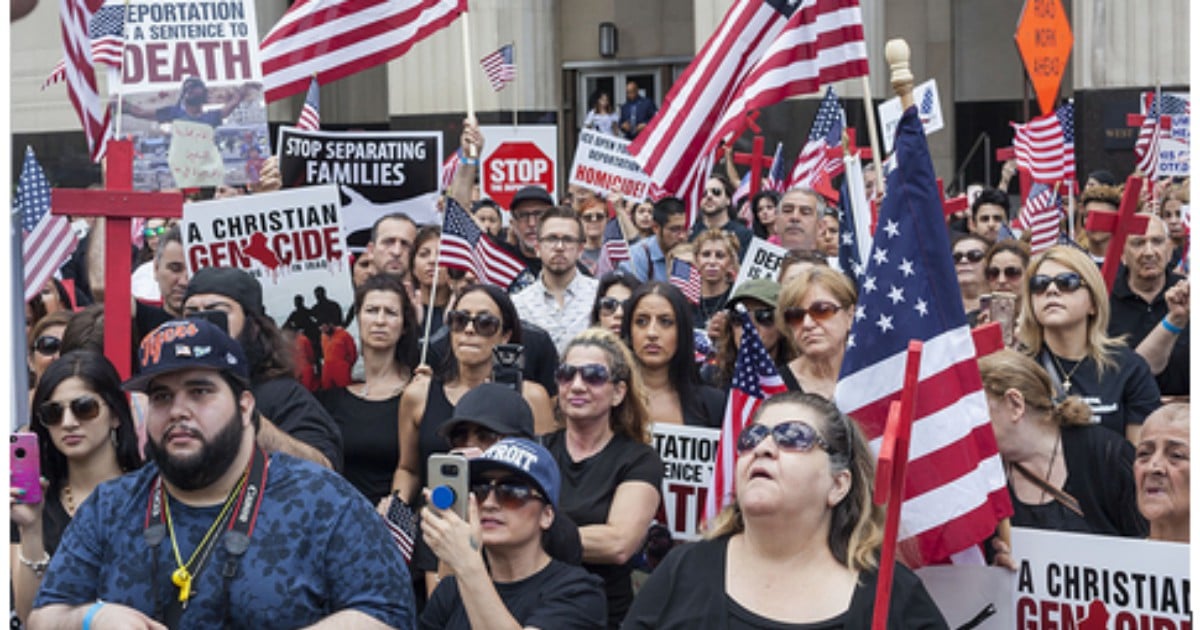 They have tried to block his executive orders that were passed to prevent terrorists from entering the United States.

One judge recently tried to undermine Trump’s plans to deport certain criminals. Even though it is a necessary step in protecting lives. 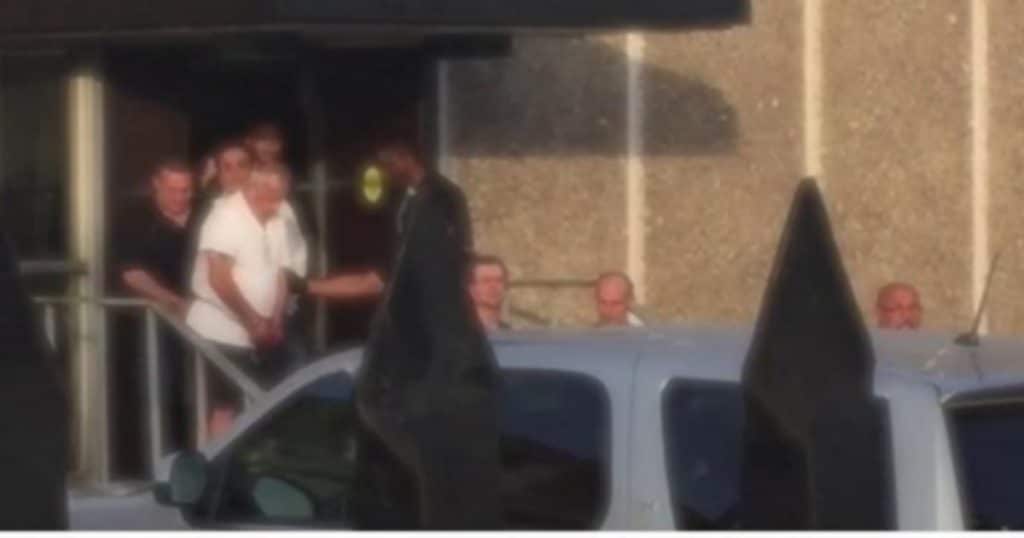 A federal judge in Detroit issued a sweeping order Monday protecting more than 1,400 Iraqis from deportation while he determines whether his court has jurisdiction over the issue.

U.S. District Judge Mark Goldsmith took a decision from last week, which affected 114 mostly Iraqi Christians rounded up in the Detroit area, and stretched it across the U.S. for the next 14 days.

The U.S. government said 1,444 Iraqis are under deportation orders nationwide, though most are not in custody. Some have been under orders for years because they committed crimes in the U.S. But legal action over deportations suddenly is heating up because Iraq has agreed to accept them.

The Justice Department insists a U.S. District Court judge doesn’t have jurisdiction in the immigration matter…

The American Civil Liberties Union said a suspension is necessary so Iraqi nationals can go to immigration court and argue that their lives would be in jeopardy if returned to their native country.

Without some intervention, the ACLU contends that people could be deported before their case is called.

This is a complicated situation. Criminal aliens should not be allowed to stay in the United States. But there are a few who fled Iraq over their Christian faith. Should they return, they would be subject to persecution and death.

However, only a fraction of these aliens face that kind of fate. The rest are most likely criminals, who fled Iraq to avoid justice for crimes they committed.

It’s highly unlikely that the ACLU cares about protecting persecuted Christians, given their tract record opposing Christians in the U.S. They are only involved in this issue to further defy the President’s intentions on getting rid of criminal aliens to protect America.

This judge’s freeze will most likely result in greater legal action on the part of ICE, the DOJ, and the White House. We cannot allow unruly judges to manipulate our government for the sake of their politics.