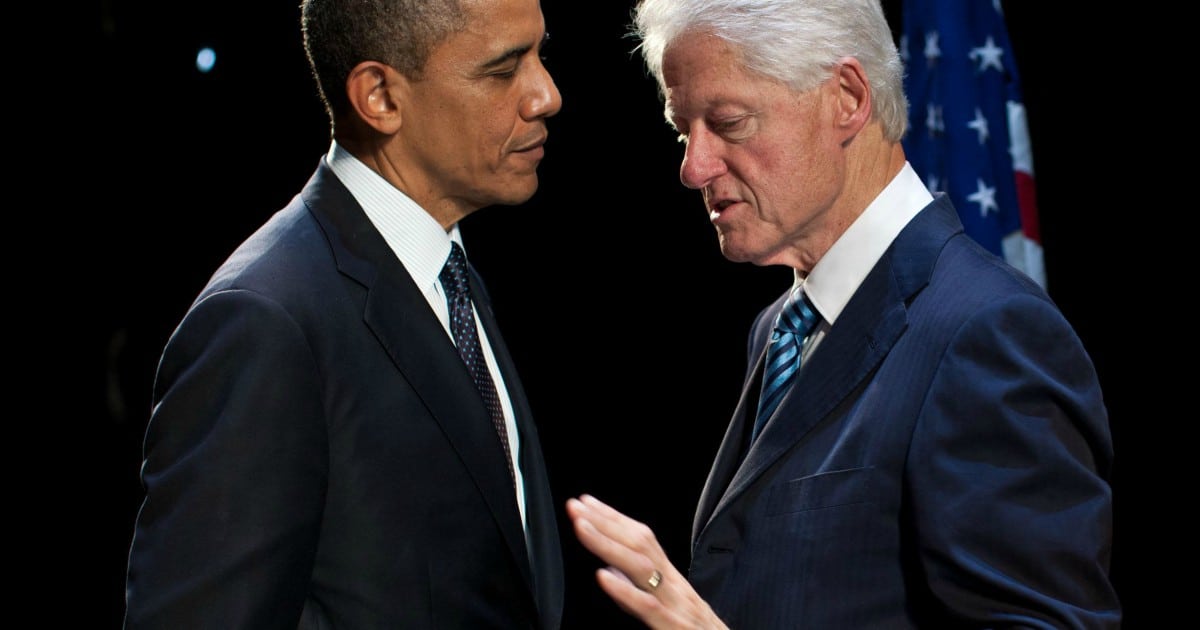 Since the very night of his election, the democrats have been trying to find ways to remove President Trump.

It’s pretty pathetic to see a group that claims to love democracy try to destroy it at every chance they get.

They refuse to acknowledge the fact that Trump won the election, fair and square. Meanwhile they violated the trust of their own supporters, betrayed one of their own candidates, forced Clinton as their nominee, and failed spectacularly.

Instead of taking their lumps and moving forward, they keep inventing ways to deny the facts. First their jackbooted thugs in staged protests.

Then they threatened the Electoral College. Then they planned to disrupt the Inauguration. Then they invented the Russian hacking story.

Seeing the pattern? Yeah they all failed.

A few unstable Congressmen are still at it, clinging to a deranged hope that they can remove President Trump for being mentally unfit. The irony of course is that while Trump is of sound mind, these so-called leaders clearly aren’t.

But that’s okay, they will waste taxpayer funds to push forward bills that have no chance of passing.

The latest aims to enlist the help of a strange group. One that should stay far away from the White House.

An Oregon Democrat has introduced a bill to the House that would allow former presidents and vice presidents to help decide whether to remove a president because of mental incapacity, The Hill reported.

The bill, introduced by Rep. Earl Blumenauer during the lower chamber’s two-week April recess, was rather unsubtly aimed at President Donald Trump.

“It is hard to imagine a better group to work with the vice president to examine whether the president is able to discharge the duties of the office,” Blumenauer said in a statement.

“When there are questions about the president’s ability to fulfill his or her constitutional responsibilities, it is in the country’s best interest to have a mechanism in place that works effectively.” This hack of lawmaker wants people like Bill Clinton, Barack Obama, and Joe Biden to determine whether their political rival is unfit for office — giving them power to remove a sitting president. I can’t think of anything more ridiculous.

It’s clear that Blumenauer is the one with a tenuous grasp on reality if he thinks this bill has any chance of passing. Even if he could get it through both Houses of Congress (extremely unlikely), President Trump would punt it so fast, it’d make heads spin.

Blumenauer is wasting everyone’s time and resources just to make it clear he doesn’t like Trump. He is hoping that he can convince a few other people that Trump is unstable, while Blumenauer is the one behaving erratically.

Blumenauer apparently lacks the “mental and emotional capacity” to handle an election loss for his party, but is making tentative steps as a prelude to Trump’s removal on the basis of personal speculation as to his mental state.

The democrats lost big. Period. Their unwillingness to accept this fact and maybe reform their party will only result in more losses.

Good news for conservatives, though. And President Trump.