Trump’s secret plan to beat ISIS – the same plan ridiculed by liberals incessantly – is working. And it just scored a huge victory against terror.

ISIS, mind you, has been on the retreat since Trump took office. Bomb after mother of all bombs has been dropped on ISIS territory. Coalition forces have been steadily taking back territory.

But nothing hurts the terror group like having one of its top religious leaders taken out. And James Mattis just announced that victory Wednesday.

U.S.-led coalition forces under the auspices of Defense Secretary James Mattis severely weakened the Islamic State group during an airstrike in Syria last month, perhaps even to the point of collapse, by reportedly eliminating the terror group’s chief cleric, Turki al-Bin’ali. “Al-Bin’ali had a central role in recruiting foreign terrorist fighters and provoking terrorist attacks around the world.”

“As chief cleric to ISIS since 2014, he provided propaganda to incite murder and other atrocities, attempted to legitimize the creation of the ‘caliphate,’ and was a close confidant of Abu Bakr al-Baghdadi.”

Under normal circumstances, the death of a cleric wouldn’t be a big deal. But ISIS isn’t a normal enemy.

Fact is, for fanatical Islamic fundamentalists, the death of a cleric is on par with the death of a great general. ISIS soldiers revere, above all else, teachers and fighters.

And in terms of value to an Islamic state, anyone who can convince people to kill, maim, steal, murder, and die for a religion is obviously of great value. And the loss of such a person is a serious blow.

Luckily for us, al-Bin’ali was exactly that person. The best, to be frank. And now he’s dead.

Someone tell me Trump isn’t doing better than Obama to eliminate ISIS.

The death of al-Bin’ali isn’t just good news for the US, either – ISIS victims all throughout the Mideast are rejoicing.

This is, after all, the man who filmed “lectures trying to condone and provoke the slaying of innocent people,” with “religious justifications for the enslavement of thousands of women from Iraq’s Yazidi minority.”

It’s a good bet that those enslaved women are happy for this particular US victory.

And it’s a good bet that ISIS sees this as a US victory too, even though the group would never admit it.

As evidence, consider this:

Iraqi Prime Minister Haider al-Abadi remarked that the terror group’s decision to destroy an ancient mosque as it fled Mosul from coalition forces amounts to “an official declaration of defeat.” 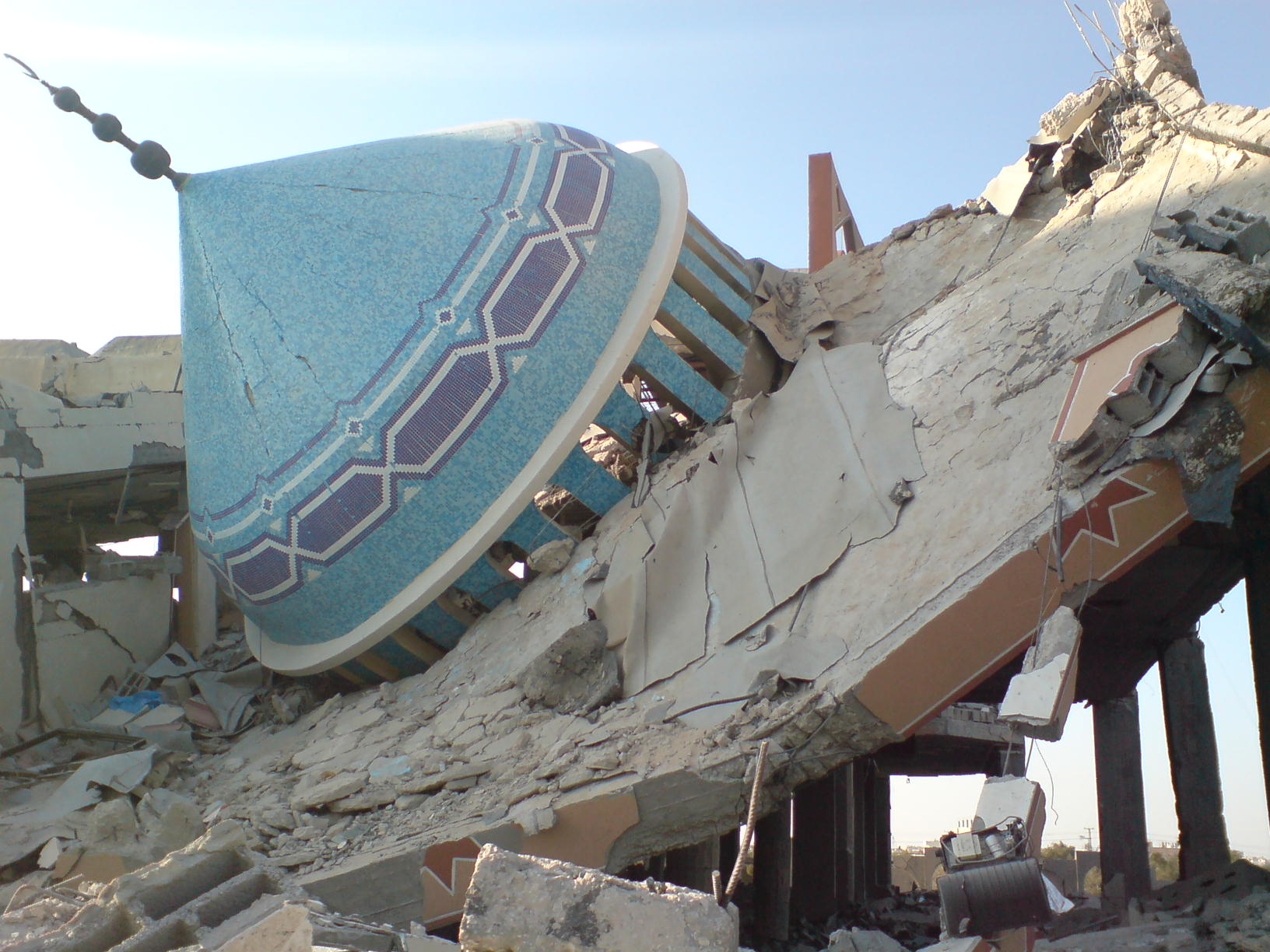