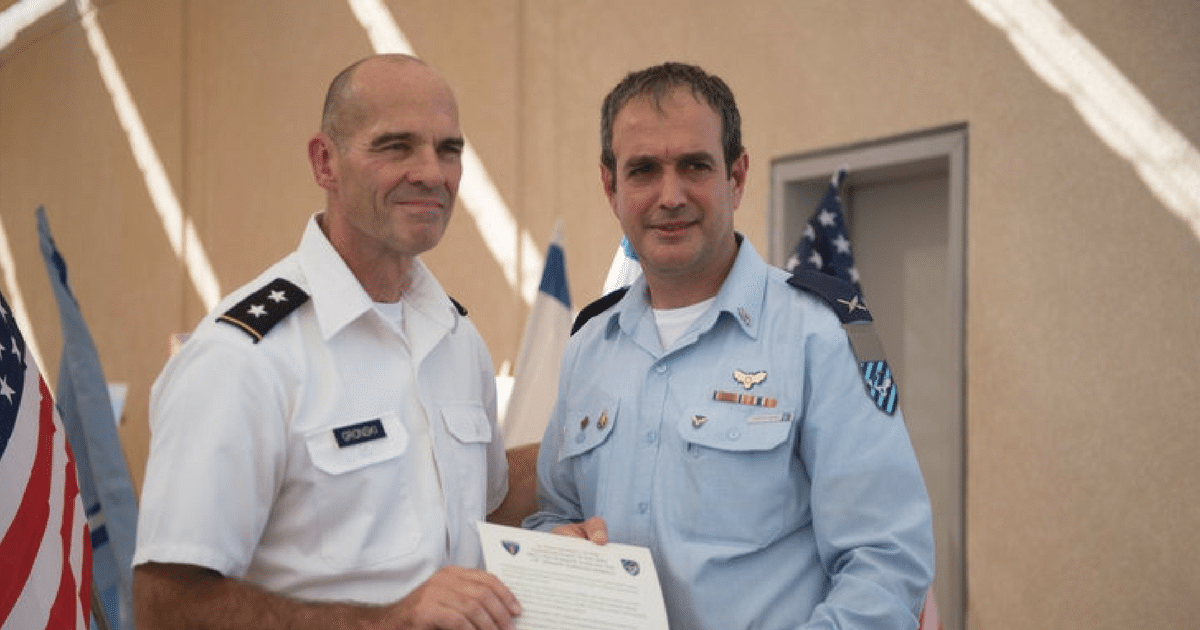 Under President Trump, the nation of Israel has one of its biggest supporters. We haven’t seen an American President this supportive of the sole democratic country in the Middle East in a long time.

For many years, Trump has expressed his commitment to Israel. Especially on the campaign trail, he promised that the United States will continue to strengthen ties with this proud and independent nation.

Now Trump is going farther than any President before to make good on his word. U.S. Forces just broke ground in Israel, in order to build something.

The Trump administration this week became the first American presidency to open a military installation in Israel when it broke ground [for] a new, permanent building on one of Israel’s air bases Monday, Defense News reported.

The installation, which will house dozens of troops and missile and rocket defense equipment, will be located at the Israel Defense Forces Air Defense School near the southern city of Beersheba.

While there is some controversy over whether the installation constitutes a “base” — evidence of just how thorny of a political issue U.S. military involvement in Israel is — it will be the first permanent military installation in the Jewish state operating under the American flag.

The United States has operated an independent radar facility in Israel’s Negev desert for over a decade without Israeli involvement, however…

“The U.S. and Israel have long planned together, exercised together, trained together. And now, with the opening of this site, these crucial interactions will occur every day. We’ll have Israeli airmen, U.S. soldiers living and working side by side.” 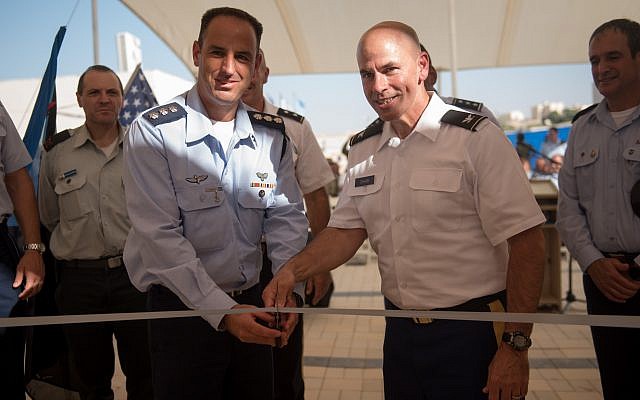 This is a big step in U.S.-Israel relations. Since its inception in 1948, the modern nation of Israel has faced many challenges. Yet they always could rely on the support of the United States and a select few allies in the West.

Over the years, Presidents offered varying support for the nation. While they’ve always claimed to support Israel, some Presidents proved they didn’t care. Like our last one.

Be sure, it will upset many people in the region. But they will just have to deal with it.