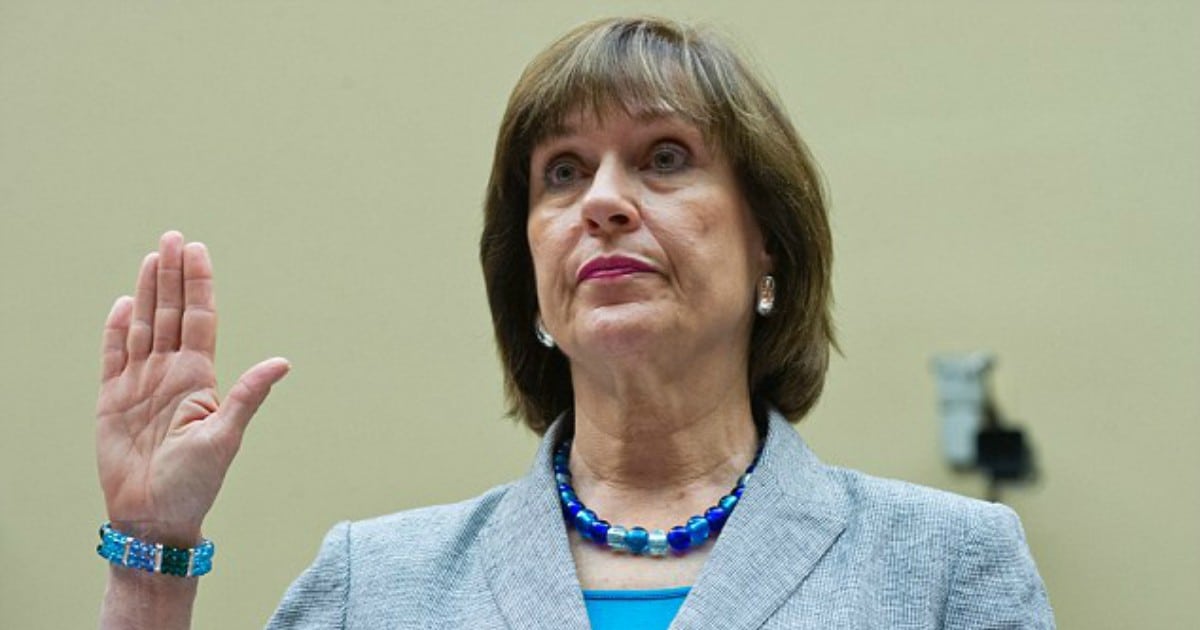 With all the rumors going around about Comey testifying on the fake ‘Russian-Trump collusion’ FBI investigation, it’s easy to miss one very important fact – a few agents at the IRS have refused to testify at all. Because, as they say, they might be killed.

That’s right – they’re receiving death threats. But before you think, ‘huh…maybe there’s something to that Russian Story after all,’ understand one thing: these agents aren’t testifying in that investigation.

No, they’re wanted for testimony in a much older case – the Obama Era Tea Party Discrimination case.

And liberals everywhere are threatening to physically harm them if they talk. So…yes…real news. Anyone? At all?

Details about tea party bias claims against the IRS could remain secret because current and former agency officials say their lives are in danger if they publicly testify about the case.

Lois Lerner and Holly Paz both have argued in recent court filings that the threat to their lives outweighs the public’s right to hear their testimony about how IRS employees in Cincinnati and Washington, D.C., handled applications for tax-exempt status from tea party groups.

Lerner, if you forgot, was the agent in charge of the scandal. With Obama’s help, of course. And she was willing to take one for the liberal team – she quit her job, instead of testifying before Congress.

Which, mind you, is a sure sign she was guilty. But she didn’t want to bring anyone else down with her.

That loyalty, it seems, got her absolutely nowhere.

[Lerner and Paz] recently filed evidence to support their claim under seal. Though that evidence has not been made public, court records indicate it relates to death threats and other harassment the women say they endured after their names were connected to the bias claims against the IRS several years ago.

So, you publicly disgrace yourself and lose your job, just to protect liberals…and they threaten you, and promise to kill you in return?

…why are you still protecting them, Ms. Lerner?

The story isn’t over, however. The Free Beacon has reported that a Friday closed hearing will determine what to do.

Let’s hope the truth comes out. No matter what liberals might threaten to do.