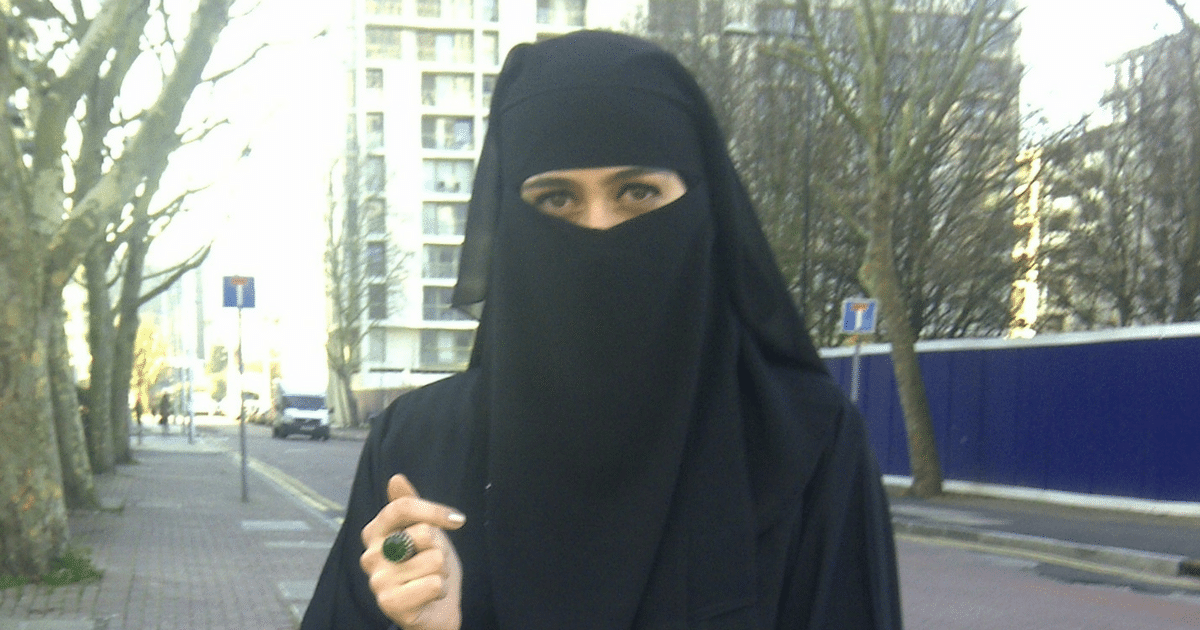 Those that have an overwhelming desire to be helpful will receive the occasional rude awakening.

That’s especially true when they approach someone that has a mentality reminiscent of the dark ages. Folks of that mindset typically don’t take too kindly to suggestions, and the results of the interaction can be awkward, to say the least.

That’s a perfect world scenario. In some cases, the interaction can escalate to the point that things get completely out of hand.

Breitbart passes along an example of that.

A female teacher was attacked in Vienna by a woman wearing a full-face Islamic veil, or niqab, after telling the woman the garment is now banned in the country.

The attack occurred on the busy Mariahilfestrasse shopping street earlier this week near the Zieglergasse subway station. The teacher politely told the Muslim woman that the veil was banned in Austria and initially the Muslim ignored her.

Things became heated and an argument culminated with the Muslim throwing the teacher to the ground, Kronen Zeitung reports. Who was in the wrong and who was in the right will vary depending on perspective, but we’ll point out the tiebreaker for those that may be on the fence: assaulting another is never ok.

Police prosecutor Daniel Fürst told the newspaper on Friday that the Muslim had been a 17-year-old girl. He said that as the situation escalated around 20 more individuals became involved in the dispute, including another woman who was assaulted by the Muslim, but was quickly calmed down when police arrived.

Austria passed a ban on full-face coverings earlier this year, and it went into effect on October 1. Those that break the law face fines of up to 150 euros, but that may not be that much of a problem for those that disregard the law.

Algerian millionaire and political activist Rachid Nekkaz has pledged to pay each and every one of the fines leveled against those that dismiss the law.

For residents of Austria, the best course of is to let law enforcement deal with those that disregard the ban. However, some efforts can be extended towards calling out Nekkaz for seemingly encouraging lawlessness.