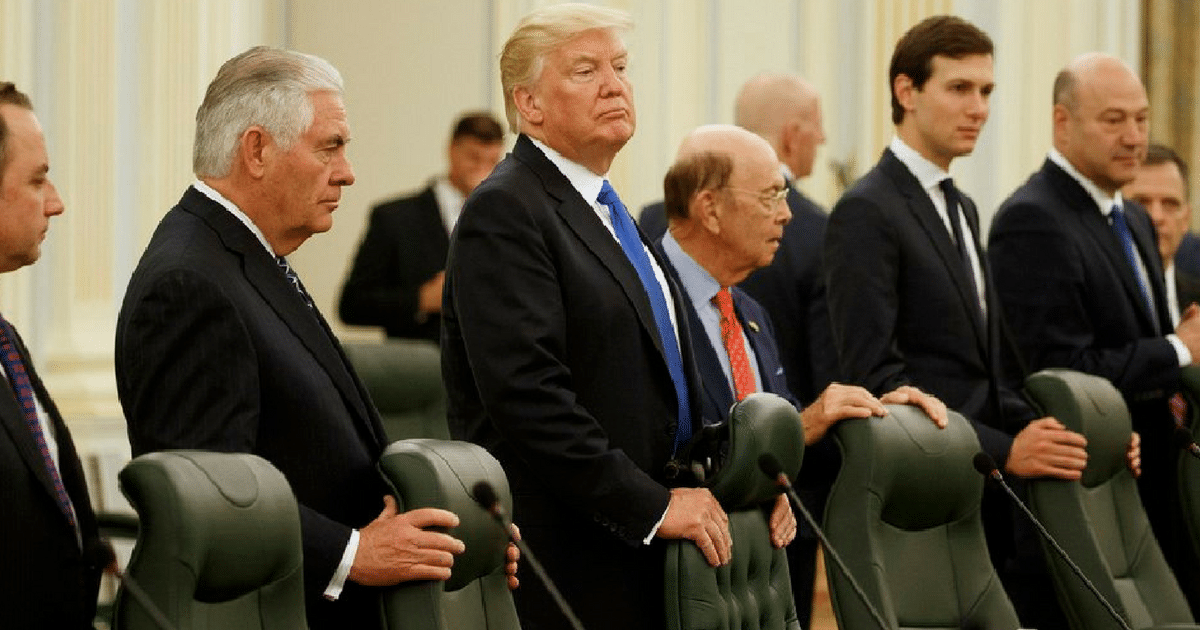 It shouldn’t surprise anyone that liberals like to spend money they don’t have on stupid things they don’t need.

But of all lib organizations, none is greater, more bloated, or more expensive than the useless United Nations. Those guys cost us billions.

And Trump just saved us half a billion by withdrawing from the UN’s most financially irresponsible department – the guys in charge of finding and talking about the world’s most ‘precious’ historical sites.

We just withdrew from UNESCO, folks.

The U.S. stands to save more than $500 million that the government owes to the United Nations by withdrawing from the organization’s cultural heritage arm.

The Department of State announced Thursday that it will officially pull back from the U.N. Educational, Scientific and Cultural Organization, taking an inactive observer role.

Most of Tillerson’s rational for withdrawing stems from the “anti-Israel bias” at UNESCO, but the government is also concerned about the U.S.’s growing debt to the organization.

Tillerson’s not wrong – UNESCO has a very definite anti-Israel bias, one that was quite obvious a few years ago when Palestine became a UNESCO member. Again, to be clear – a country that doesn’t exist became a member of UNESCO.

But as infuriating as that might be, there’s still no better reason to withdraw than simple math: UNESCO costs money. We could use the money ourselves, here in the states. Therefore, stop paying UNESCO.

Trump’s Business Math is already saving the country quite a bit of money. And it’s posed to save quite a bit more.

Even without the funding to UNESCO, the U.S. pays $3.3 billion to the U.N. and its various organizations and missions annually, and President Donald Trump has proposed a 40 percent cut to funding.

UNESCO execs are panicked. It’s quite obvious – all they can do now is talk about how great the US is. It’s like their opinions on world powers change as soon as the money dries up.

Let’s hope he keeps it going at the UN.