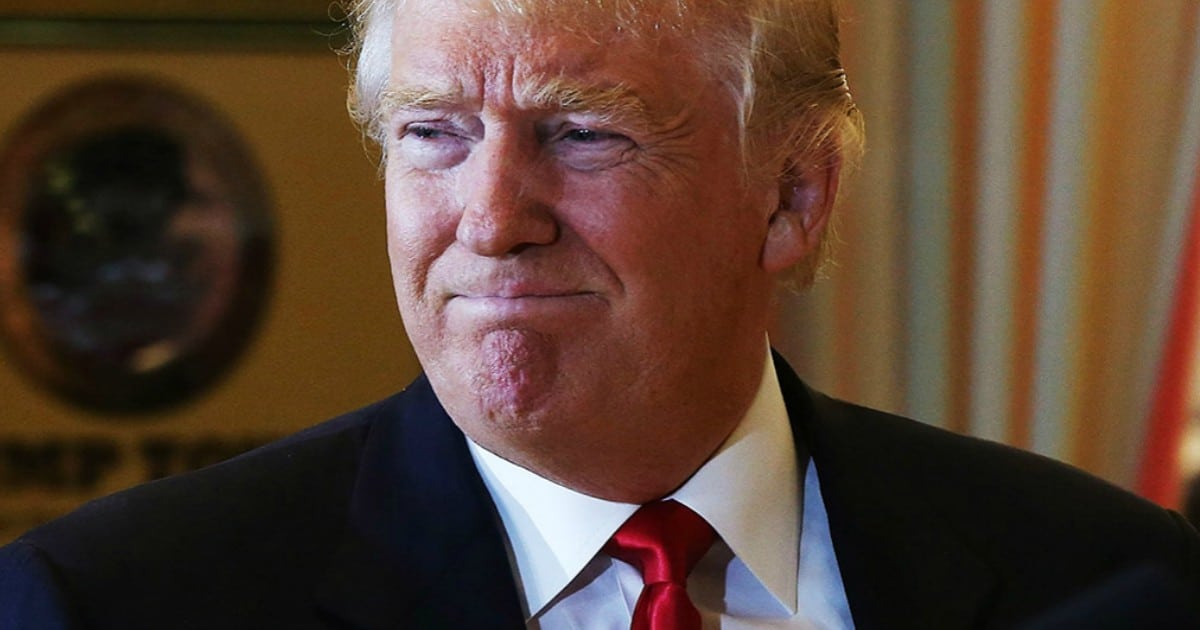 For eight years the United States has sat back while other nations trampled all over the world.

Not anymore. Under President Trump, the United States is taking a leading role around the world. Whether it is to combat terrorism, or to dismantle conflict, Trump is proving the U.S. will no longer be pushed around by bullies.

Perhaps that’s the message he is sending with this latest movement.

Russian fighter jets and bombers have flown close to U.S. airspace and buzzed U.S. aircraft and naval vessels over international waters for years now, and especially in the past few months. Well, now they have received a taste of their own medicine.

According to the U.K. Daily Express, a Russian Su-27 fighter jet scrambled to intercept a U.S. B-52 strategic bomber on Tuesday as it flew over the neutral waters of the Baltic Sea near Russia’s airspace…

A former Russian Air Force commander named Pyotr Deinekin reportedly told Interfax that he was troubled by the appearance of the B-52 over the Baltic Sea, as such an occurrence hasn’t happened in quite some time.

“Such behavior does not deserve respect,” stated Deinekin. “Strategic bombers should not fly so close to our land borders.”

Yet time and again Russia forces have pushed the boundaries of what they are allowed to do.

Russia makes it clear that they are a force to be reckoned with. They often bully other nations, even going as far as annexing countries. They make big boasts towards Europe and the Middle East. They are not even afraid to promise to use nukes, should the need arise.

Yet when one American plane flies close to their airspace, they are up in arms? It seems they can dish it out, but can’t take it.

They have all the earmarks of a classic bully. They wreak havoc on the playground, until someone bigger confronts them.