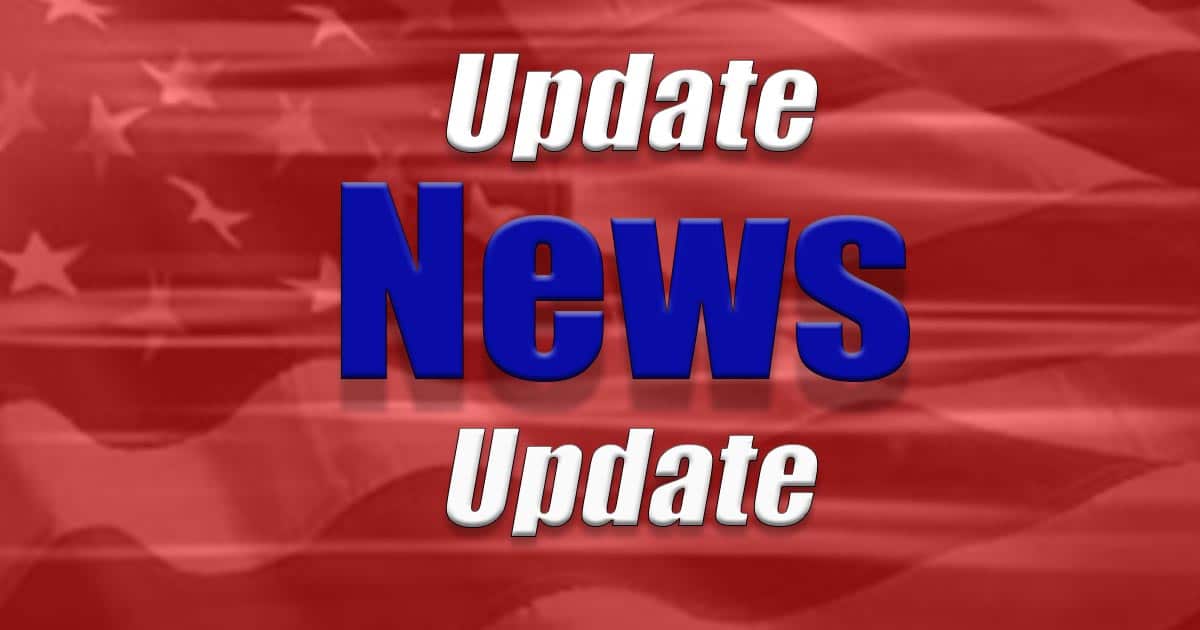 One of the main reasons Donald Trump was elected President of The United States, was because of his promise to build a wall, deport criminal aliens and put Americans before illegal immigrants. The Left does not want him to be successful at any of this.

Sanctuary cities have come out in bold defiance of President Trump’s crackdown of illegals and claimed they would do everything in their power to keep the president from deporting illegal aliens whether they are criminal or ‘law-abiding’ illegals.

The president has threatened to withhold federal funding, but many sanctuary cities have not listened. In fact, we just learned that one state has taken their sanctuary status to an entirely new level.

California has just signed a bill that forbid all police officers from helping federal immigration enforcement.

The Political Insider Reports: Approval of the bill is seen as defiance of President Donald Trump’s immigration policies.

Senate Bill 54, the “sanctuary state” bill, was passed by a 27-12 vote along party lines on Monday evening, with Democrats supporting the measure and Republicans opposing it. The bill will go to the State Assembly, where Democrats hold a majority, and if approved, to Democratic Gov. Jerry Brown.

Senate President Pro Tem Kevin de Leon, who introduced the bill, called its passage a “rejection of President Trump’s false and cynical portrayal of undocumented residents as a lawless community.”

The bill bars state and local law enforcement agencies from using their resources to help in federal immigration enforcement.

Inquiring about immigration status, providing federal immigration authorities access to interview a person in custody or assisting in immigration enforcement would be prohibited under the bill.

There is really no question as to whether this bill will become law. The question is how will the president react to it? Will he follow through with his threats to defund the state?

California is already facing major economic and budget issues. And they receive more than $350 billion in federal funding each year.

So they are really calling the president’s bluff on this one. Either they don’t believe he will cut them off, or they care more about making a political statement than they do their own residents.