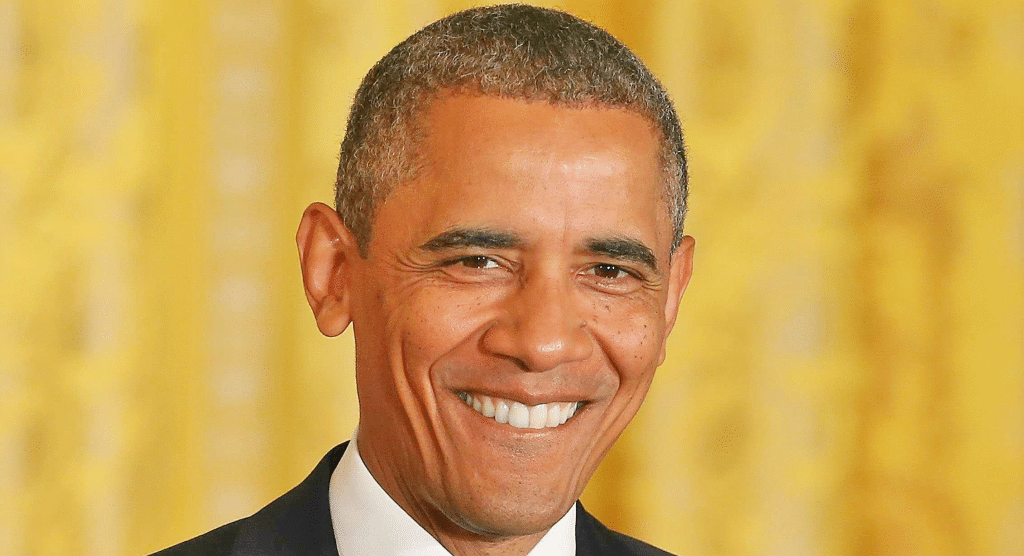 With January 20 coming quickly, the excitement and anticipation of Donald Trump taking office is growing, at least for us conservatives. And with this excitement comes some positive news from the Obamas.

You may be hard pressed to remember the last time Barack and Michelle had news that you actually wanted to hear. Well, I promise that this is something that you do want to hear.

I know it may seem impossible to believe, but bear with me. It will be well worth your time and reading effort. It all has to do with a big white truck at the White House. 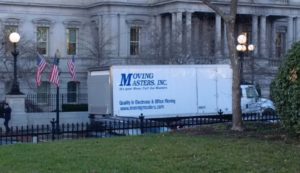 The Washington Examiner reports: A moving truck was seen on Wednesday parked outside the White House, where President Obama will live and work for just two more weeks.

The truck was parked on West Executive Avenue, a street inside the White House gates and situated in-between the Eisenhower Executive Office Building and the West Wing.

Now, how does that make you feel? I don’t know about you, but it makes me feel great! The Obamas will be out of the White House in two weeks and Donald Trump will be moving in soon after.