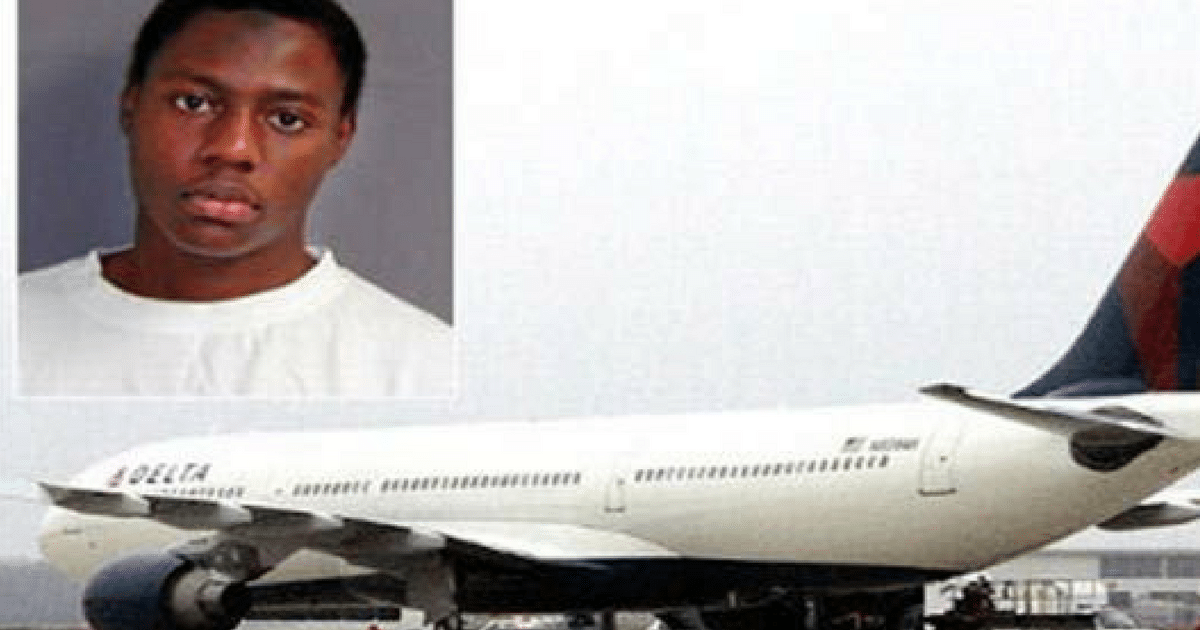 It turns out that liberals and terrorists agree on more than you thought – including how to use lawsuits to intimidate people. And this new suit is the craziest yet.

Lib groups make their living suing conservatives. It’s how groups like the ACLU get so much money – find conservatives with principles, work up a frivolous lawsuit, and pounce. Few things are as difficult to beat as a liberal suit drawn up by liberal suits.

It shouldn’t be surprising that a terrorist liberal suit would be just as hard to beat. No matter how stupid.

Because this lawsuit claims that the Underwear Bomber’s incarceration is unjust – because he can’t practice his religion.

The Infamous “Underwear Bomber” filed a lawsuit against the Department of Justice Friday, alleging his treatment in a Colorado supermax prison has violated his constitutional rights.

Umar Farouk Abdulmutallab has been known as the “Underwear Bomber” since Christmas Day 2009 when he attempted to blow up a plane with an explosive device sewed to his underwear. In court, he described the attempted attack as his “religious duty” as a Muslim.

Abdulmutallab is now suing the DOJ on the claim that his detainment prevents him from practicing his Muslim faith.

There’s plenty in this story to make you want to scream, and possibly bang your head against a wall.

Let’s start with the obvious point – Abdulmutallab is upset that he can’t practice his Muslim faith in prison. Let’s assume that’s true. It’s also true that he can’t try to kill 289 people.

Which, need I remind you, Abdulmutallab thinks is his religious duty. Which means, in short, that preventing Adbullcrapamallab from practicing his religion is, to put it bluntly, the duty of the state.

Abdul’s own definition of ‘religion’ means that the state cannot, by definition, help him practice it. There’s really no getting around that one.

Of course, trying to kill a cabin full of travelers aside, Abdunderwear is claiming something else – that 24/7 access to a religion teacher is harming him.

The prison’s lack of an Imam on staff is a violation of his rights.

There are priests and pastors on call. So maybe Abdul-press-the-mute-button-allab has a point? Of course, those men of faith are there for prisoners who want to repent. Abby does not. He will not. He’s spent more time suing than he has begging for forgiveness. Screw him.

And shame upon the lawyers that prosecute this case.